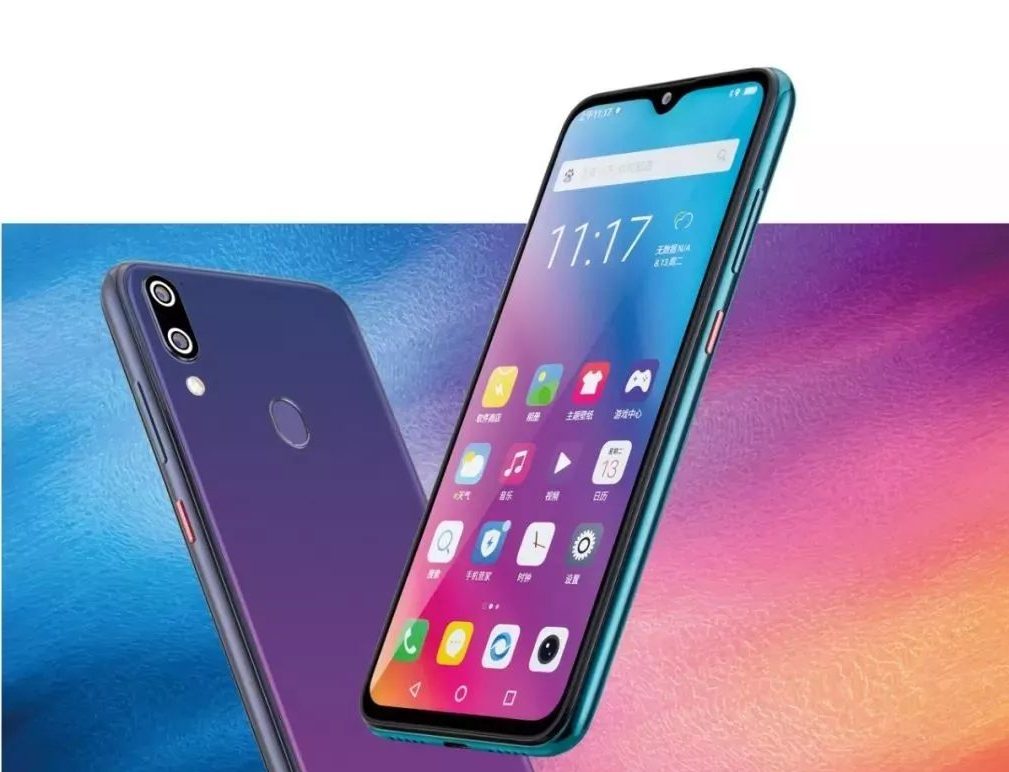 Considering the specs,  M11 and M11s are equipped with 6GB memory + 128GB storage. On the front is the 13MP pixels selfie shooter. Meanwhile, on the rear is the 16MP + 5MP dual rear camera. Both phones are powered by 4000mAh battery. 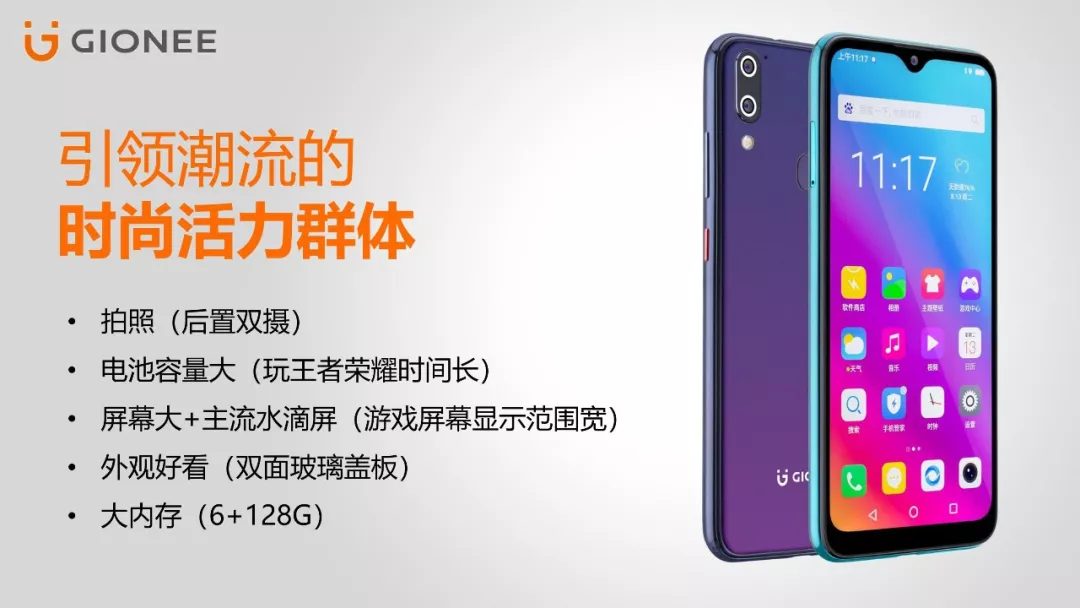 As for the design, it appears to be a plastic or metal built (not confirmed) along with fingerprint reader on the back. The lock-screen button has a separate color to add attention to it.

The officials said, that the 4000mAh comes with a full intelligent power management system which includes:

All these features reduce power consumption along with smooth use. Under normal circumstances, this series of smartphones can be used for one day without charging, and the battery life is durable.

Unfortunately, the processor model, price and release time of Gionee M11 and M11s have not been announced yet.

It is worth noting that the current official website of Gionee has not updated the information about Gionee M11 and M11s. We will let you know about the price, processor, and release date of the phone once they are official.