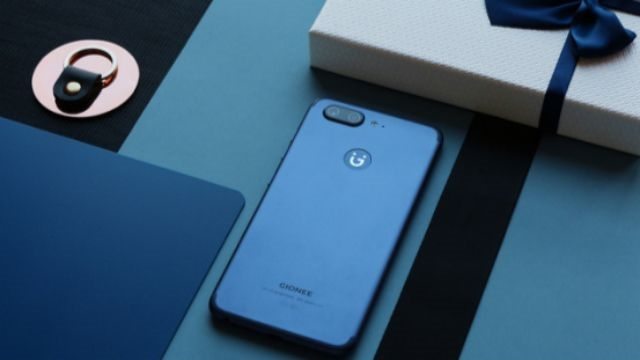 As the day is getting closer and closer, the anticipation for the release of Gionee S11 is increasing. Today, we have some official Gionee S11 camera samples or Gionee S11S mentioned in the watermark. Guess what? The images are way better than we can ever imagine from a mid-end smartphone, especially the beauty mode. Here take a look at the two camera samples of S11 official released by Gionee on Weibo:

In case you don’t know backlighting, let us enlight you about what it is. Backlighting is a condition in which the subject happens to be between the light source and the camera. This condition can easily result in the inadequate exposure of the subject. In the end, you will see a black shadowed subject. Usually, under normal circumstances, photographers will try to avoid shooting under the conditions of backlighting. But professionals can utilize the same backlight for special effects.

Such is the case of Gionee S11 camera. It tunes the backlight condition, focusing on the subject. As a result, you witness clear pictures with backlight effect. Vivo X20 is also optimized for such photography, but the backlighting effect isn’t as good as of S11.

In Gionee S11 camera upgrade, no need to worry about backlighting, easy to shoot with beautiful backlight

As shown, the beauty of the face under the backlight environment is still clearly visible. In short, the overall quality is very high.

The flagship is expected to release on 26 November. It will be live on Shenzhen Satellite TV in China.