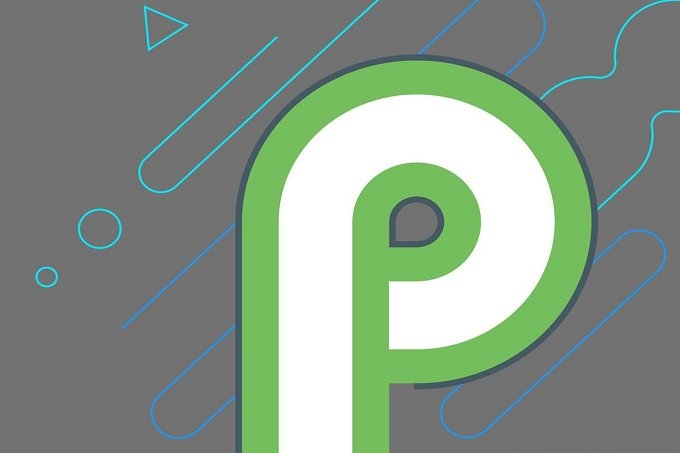 According to the source, Google is preparing to adjust the Android memory mechanism. As for the specific adjustment, details have not been announced, but it has been implemented on its own phone which is the Pixel 4 / XL.

The Android memory mechanism has been criticized. Many manufacturers use 8GB or more of memory, and they still feel stuck after using it for a while. The iPhone is just the opposite of this situation. Even now, Apple’s iPhone has only 4GB of RAM. 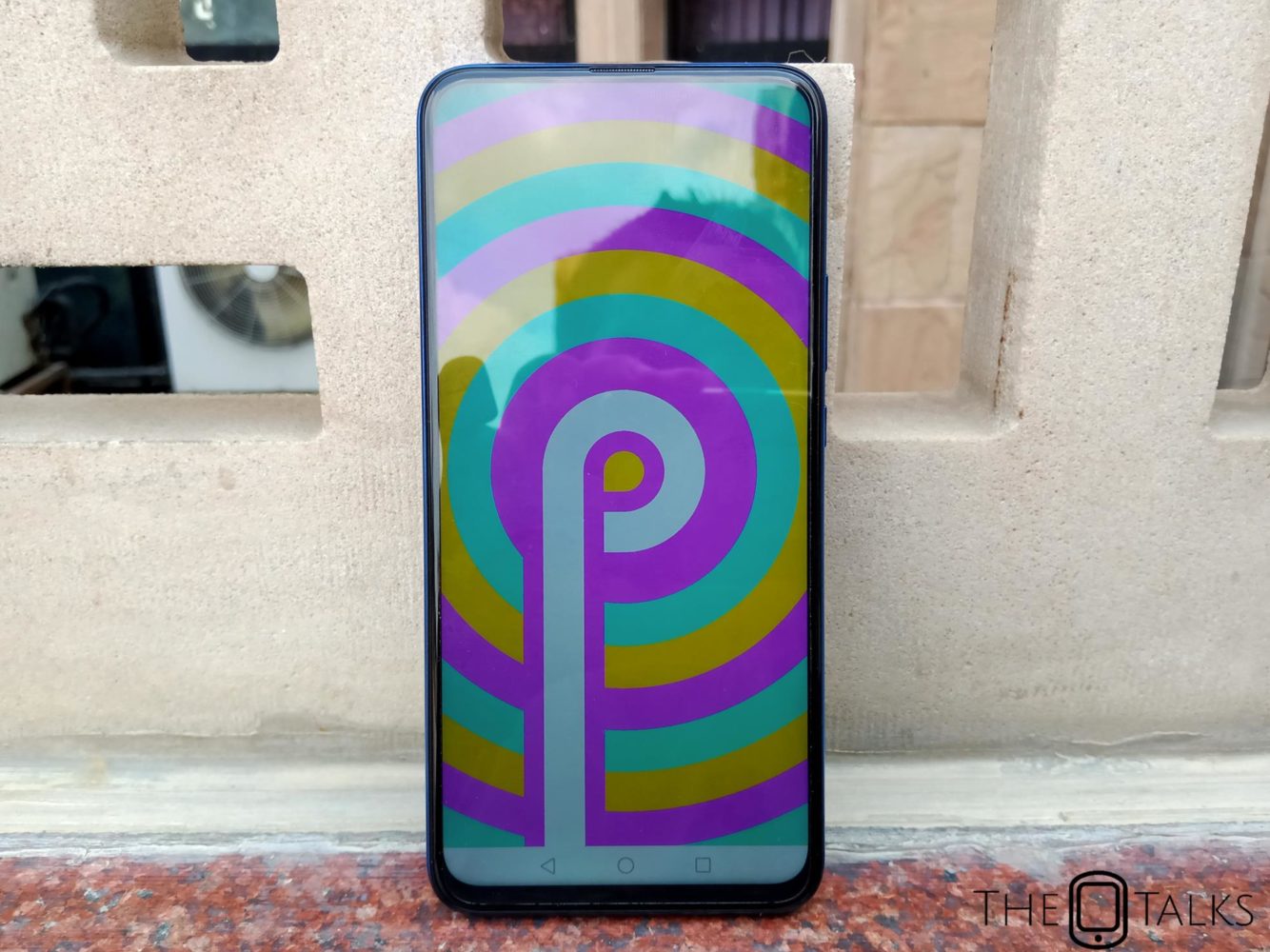 Google Pixel Vice President of Product ‘Sabrina Ellis’ also said in an interview that they are indeed improving the memory management mechanism of the Android system, so Pixel 4 / XL users will receive the corresponding update this month.

As for when other Android phone users can experience it, there is no news at present, but they won’t have to wait for long. At that time, we may wish to see if the memory mechanism can really match the iPhone.

In fact, before this, Google has improved the background call mechanism of the Android system. In response to the behavior of many app developers who have been occupying background resources, the new version of Android also addresses the problem of the mechanism, allowing the system to judge the App itself. The degree of use determines the priority.