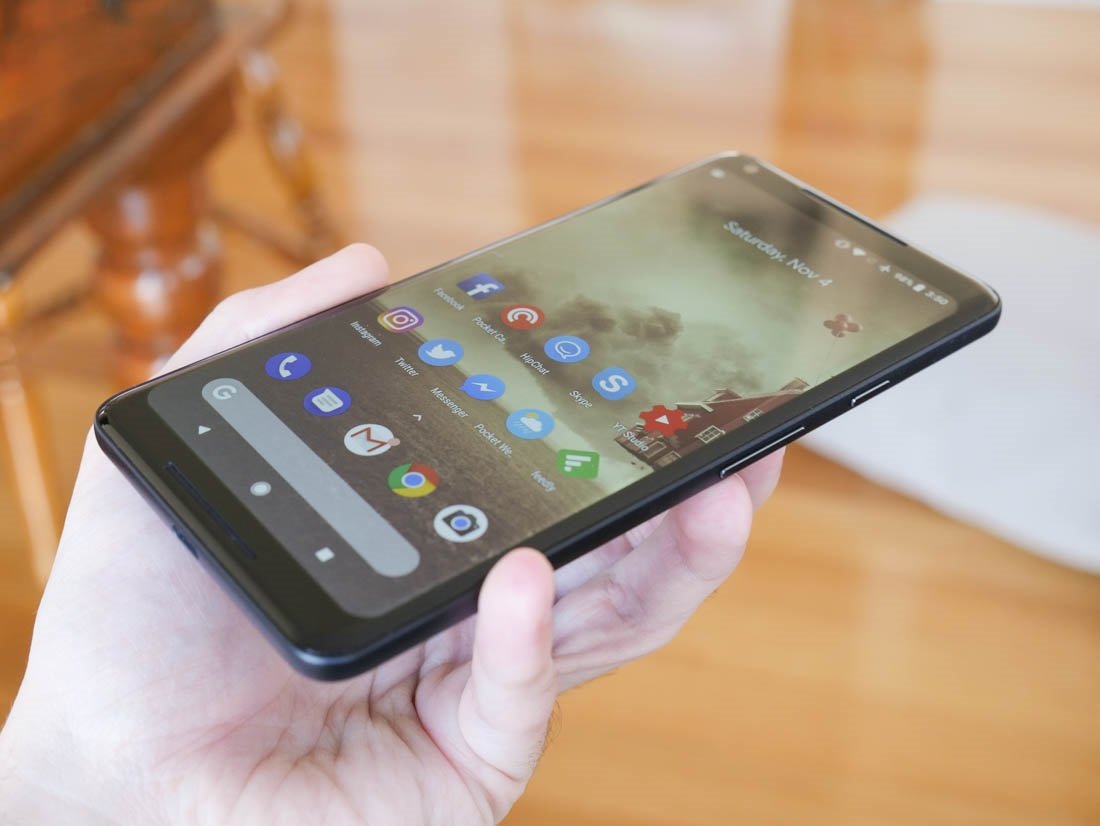 Getting into the details of Google Pixel 2 XL Edge Touch Fail, at some of the spots at the edge, the touch is not responsive. Android Police think that Pixel 2 XL might have set threshold high to prevent edge touch, causing many clicks to fail. 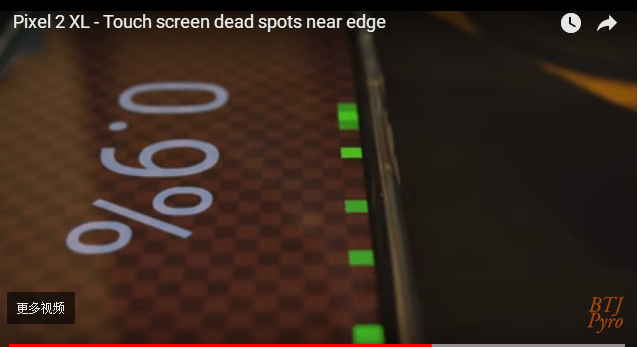 The good news is that Google has promised to fix it through the software’s first installment.

Google Pixel 2 XL is one heck of a phone. Nothing is better than the burning screen test failed, light colored screen, handset whistling, blue color angle screen, and now poor software. Keeping jokes aside, if problems continue to arise then probably we have to say goodbye to Google Pixel 2 XL.