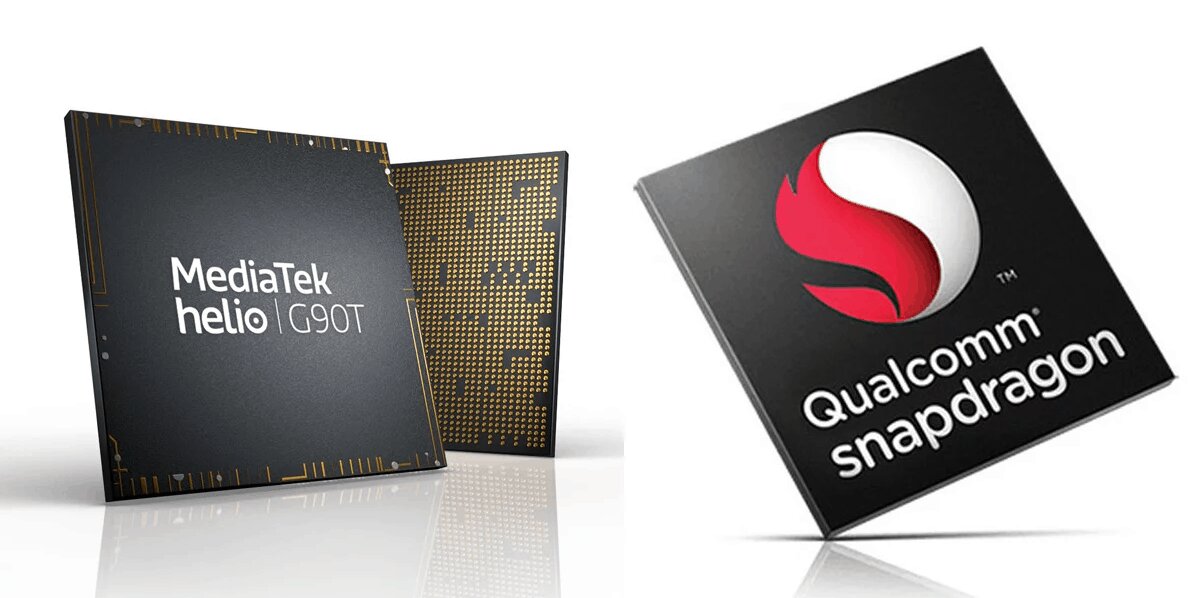 Welcome everyone one more day! In this new article that we present, we are going to talk about a recurring theme but of great importance for many of the users worldwide who are technology lovers, because they are two processors that, in addition to being powerful, provide intelligent products with all the features they need. This article is about the Helio G70 vs Snapdragon 675 war, and here we will tell you all its specifications and who will win this battle. 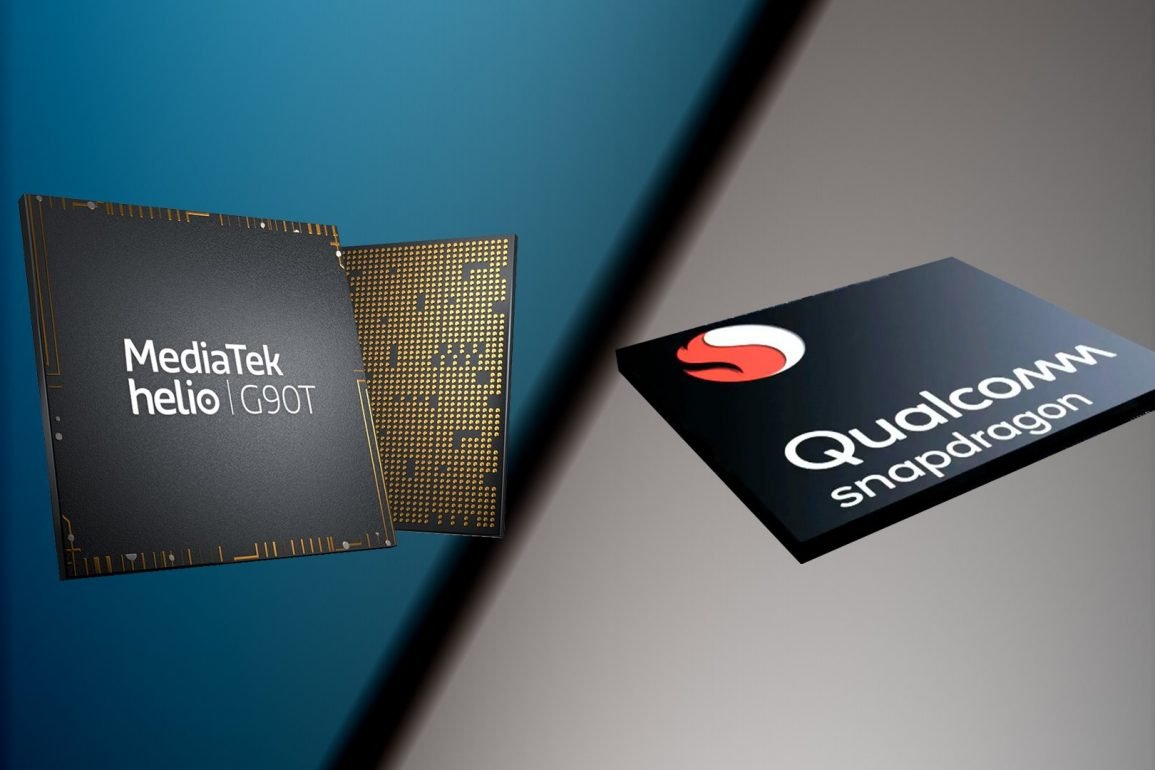 There is no doubt that the most important part of a processor is its CPU. In this case, the Helio G70 has a 12nm process with a dual-cluster design (2+6) on the octa-core architecture. This architecture works in base of two Cortex A75 high-performance cores running at 2.0GHz and six Cortex A55 power-efficient cores running at 1.7GHz.

On the other hand, we have Snapdragon 675, which is the successor of SD 670, and just released this April. In comparison to the SD 670, the architecture has been upgraded from Kryo 360 to Kryo 460. Getting in the details, it’s still an octa-core design but with two Kryo 460 Cortex A76 cores running at 2.0GHz and six Kryo 460 Cortex A55 cores running at 1.7GHz. Despite frequency being the same in both SoCs, SD 675 takes advantage of both the new Kryo 460 architecture and the Cortex A76 (rare, and only specific to high-end SoCs). 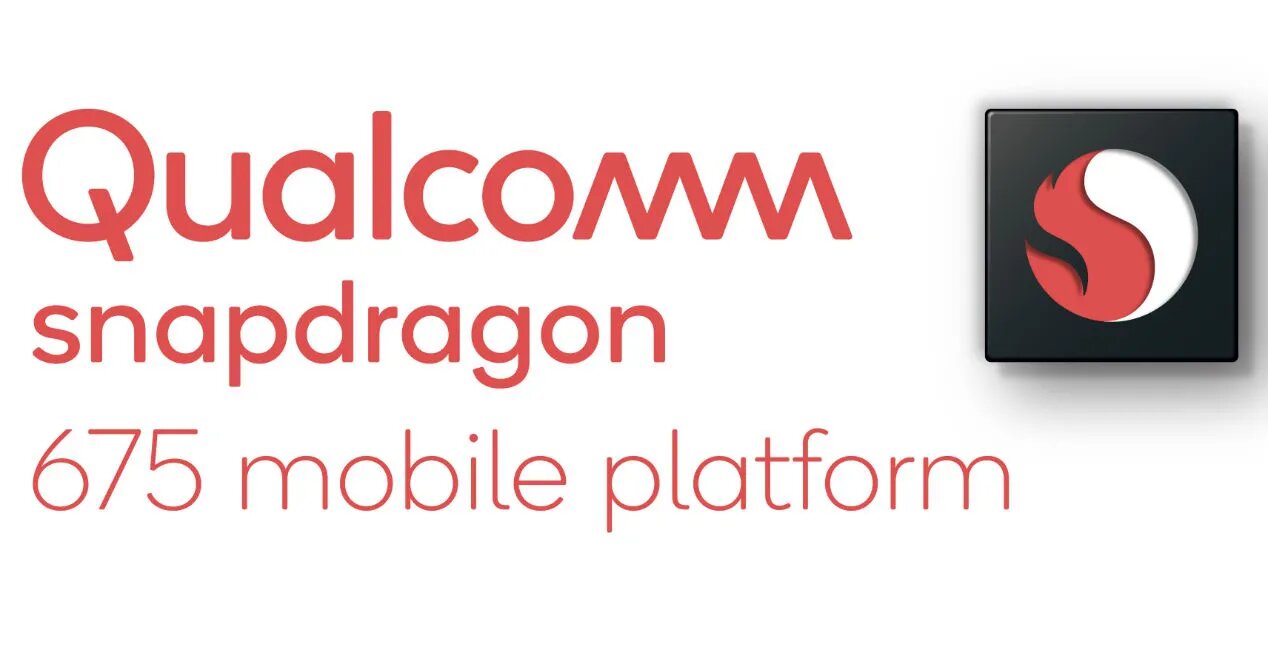 The GPU equipped in the Snapdragon 675 is a 6th generation Adreno 615; in theory, the Adreno 615 must have a better performance, compared to the oldest versions. Also, Snapdragon 675 has been manufactured to improve the performance of mid-range smartphones dedicated to video games. That being said, is compatible with Vulkan and OpenGL 3.2 and, in addition, it is specially optimized for different graphics engines among which are the most widespread of the moment. 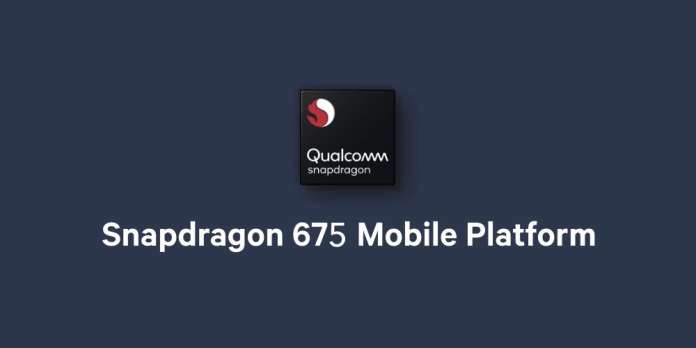 Regarding the AnTuTu Benchmark scores, the Helio G70 has got 191731 points. In GeekBench, this processor has a single-core score of 251 and a multi-core score of 1256.

On the other hand, the Snapdragon 675 has got 175897 points in AnTuTu Benchmark, while in GeekBench got 2390 points in single-core and 6592 points in multi-core. 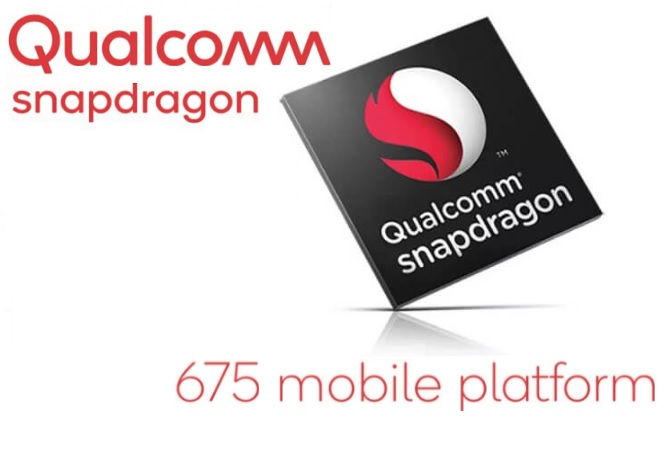 The Snapdragon 675 the possibility of incorporating high-middle range phones. It is compatible with triple camera systems and is also natively compatible with dual or triple camera systems that incorporate optical zoom. Also, is equipped with everything necessary to enhance the execution of AI code. Specifically, machine learning code and deep learning. This AI not only helps in the camera but also in facial recognition in three dimensions. So we find the Hexagon 685 DPS in the Snapdragon 675, and we have a Snapdragon X12 modem that allows 4G downloads of category 12, with up to 600 Mbps. 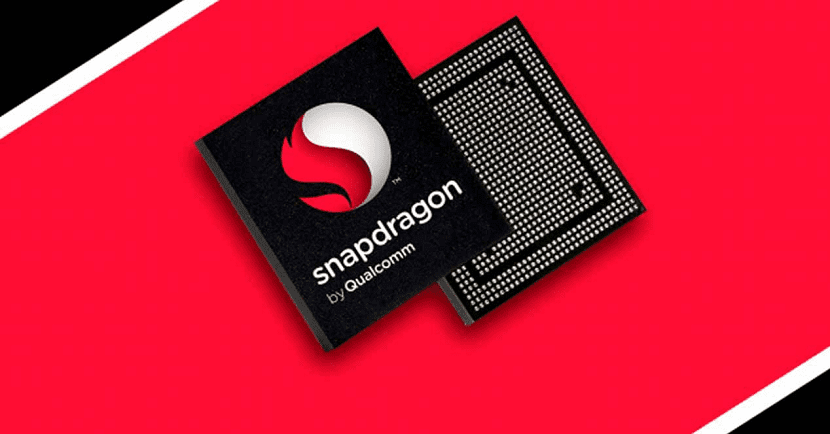