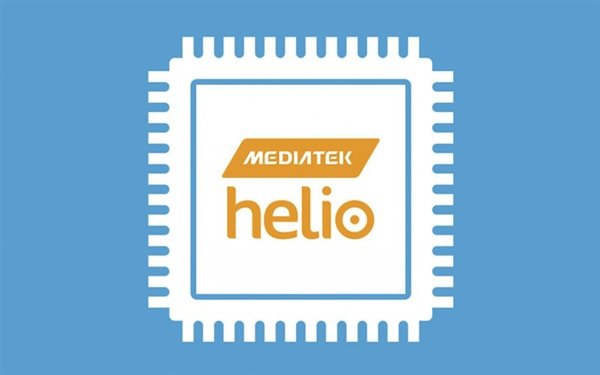 Helio G90 Antutu benchmark score just got released today (30th of July) and is said to attain a remarkable score of 222,282. The report also has it that the MediaTek Helio G90 chip is also featured on the background of AnTuTu. Comparatively, the Helio G90 AnTuTu Benchmark score is a little bit higher than Snapdragon 730 and slightly lower than Kirin 810.

The unique features of the chip are what makes it outstanding, and it’s reported to have two large cores alongside six small core designs, of which the core is Cortex A76, the CPU clocked at 2.0GHz, the small core is Cortex A55, and the GPU is Mali- G76. 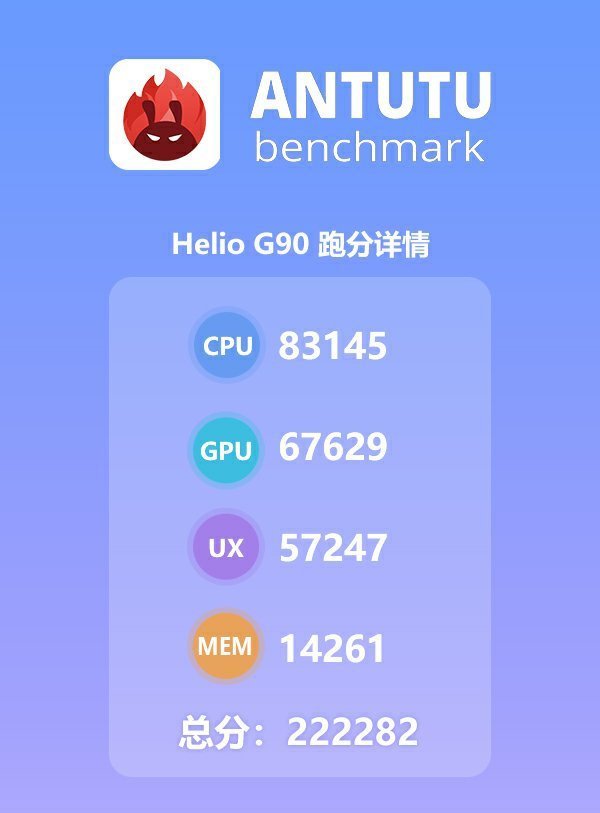 In previous times,  MediaTek Helio G90 was also featured on the GeekBench’s website and had a multi-core score that surpassed that of Qualcomm Snapdragon 730. As at the time, Its performance was also highly commendable.

Another great feature of the MediaTek Helio G90 is going to sound more pleasing to the ears of games; as the official report has it that the mobile phone chip is specifically designed for games.

Recently, there are a couple of phone brands that have launched mobile phones for gamers some of which include: Nubian Red Devils, Black Sharks, ROG, Razer Phone, to mention but a few. All of which is said to be equipped with the Qualcomm Snapdragon flagship platform.

We’re not sure who will be starting the Helio G90 as both MediaTek Helio G90 and Qualcomm Xiaolong flagship platform still has differences. Moreover, until the official announcement is made, more details regarding this are pending.