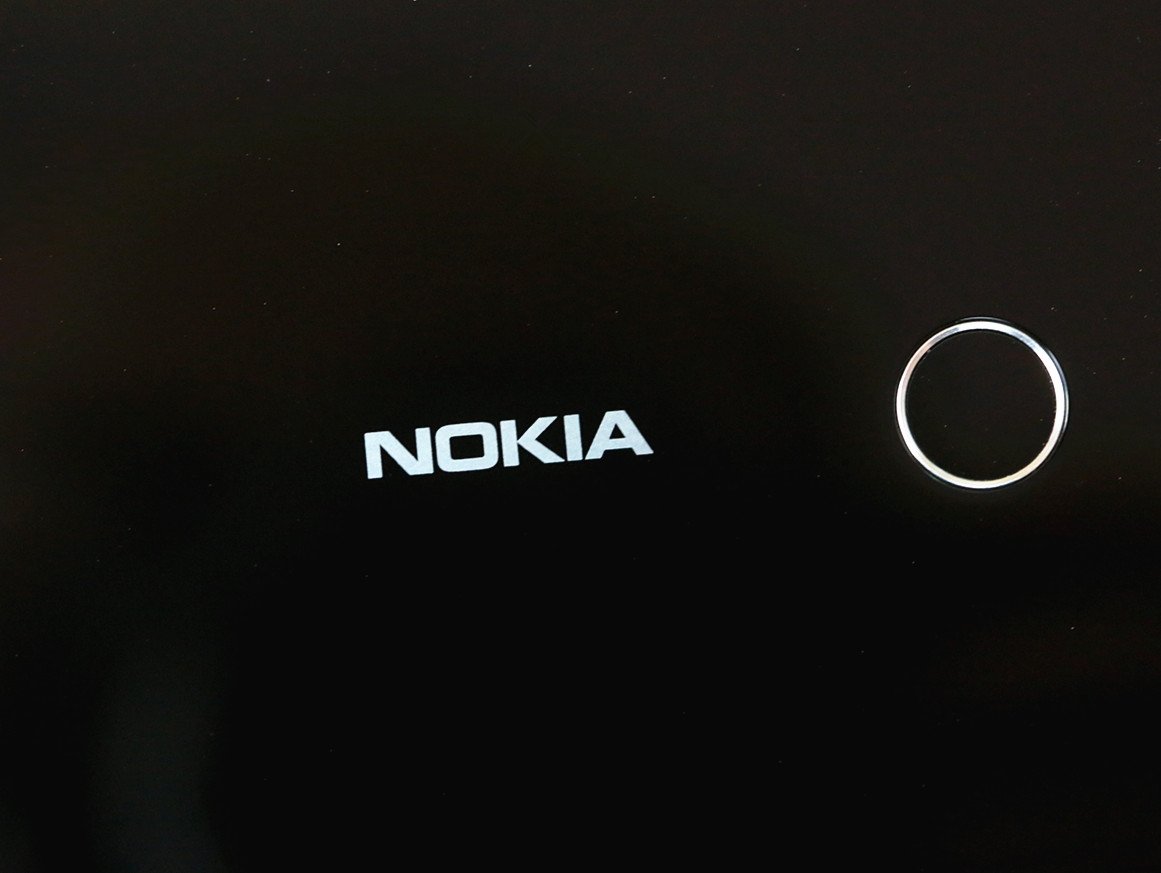 For months we were getting rumors of Nokia 1. However, today’s leak confirms that the phone actually exists and is ready to release. Today, Nokia 1 pass through US FCC Certification. 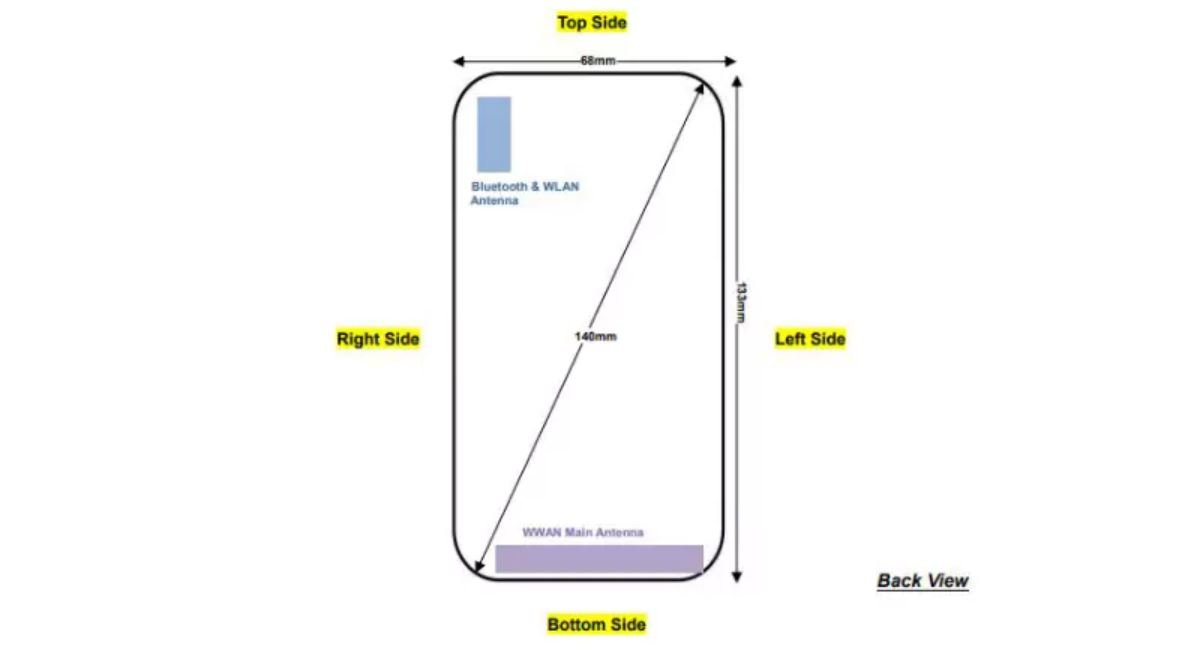 The flagship will cover the extreme low-end smartphones market. Previous leaks say that it will integrate an HD IPS display, 1 GB RAM and 8GB internal storage.

Due to the low specifications of this phone, it is likely to have a very affordable price. In the current product pricing range of HMD Global, Nokia 1 price compared to the Nokia 2 price will be slightly lesser. It might range from $80 to $100. The flagship is rumored to release at this MWC 18 as a surprise. Let’s see whether the leaks and rumors are true or not.