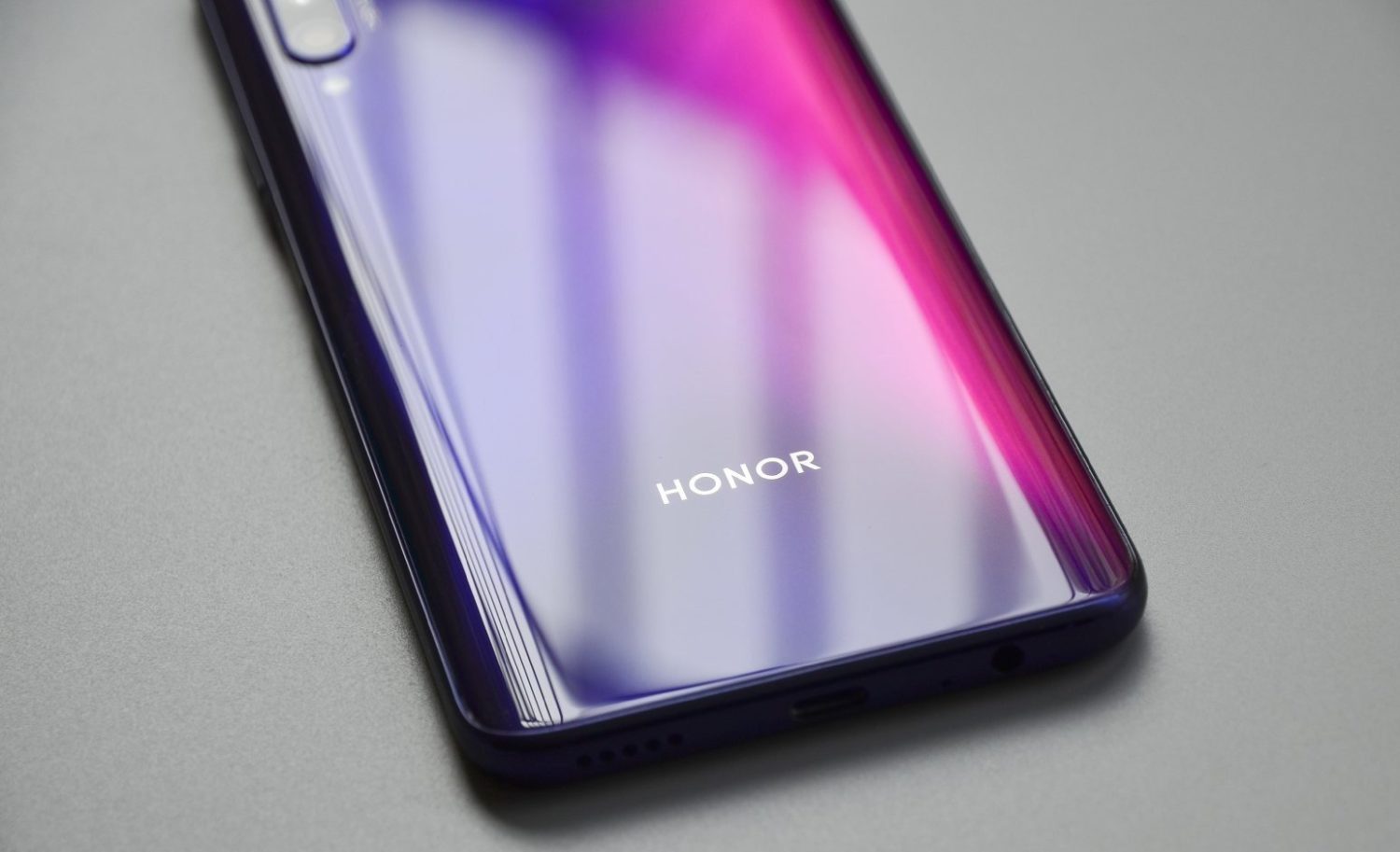 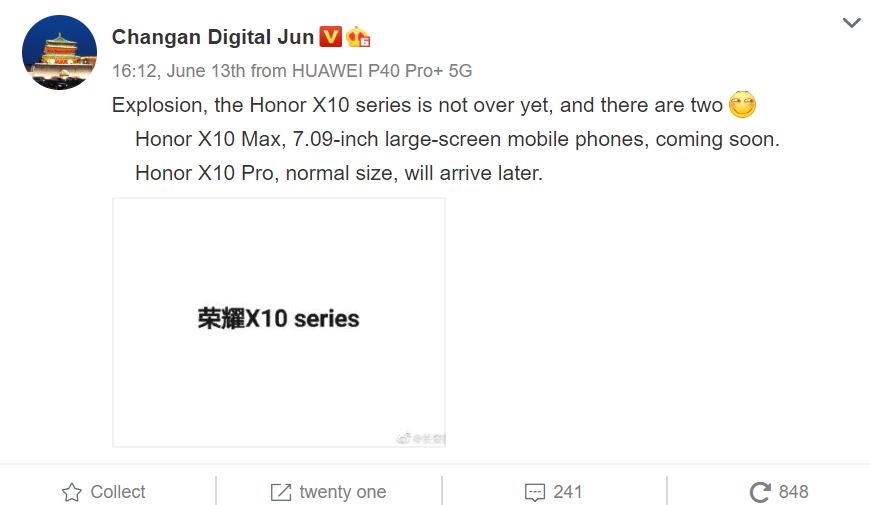 Looking back at the history, Honor has previously released a similar large-screen phone which is Honor 8X Max. However, the ‘Max’ variant didn’t appear in the Honor 9x series.

As for the Honor 10x Max and Honor 10X Pro, we might see the two phones using Kirin 985 as the SoC with a quad camera on the rear. No release date or official statement has been passed on yet. But we will let you know soon if the phones are made official. Stay tuned!