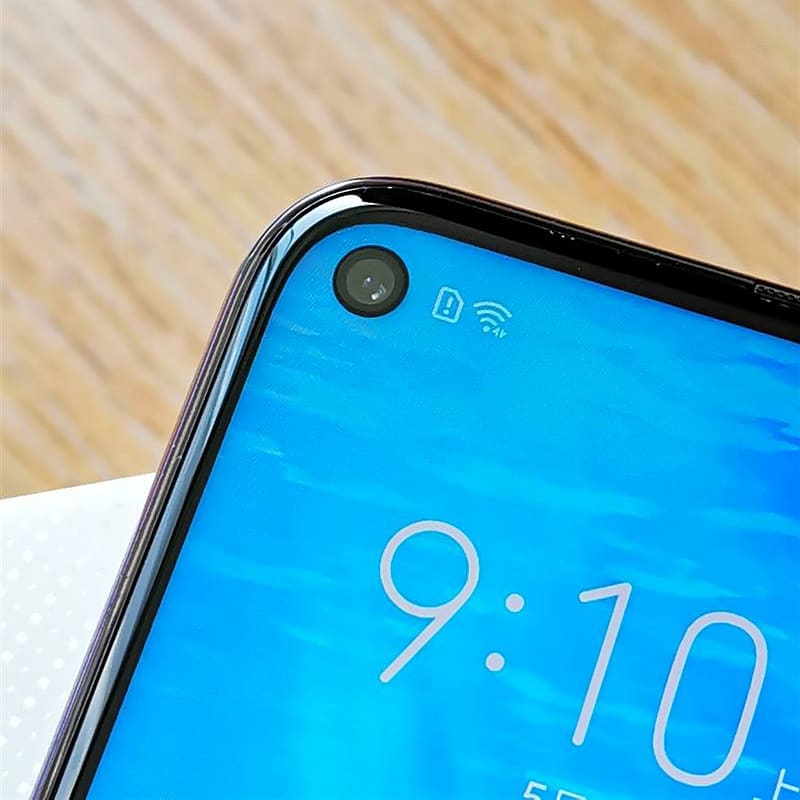 Redmi K20 Pro despite being the cheapest SD 855 flagship and selling 200,000 units in 1 hour and 45 minutes, wasn’t able to secure 1st position in the Jingdong 618 sales ranking. However, the flagship which did secure that position is ‘Honor 20’. In fact, it was that quick that Honor 20 first sale ending within 5 seconds.

We should also note that the phone debuted just last night and today at 10:08 am the first sale started. According to the official report, the sale ended in 5 seconds with all units sold out. However, Huawei hasn’t mentioned the number of units sold.

From the photo posted by @Honor Mobile Phone Official at Weibo, it looks like not just the online stores were crowded but the offline stores as well.

Honor 20 is known for its triple rear camera configuration as the flagship’s highlight along with Kirin 980,  a 6.26-inch punch-hole full-screen. It’s the smallest punch-hole ever integrated into a display. It’s the first Huawei phone with the upgraded GPU Turbo 3.0, support more than 50 mainstream games. Honor 20 also has a good battery capacity of 3750mAh and supports 22.5W super fast charge, which can charged 50% of the phone’s battery in half an hour.