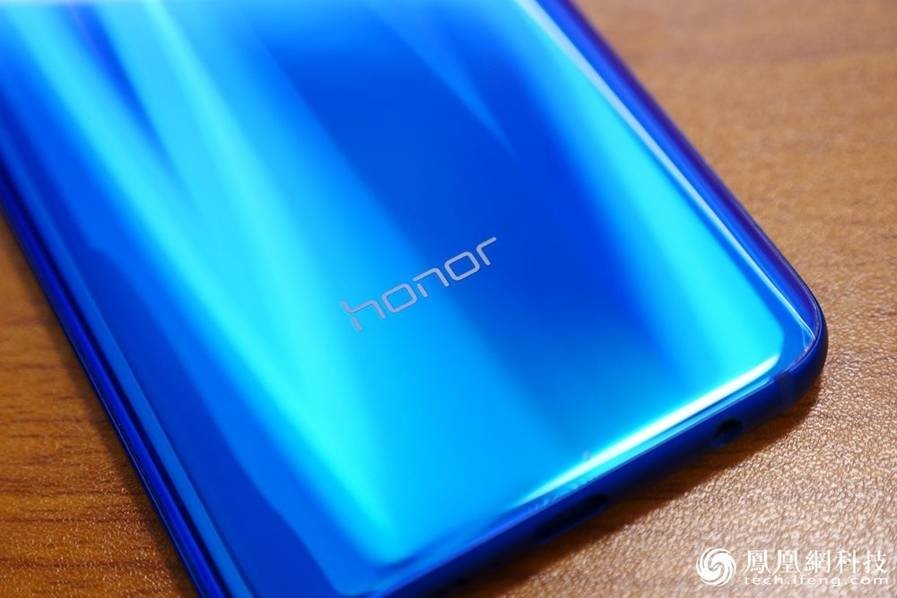 A few days ago, Onleaks broke the news that the Honor 30 series will not only carry the largest image sensor in the history of smartphones, but one of the models will also debut the Kirin 985 SoC.

Moreover, after the release of Honor 30S, President of Honor brand ‘Zhao Ming’ talked about the Honor 30 series in an exclusive interview. He said:

Honor 30 series will have the most beautiful design after Honor 8 and a phone that will impress the young consumers.

The positioning of Kirin 985 is between Kirin 820 and Kirin 990. It is said that it will use the Cortex A76 high-performance core design, but whether the specs of the core combination is the same as Kirin 820 is not yet clear.

As a high-end flagship, the image of the Honor 30 series is also a major attraction. Some users guessed that the Honor 30 series will be equipped with an ultra-large CMOS sensor based on the keyword “full of confidence” revealed in Zhao Ming’s interview.

In fact, slashleaks revealed that the Honor 30 series will use a brand-new Sony customized sensor IMX 7XX with 50MP resolution and a CMOS size of 1 / 1.3 inches, which is the largest in the industry + 12MP Ultra-Wide senor (4-in-1, 2. 8μm) + 8MP telephoto sensor with 3x Optical Zoom.

I just heard #Kirin985 which will allow the use of the largest image sensor of the mobile industry (see previous Tweet) will likely be unveiled on April 15th and power at least one of the upcoming #Honor30 Series model… pic.twitter.com/LwzTd6qYhW

Not only that, but according to Huawei central, the high-end model of the Honor 30 series will provide a 90Hz high refresh rate screen.

In short, Honor 30 series will have the greatest upgrades from the previous generations including the best design after Honor 8, Kirin 985 SoC, and the largest CMOS sensor in the history of smartphones.