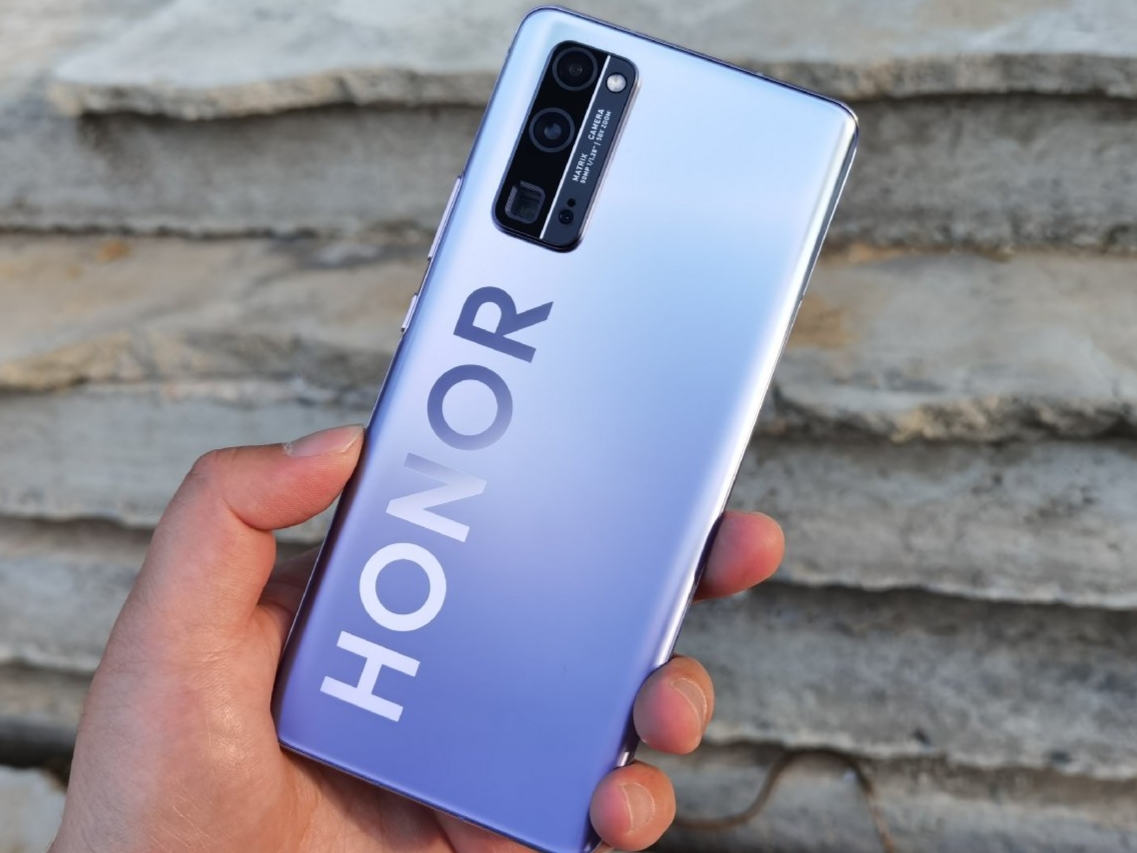 Honor 30 and Honor the 30S follow the single punch-hole design. The only difference in them is the screen-to-body ratio which is because Honor 30S has a thick chin as compared to Honor 30. Meanwhile, Honor 30 Pro and Pro + have the same dual punch-hole design.

On the back, the camera compartment is almost the same in all four of them, with a slight position changing the LED flash and a Lens. The signature HONOR is only written at the back of Honor 30 and Honor 30 Pro+. The 30S has a nice aurora gradient design to it and the 30 Pro also has a gradient color but with a different design.

As far as the built quality is concerned, all of them have the aluminum + glass built except for the Honor 30S which has an aluminosilicate + glass built.

As far as the speakers are concerned, we only see stereo speakers in Pro and Pro+ while the Honor 30 and 30S have a single speaker (mono).

Similar to the dimensions, the screen size is almost the same in all four phones. Honor 30 Pro and Pro+ have the same screen size which is the largest (by a difference of 0.04 and 0.07″ only) in the series. The display type is different in the 30S (IPS LCD)  vs the other three (AMOLED). Honor 30 Pro+ is the only phone which has the 90Hz refresh rate.

Thanks to the Dual curved sides (60-degrees) making them a waterfall display (as advertised by Huawei), the Pro and Pro + look frameless and have a better visual display in comparison to Honor 30 and 30S which almost look the same with 2.5D glass.

Let’s talk about the similarities first, all of them have LPDDR4x RAM and Hisilicon SoC.

Now moving to the difference, first, we have the different Hisilicon SoC. Honor 30S is the least powerful of them because of the Kirin 820 SoC. Then comes Honor 30 with Kirin 985 which is 20% more powerful than Honor 30S. The Pro ones are the most powerful incorporating Kirin 990 5G SoC in both of them.

In terms of storage, Honor 30 and 30S have UFS 2.1 storage while Honor 30 Pro and Pro+ have UFS 3.0 storage. Only the Honor 30 doesn’t have the hybrid SIM slot which allows the use of Micro-SD slot.

In terms of battery, all of them have the same 4000mAh battery and 40W fast charging and 5W reverse charging. However, the Pro+ also supports wireless charging 27W. The battery life depends on the display and SoC. Kirin 820 is the most energy-efficient of them all so we can expect it to have the most battery life. Then comes Kirin 985 and after that Kirin 990 5G. The Pro+ has the lowest battery life because of the 90Hz display.

All of them have a quad rear camera layout with different sensors combinations. The table below provides the detailed comparison of the sensors used:

Among all four phones, Honor 30 Pro + has the best camera thanks to the largest CMOS sensor and Sony IMX 700. It has the second-best low light result after Huawei P40 Pro and even ranks at no.2 in DxOMark. Then comes the camera of the Honor 30 Pro which has the IMX 600 sensor. Both the Pro and Pro + have Laser AF which seems to be missing in Honor 30 and 30S. Moreover, the new Honor 30 series have OIS which is missing in Honor 30S. Honor 30S might also be better in terms of camera performance when compared to Honor 30 because it has an upgraded IMX 682 sensor when compared to IMX 600 in Honor 30. All phones can record 2160p videos, however, Honor 30S can’t record it at 60 fps but only 30 fps.

Moving to the front camera, Honor 30 Pro and Pro+ have a tie with the same front dual-camera configuration, then comes Honor 30 and the last is the Honor 30S.

Starting with the wired connectivity only the Honor 30S has 3.5mm audio jack while the other three do not have one. Honor 30 and Honor the 30S has a USB 2.0 Type-C port while the Pro and Pro+ have USB 3.0 Type-C port.

Now coming to the wireless one, all of them have the latest Bluetooth v5.1. The WiFi 5 (dual-band) is also common among them, only the Pro and Pro+ also supports the AX protocol. Sadly, we didn’t get to see WiFi 6 in it. Honor 30S have three GPS support while the other three have five GPS systems support. Moreover, IR and NFC aren’t present in Honor 30S, while the NFC is present in Honor 30 but the IR is absent. Honor 30 Pro and Pro + have both IR and NFC.

Since all these phones are from Huawei, we witness the new Android 10 based EMUI 10.1 or the Magic UI 3.1. It also means that we won’t be seeing Google services (Google Play Store, Google Pay, Music, Youtube and so on) already preinstalled. 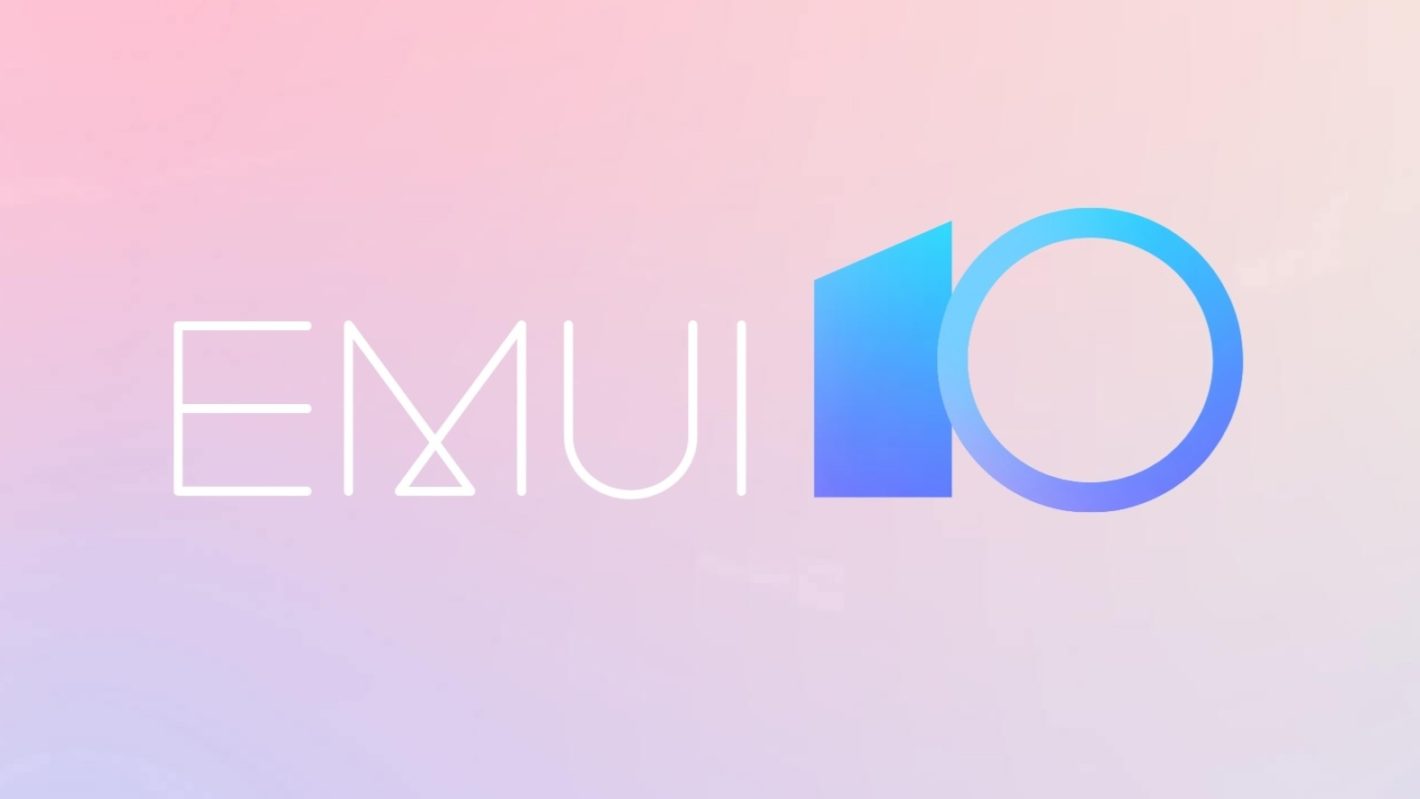 So which one to buy? The choice depends on the user. If you are in search of the best camera smartphone but are almost 400 bucks short from buying Huawei P40 Pro, you can get the Honor 30 Pro + which has a 3 points difference from the best camera phone. Moreover, if the perfect camera is not what you want, but a good camera and the same performance and features of Honor 30 Pro +, then the simple Pro version is a nice option. In Honor 30 vs the 30S, there’s a huge price difference. Moreover, Honor 30 has the 6GB variant which is expensive than the 8GB variant. The price difference is mainly because of the difference between the display and processor (AMOLED vs LCD IPS and Kirin 820 vs Kirin 985), if you want to sacrifice performance and AMOLED display, the Honor 30S might be a better option than Honor 30 because Kirin 820 is a decent SoC and the best mid-end performance SoC to date (beats MediaTek 800, Snapdragon 765G) and even the camera performance I think is slightly better with the better primary sensor.

We hoped you loved this comparison. Want to say anything? Let us know in the comments.