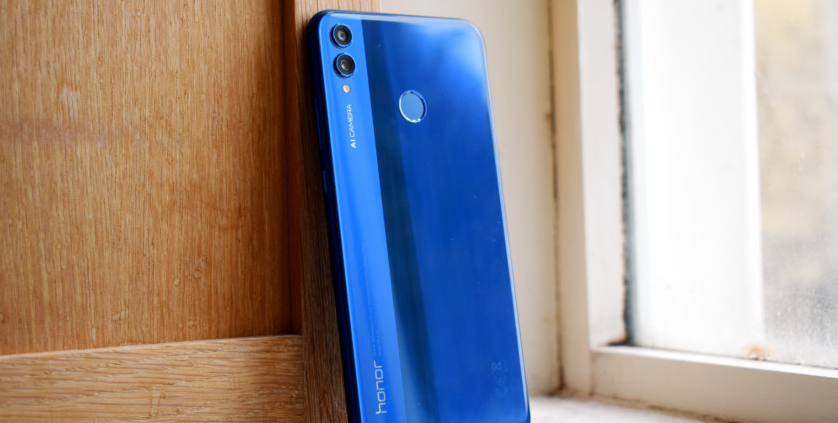 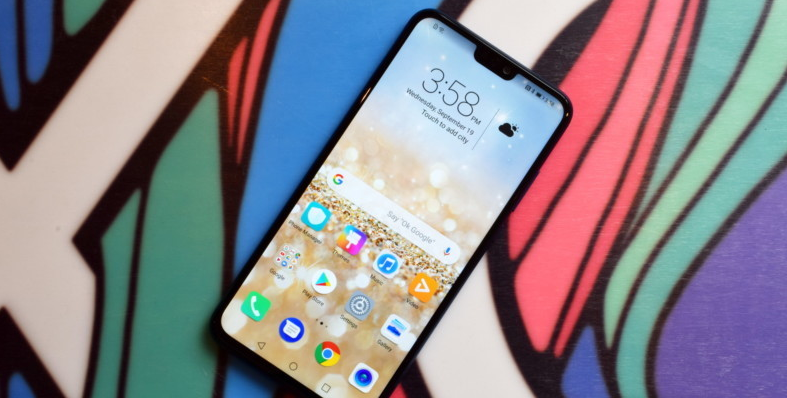 It also supports GPU Turbo technology by which you can get high-quality gaming experience. The GPU Turbo boosts efficiency in graphics processing with full FPS and FPS stability for gaming, while still reducing power consumption. 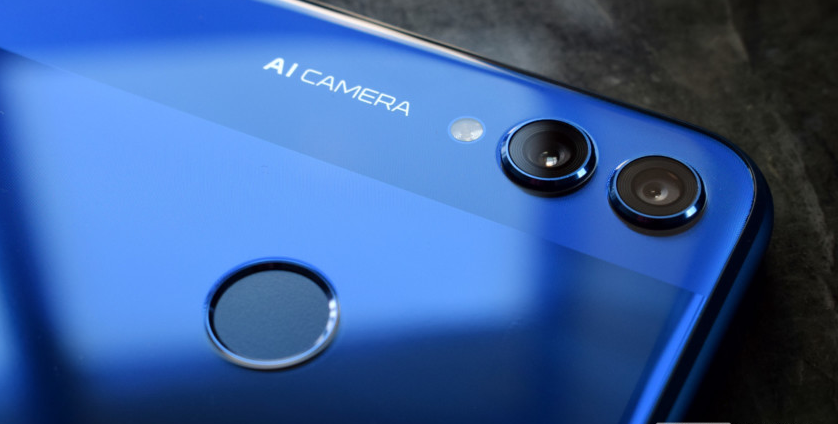 In terms of camera, the Honor 8X is packed with an AI dual rear camera of 20MP (f/1.8 Aperture) + 2MP (depth sensor) with phase detection autofocus. On the front, we have a 16MP (f/2.0 Aperture) lens so you can capture a beautiful selfie. Honor 8X will also support 4K shooting videos at the rate of 30fps.

The Honor 8X support scene recognition, reinforced by an AI algorithm driven by learning over 22 different categories of objects in photos and 500 scenarios in real-time. With AI Beauty Effect, you can adjust and retouch photos based on area segmentation.

It will come in 4+64GB, 6+64G, and 6+128GB of storage memory combination, It has 3750mAh battery capacity with fast charging support. You also a dedicated memory card slot for memory expansion. 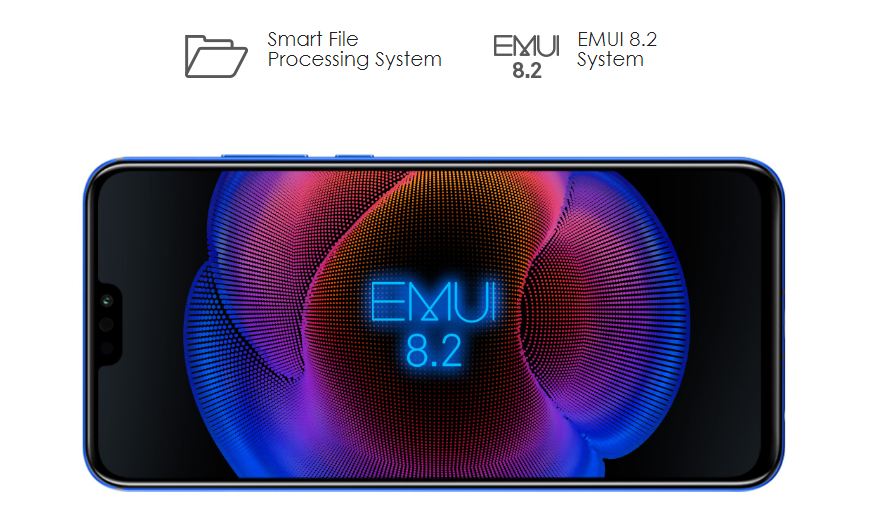 The Honor 8X smartphone will run on Android Oreo 8.1 out of the box with the combination of Honor EMUI 8.2. It provides a seamless experience for users with a fully optimized system. 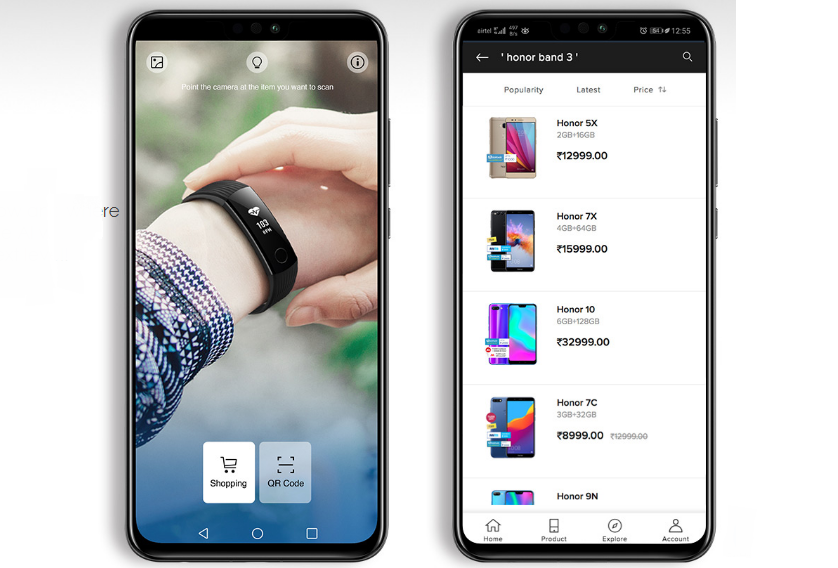 The Honor 8X comes with “AI Shopping”,  Found something interesting to buy but don’t know how and where to find it? No issues! Just point the camera at it and the AI will automatically search it online.

In terms of design, the Honor 8X comes with a Glass body with a visual grating effect. The second-generation anti-glare film, with two visual effects and 15 layers of rich reflective craftsmanship on the same glass back.