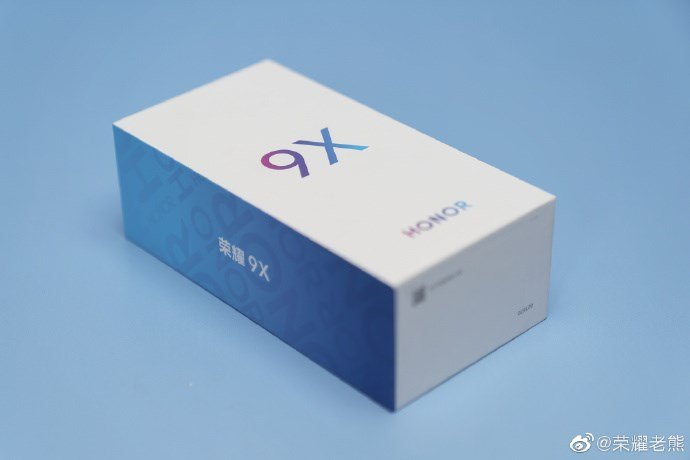 Today, Huawei announced the release date of Honor 9X which will debut in Xi’an, China on July 23. 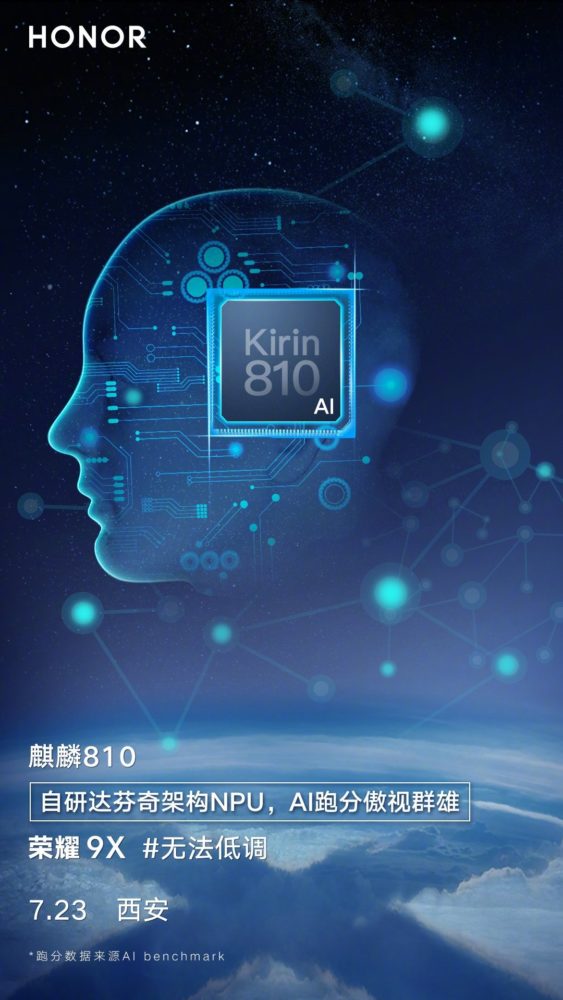 For the first time, Kirin 970 has set up an AI hardware processing unit on the chip, which can greatly reduce the processing speed of the mobile phone while continuously reducing power consumption. The Kirin 980 is equipped with dual NPUs, and the AI ​​performance of the phone is once again broken, and the AI ​​calorie recognition and AI are unlocked. There are many ways to operate with portraits, AI, and translations.

This time, the Kirin 810 can greatly improve the AI ​​computing power per unit area by virtue of the self-developed DaVinci architecture NPU, and fully stimulate the computing potential of the end-side AI. 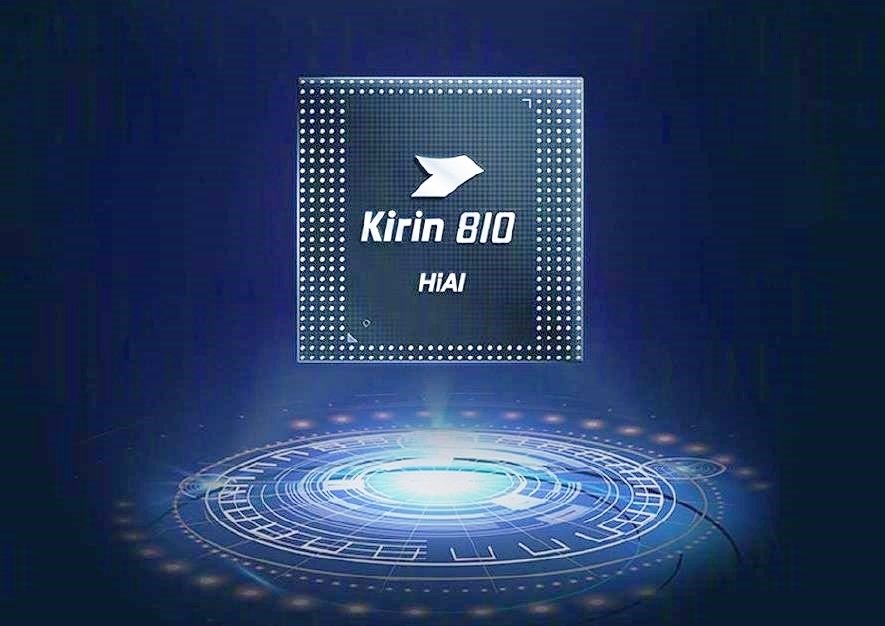 With such powerful AI performance, what can we do? In fact, it can help the CPU and storage communicate faster, predict GPU load too high and timely adjustment, track smartphone running frame rate, fluency and real-time changes in touch input to further enhance the smartphone experience.

In addition to powerful AI performance, the Kirin 810’s CPU and GPU performance are equally impressive. It uses the flagship Cortex A76 core, consisting of two high-performance large cores (Cortex A76) + six energy-efficient small cores (Cortex A55), CPU clocked at 2.27GHz and a custom Mali-G52 as GPU, along with Turbo Boost 2.0 technology and ARK compiler. 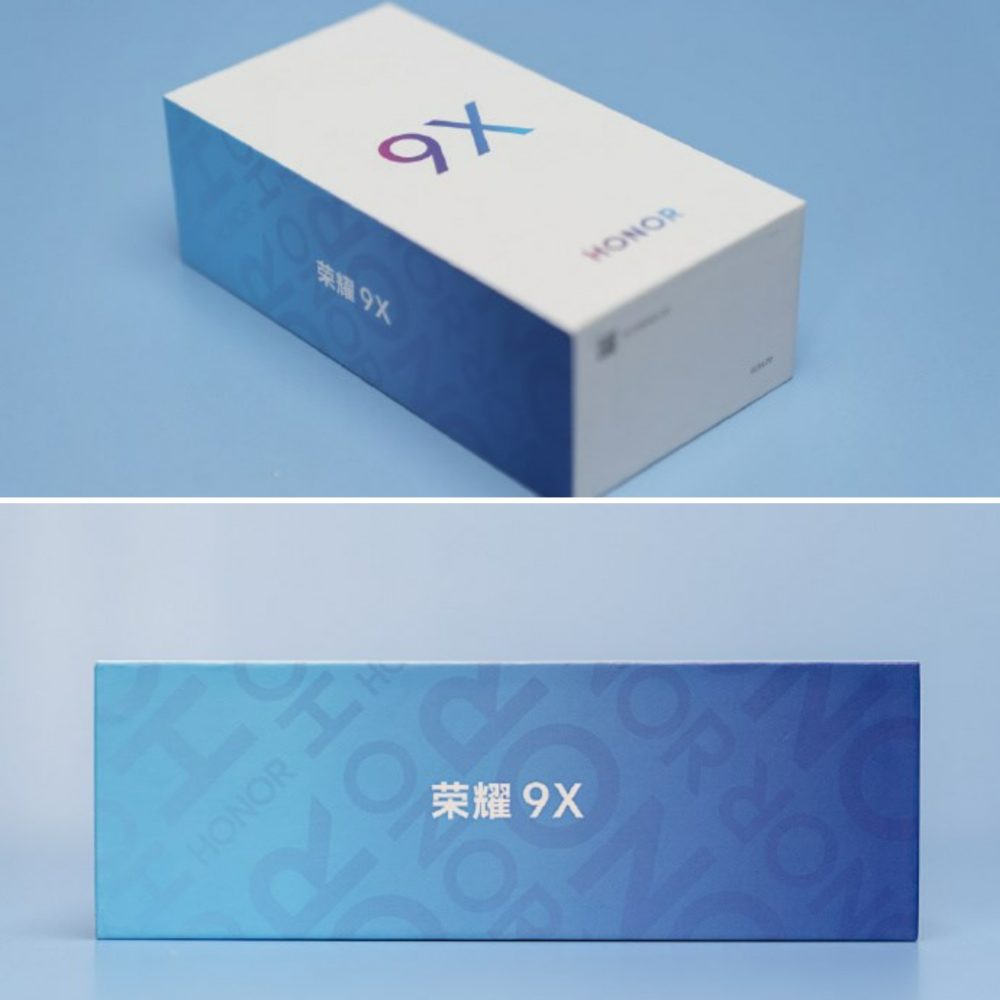 Knowing about the release date now, Honor 9X is still pretty far from its release. Maybe a few more exposure and an official announcement can increase the anticipation.