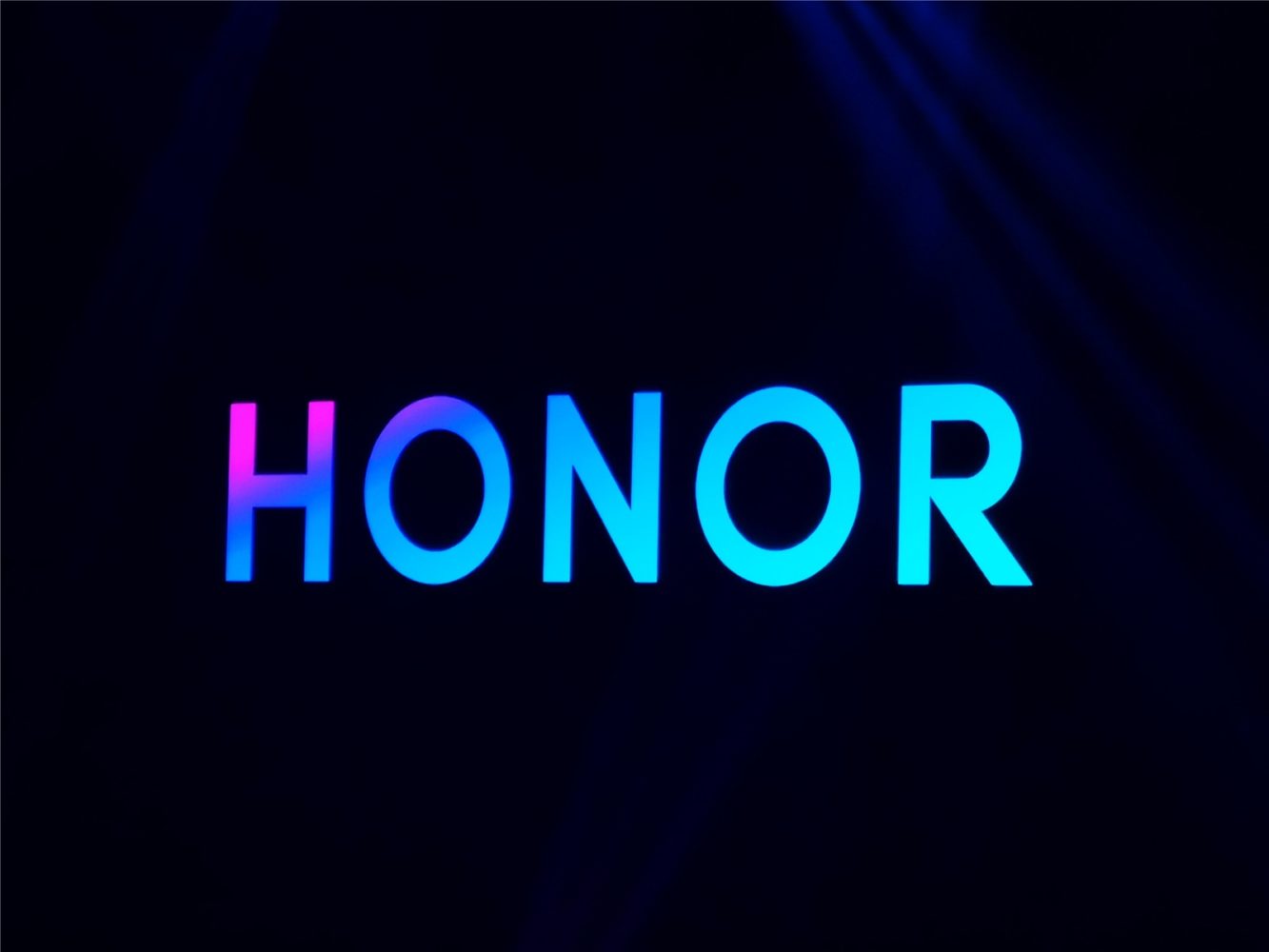 At 7 o’clock tonight in China (Beijing time) Honor will hold a conference for the release of Honor 20S. But looks like it will not be the release of Honor 20S only but also Honor Play 3. This morning, the president of Honor smartphones posted that there will be another phone coming with Honor 20S. Moreover, after some time, the official @Honor smartphones on Weibo confirmed that the Honor Play 3 will release as well.

According to the product line division and positioning, the Honor Play series is a branch of Honor to carry new technology exploration. The Honor Play came up with the ground-breaking GPU Turbo graphics acceleration. However, the next generation is not named Play 2 but Honor Play 3 instead.

Taking Zhao Ming statement into account, skipping the second generation could only mean that the Honor Play 3 will bring major changes, upgrades to the performance on both hardware and software level. Previously, Honor Play 3 box was leaked as well. Let’s see what changes does the flagship brings.