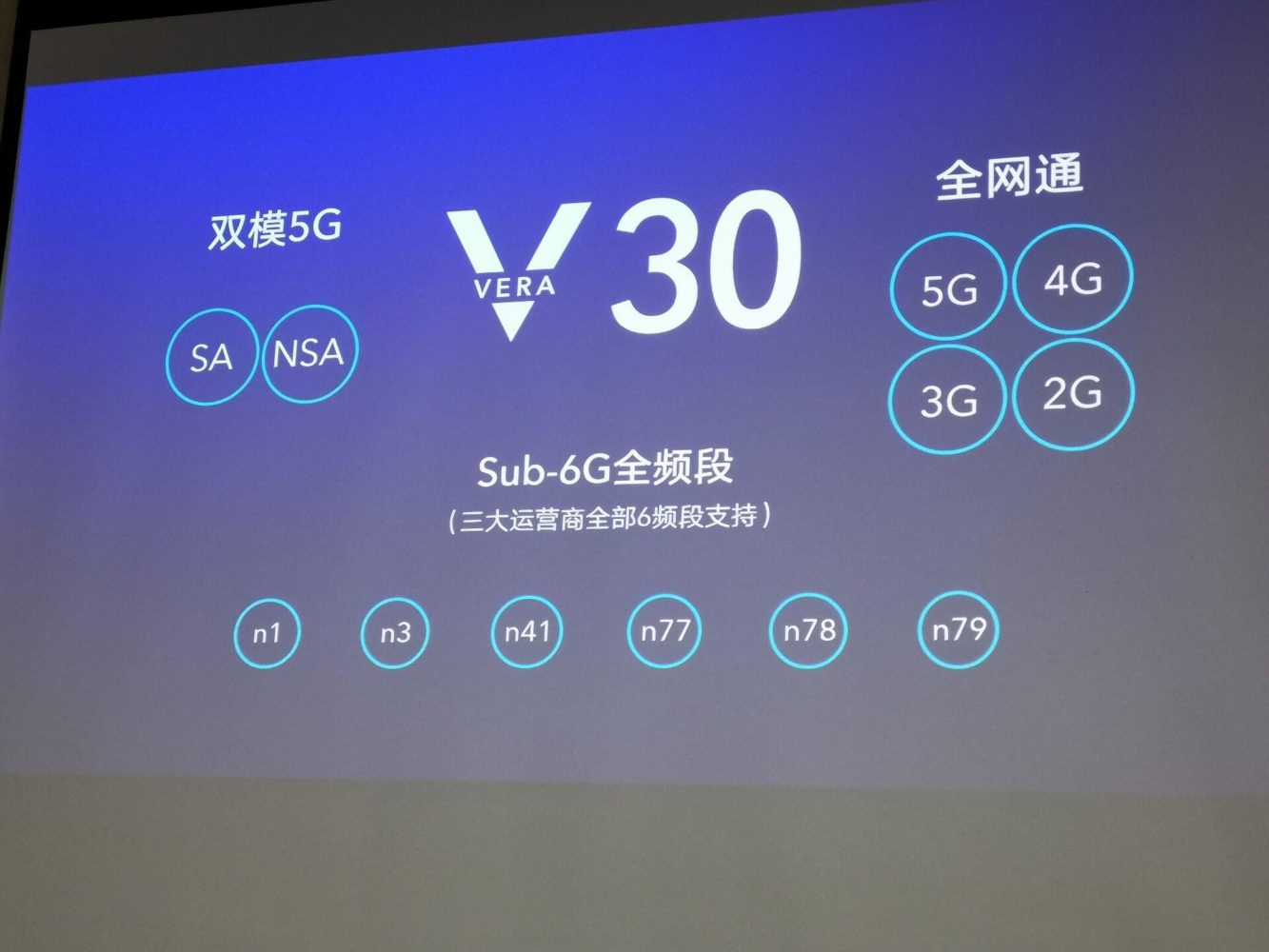 Honor has officially announced that the new generation ‘Vera 30 series’ will release in Q4 this year. It will use the latest Kirin 990 5G processor, which will be the first 5G dual-mode smartphone from Honor. 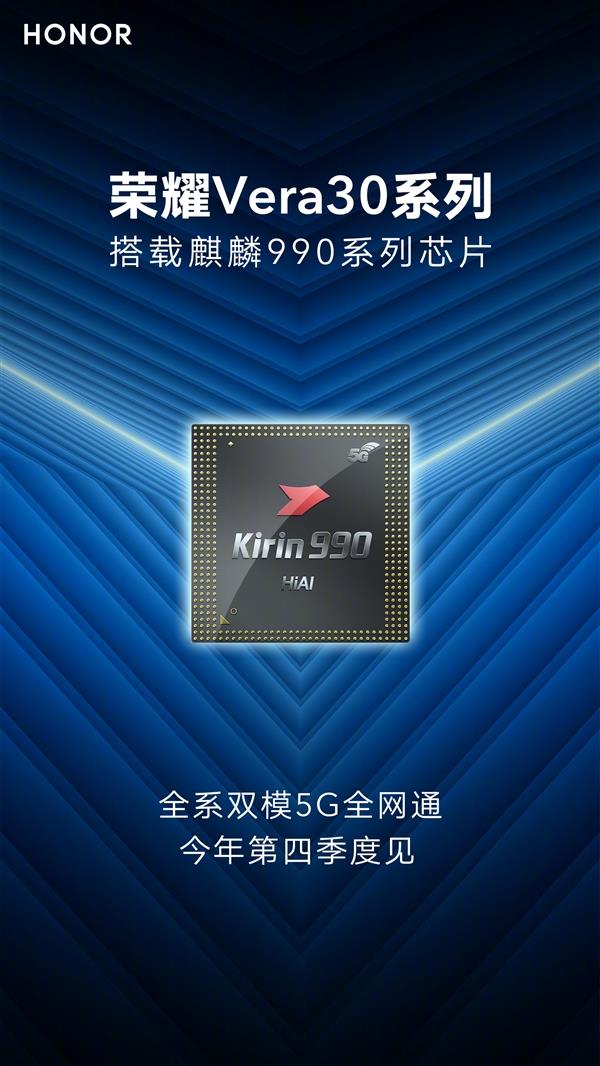 This afternoon’s 5G communication meeting, Honor explained the network standard of Vera 30 in detail and told how the phone is supported by 5G dual-mode.

The Honor Vera 30 will support both SA and NSA networking methods. Not only can it be used now, but it can also be used in the future. Now only Huawei and Honor can do this.

In addition to 5G, the Honor Vera 30 will also support full 5G network, backward compatibility with 2G, 3G, 4G networks, and can use the current network without 5G coverage.

According to Honor, they started 5G research and development from the 4G year of 2009. They have invested 600 million US dollars in basic technology research. Last year, they launched the first 5G pre-commercial SoC. A couple of days back, the Kirin 990 5G chip released. At some time later this year, the Honor 5G dual-mode network smartphone ‘Vera 30’ based on the Kirin 990 series processor will hit the market. What a magnificent year for Huawei and Honor apart from the US Ban.