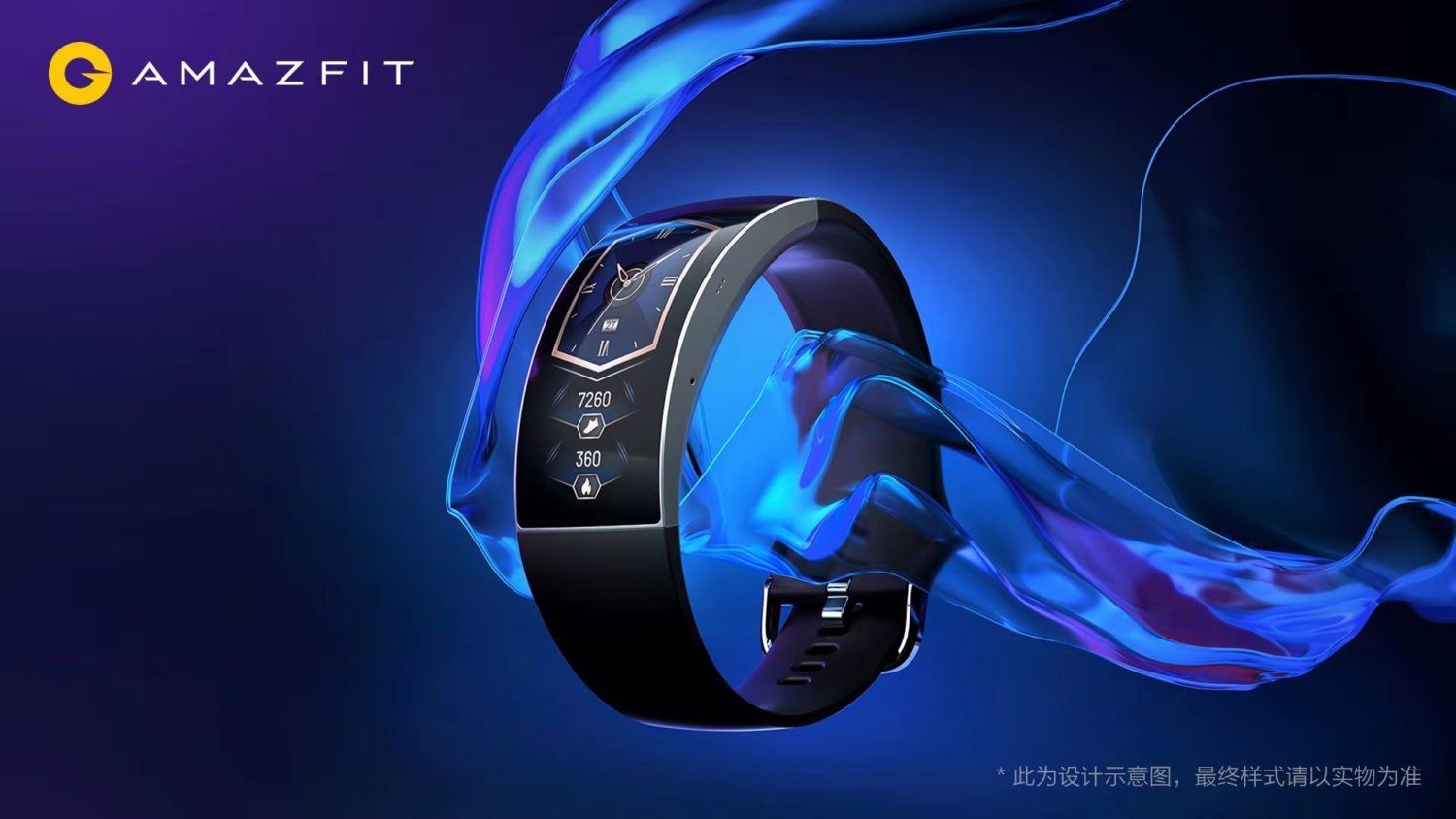 A few hours ago, Huami held a long-awaited conference to launch three of its new products in Beijing, China, where it introduced three new smart watches to its users: the Amazfit GTS, the Huami Amazfit 3 and the Amazfit X Concept Watch. Unlike the two previous models, the Amazfit X is known as the “watch of the future” and will be available in the first half of next year. 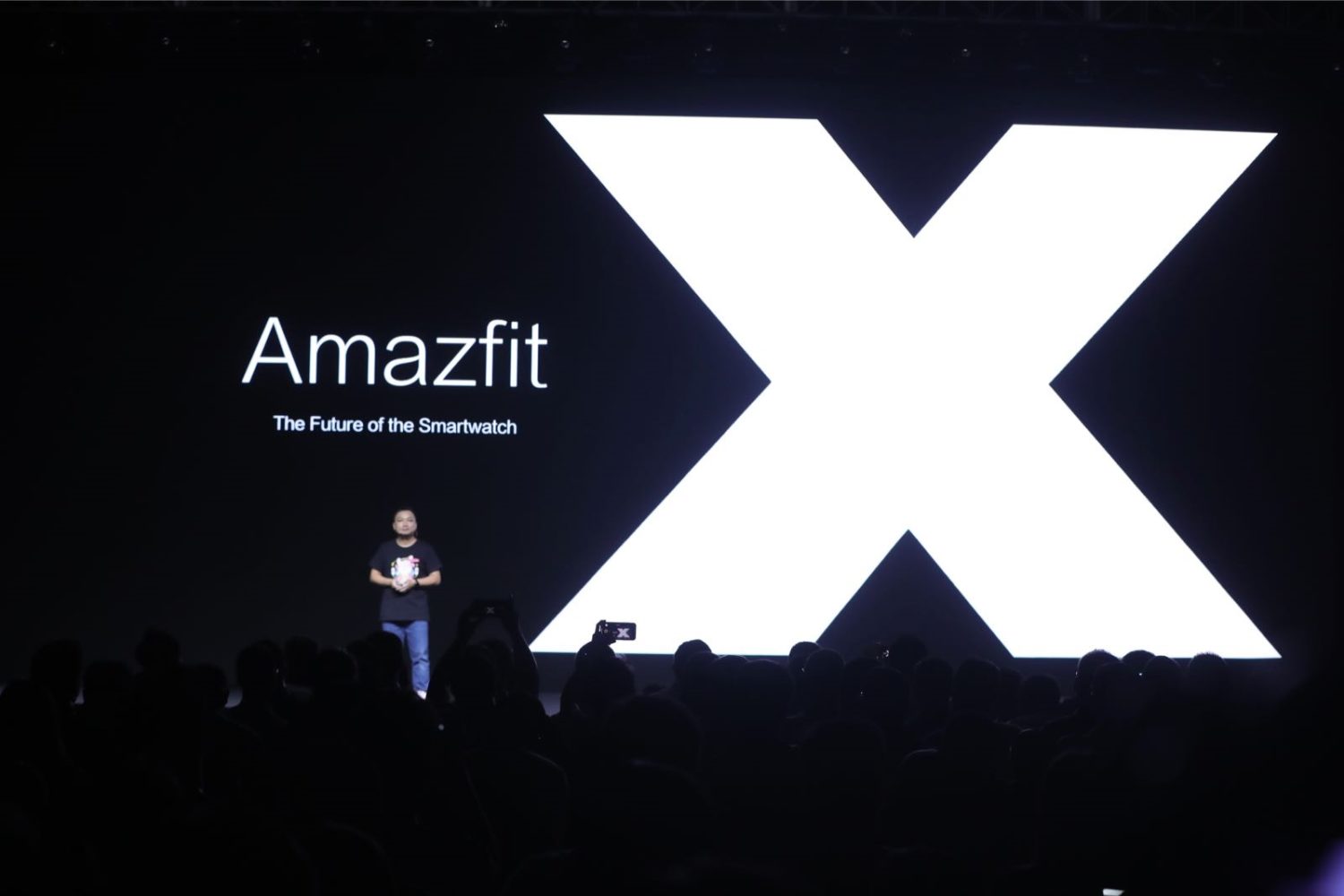 The Huami Amazfit X Concept Watch uses a patented 2.07-inch flexible curved screen, which is said to be priced at millions of dollars. Likewise, with a 12.5 mm ultra high drop, the 3D hot bending process is applied, and the glass reaches a super arc curvature of 92 degrees to 700 degrees of ultra high temperature heating and a 6-fold bending process.

Its shape is like a new moon, with a larger viewing area compared to smart watches launched in the past by Huami, and the display area of ​​this device is 244% larger. It also has 326ppi, 100% NTSC color saturation and screen brightness of up to 430nite. 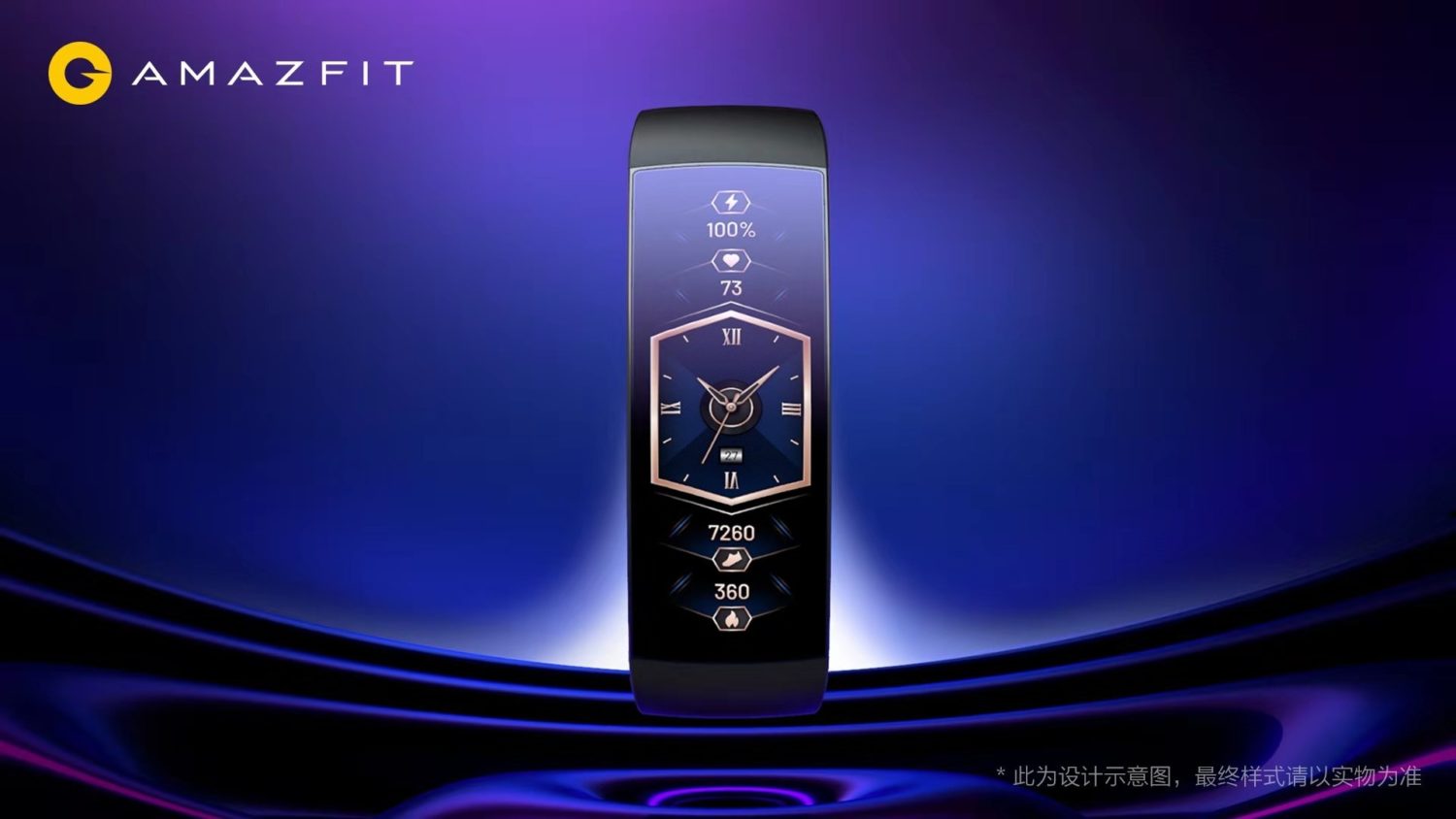 The flexible curved screen of this new smart device is also more suitable for use on the wrist, and to achieve the flexion it has, it has a 220mAh curved lithium battery (the internal test can withstand 7 days of the battery), in addition to a 3 segment motherboard. The Amazfit X also features a fully metallic integrated design with hidden electronic buttons that replace the traditional raised buttons.

On the other hand, Huang Wang, who is the founder, president and CEO of Huami Technology, said: “We have encountered many difficulties, challenges and impossibilities when we are making such a future conceptual product, because we are challenging portable devices at almost every step.”. Simply put, this is a conceptual clock for the future of the smart portable device industry, exploring more possibilities. 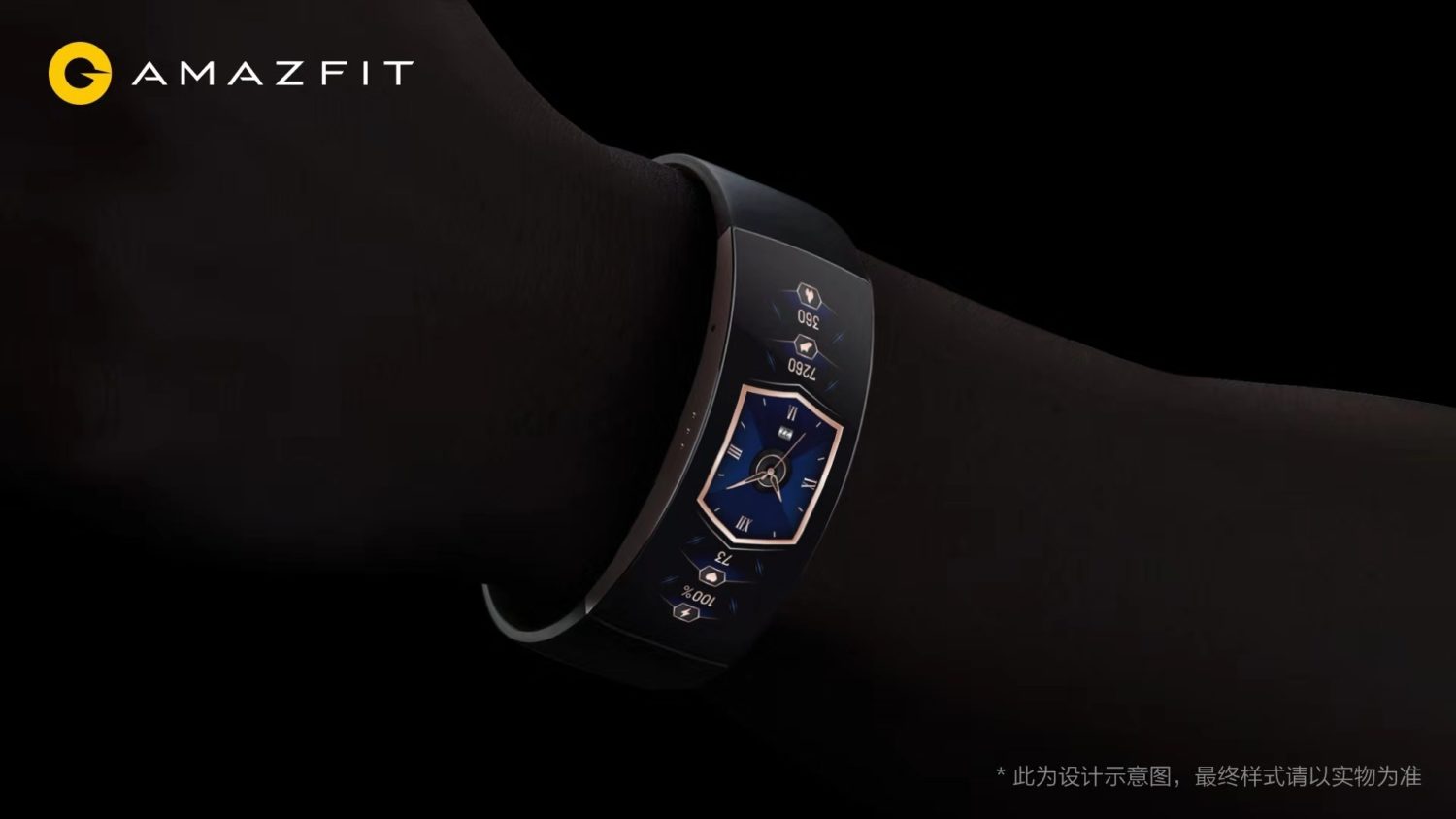