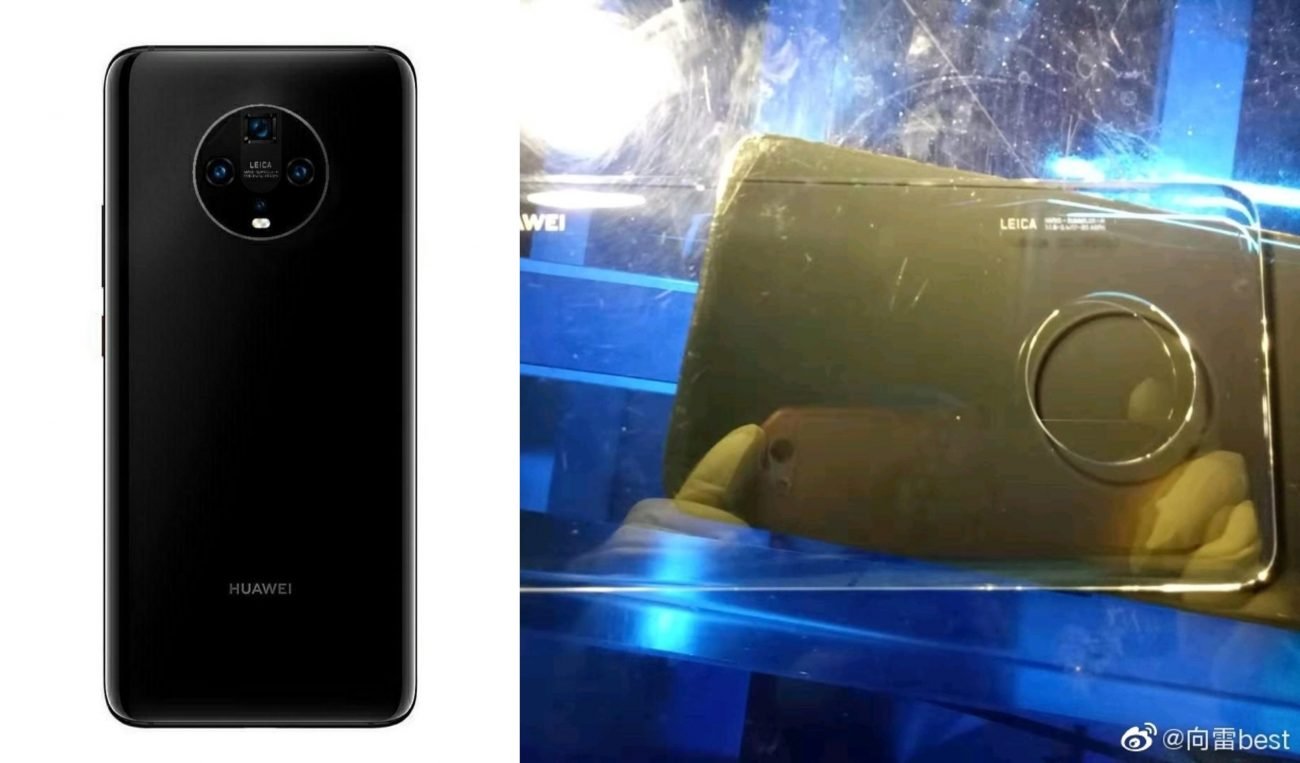 Is This Huawei Mate 30? A Concept Design + Circular Camera Arrangement

Yesterday, there was an exposure that the Huawei Mate 30 series will be unveiled in the Russian market in December. The international version is expected to start in November, a little later than last year’s Mate 20 series. Subsequently, a spy shot of the Huawei Mate 30 protective rear cover appeared on the Internet. It can be seen that there is a large circular opening in the middle of the top, and there are HUAWEI and LEICA words on the edge. Has the Huawei Mate 30 rear camera arrangement changed from vertical to horizontal and arranged around the circle? 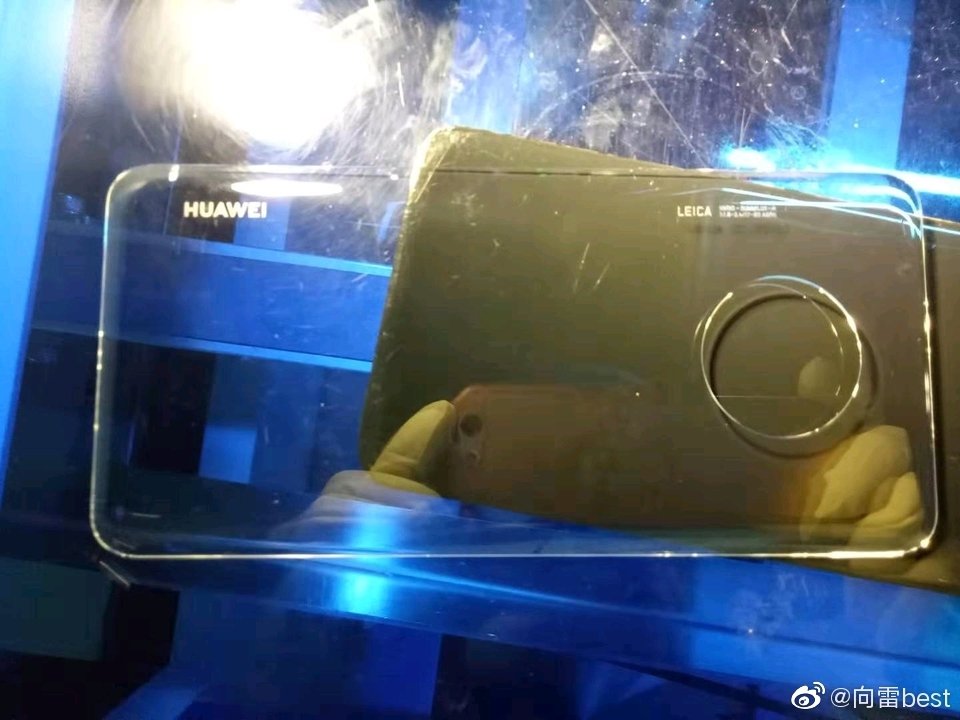 The subsequent rendering of a so-called Mate 30 back seems to confirm the circular camera arrangement. To be specific, looking at the image, the rear four cameras are centered in a circular area with a flash at the bottom. 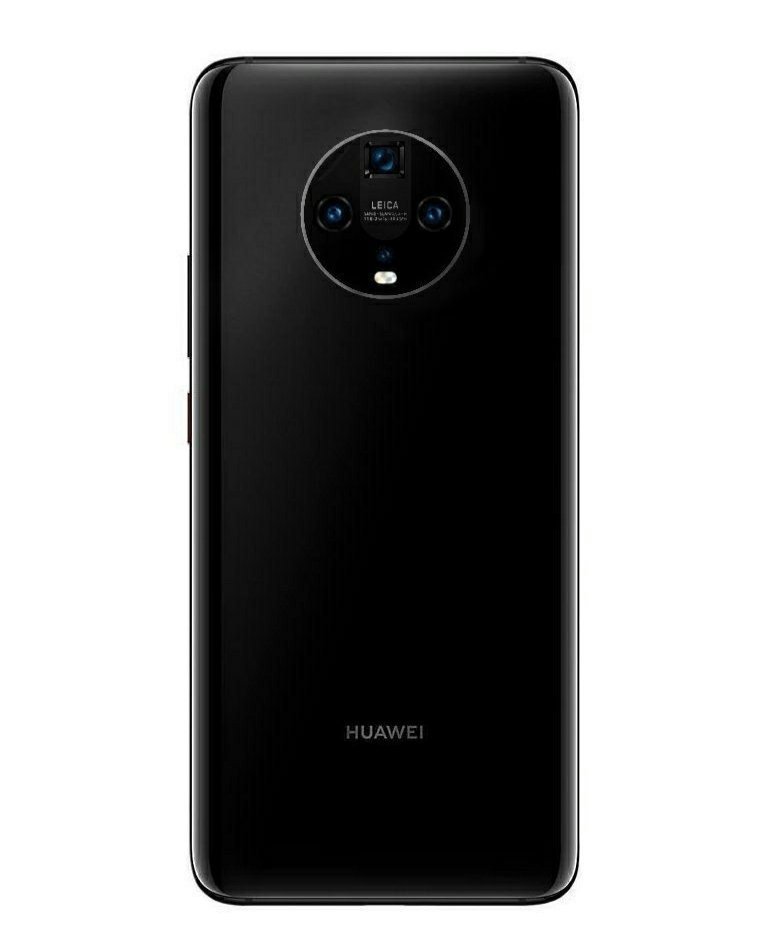 This can not help but remind people of Nokia’s 9 PureView release early this year, with the rear five cameras having a unique and eye-catching camera layout.