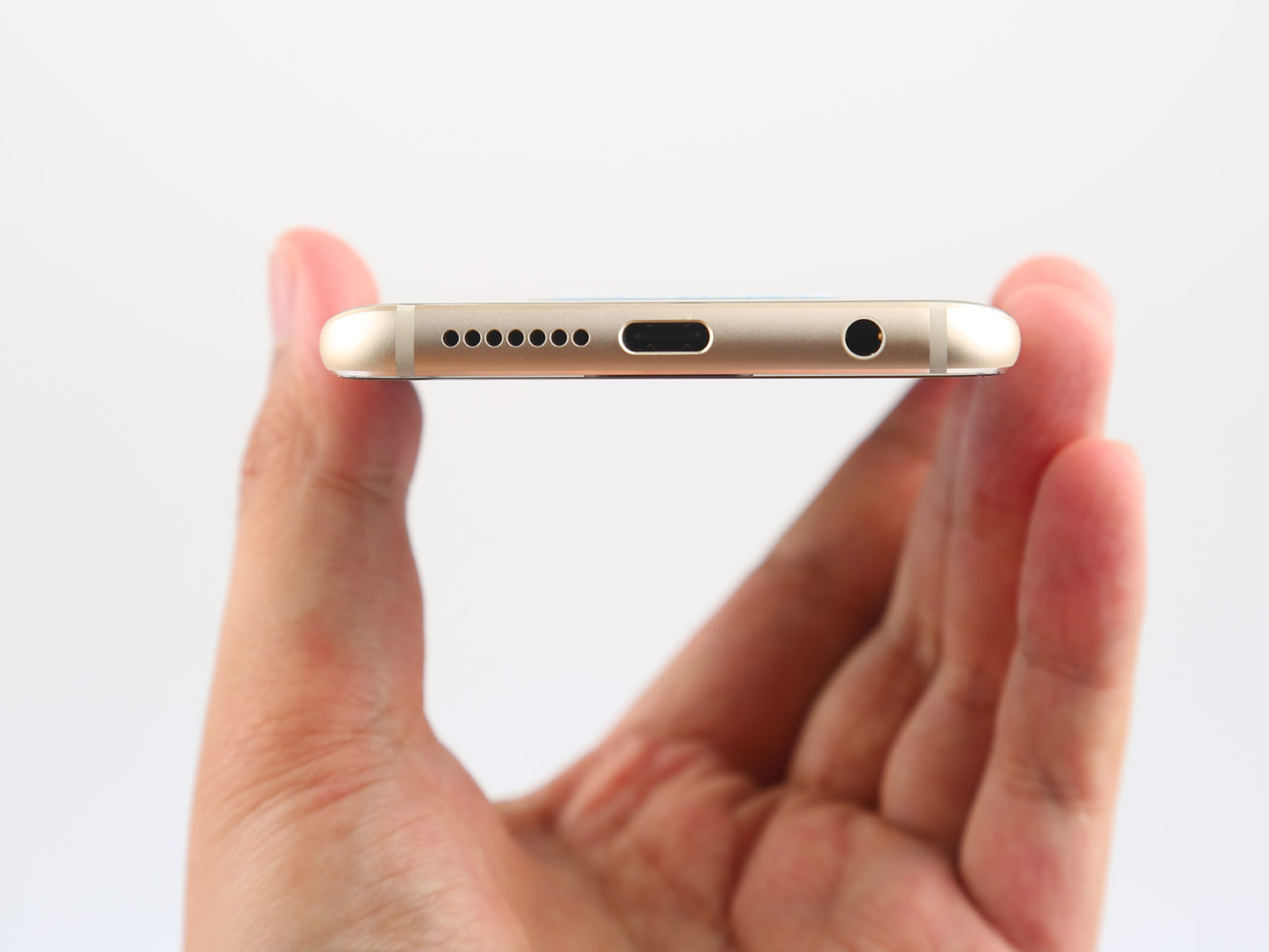 At present most phones feature the splash-proof design, but the Type-C interface is still exposed to water and moisture. At this time, the contacts of the Type-C interface are likely to show surface corrosion over time, which will affect our daily use. In order to solve this problem, major manufacturers have also put a lot of effort into interface design. Recently, Huawei anti-corrosion Type-C interface patent was leaked explaining the way to prevent this corrosion.

The patent titled “A method for preventing corrosion of phones and Type C interfaces”. Judging from the patent description, this technology monitors the device state through a motion sensor . When it is determined that the motion state of the phone changes from a moving state to a static state, the control interface chip configures the CC pin of the first Type-C interface to low-level mode.

Through the motion sensor, the motion state of the terminal can be monitored, and then the level of the pin can be adjusted. This technology can prevent the CC pin in the Type-C interface from being in a high-level state for a long time, thereby reducing the probability of electrochemical corrosion between the CC pin and other pins. This is how it improves the life of the Type-C interface. 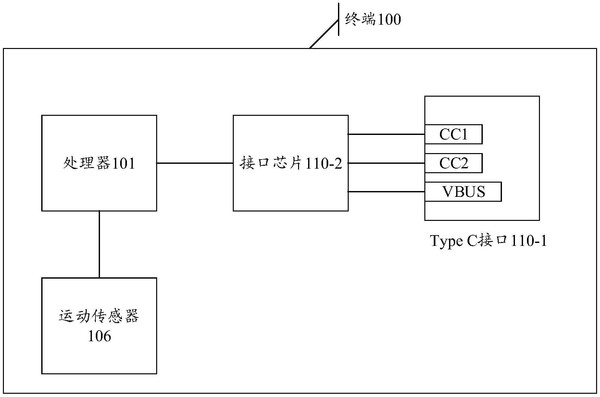 Of course, the emergence of this patent is also to improve the service life of the smartphone and avoid accidents caused by the corrosion of the interface of the smartphone. It may not be a very perceptual technology, but it has inadvertently improved our mobile phone experience.