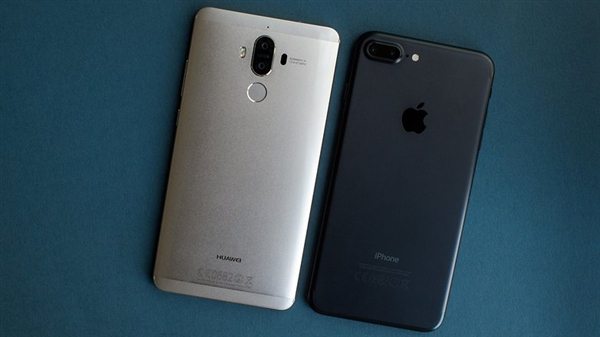 Beware Apple! AT&T To Start Selling Huawei Flagship in the US next year

Today, foreign media broke the news that the second largest US carrier ‘AT&T’ has initially agreed to start selling Huawei upcoming flagship from the first half of 2018 in the US market sales. This will finally allow Huawei to compete with international brands like Samsung and the country’s own Apple. 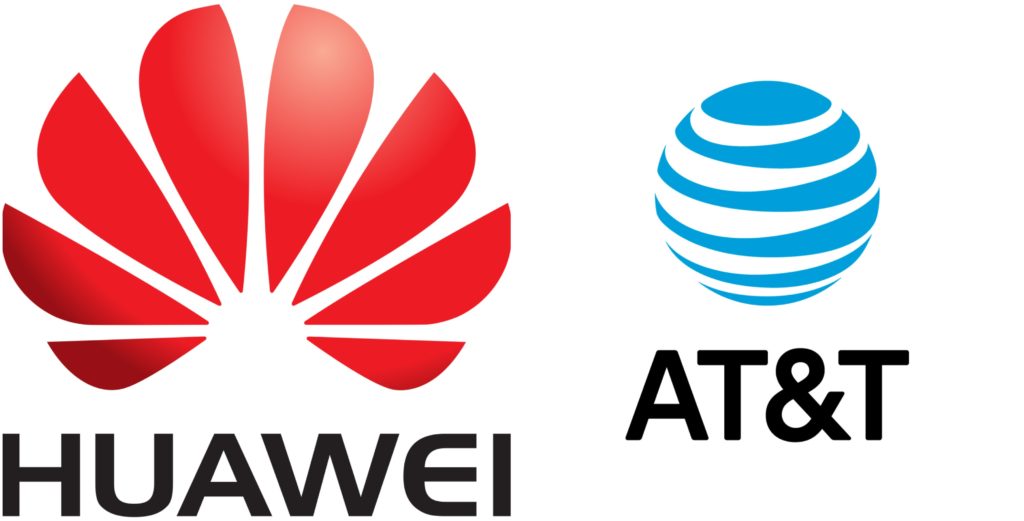 According to IDC’s second quarter of the global smart phone shipments report, Samsung’s shipments were 79.8 million, Apple’s 41 million, while Huawei 38.5 million. Furthermore, the gap between Apple’s and Huawei’s shipments is only 2.5 million.

Moreover, last September, Huawei CEO Xu Chengdong said in an interview in Berlin, Huawei strives to become the world’s second-largest smartphone maker in 2018. Thus, with the debut in the US, no one can stop Huawei in achieving the goal.