Even Though The Huawei Ban is Gone, Still There Are Some Restrictions

On June 29th, at the press conference, US President Trump said that he would allow the US companies to continue selling products to Huawei, ending the short-term Huawei ban.

However, it seems that the decision is not welcome in the United States. Many Republican lawmakers expressed concern about the relaxation of the Huawei ban. 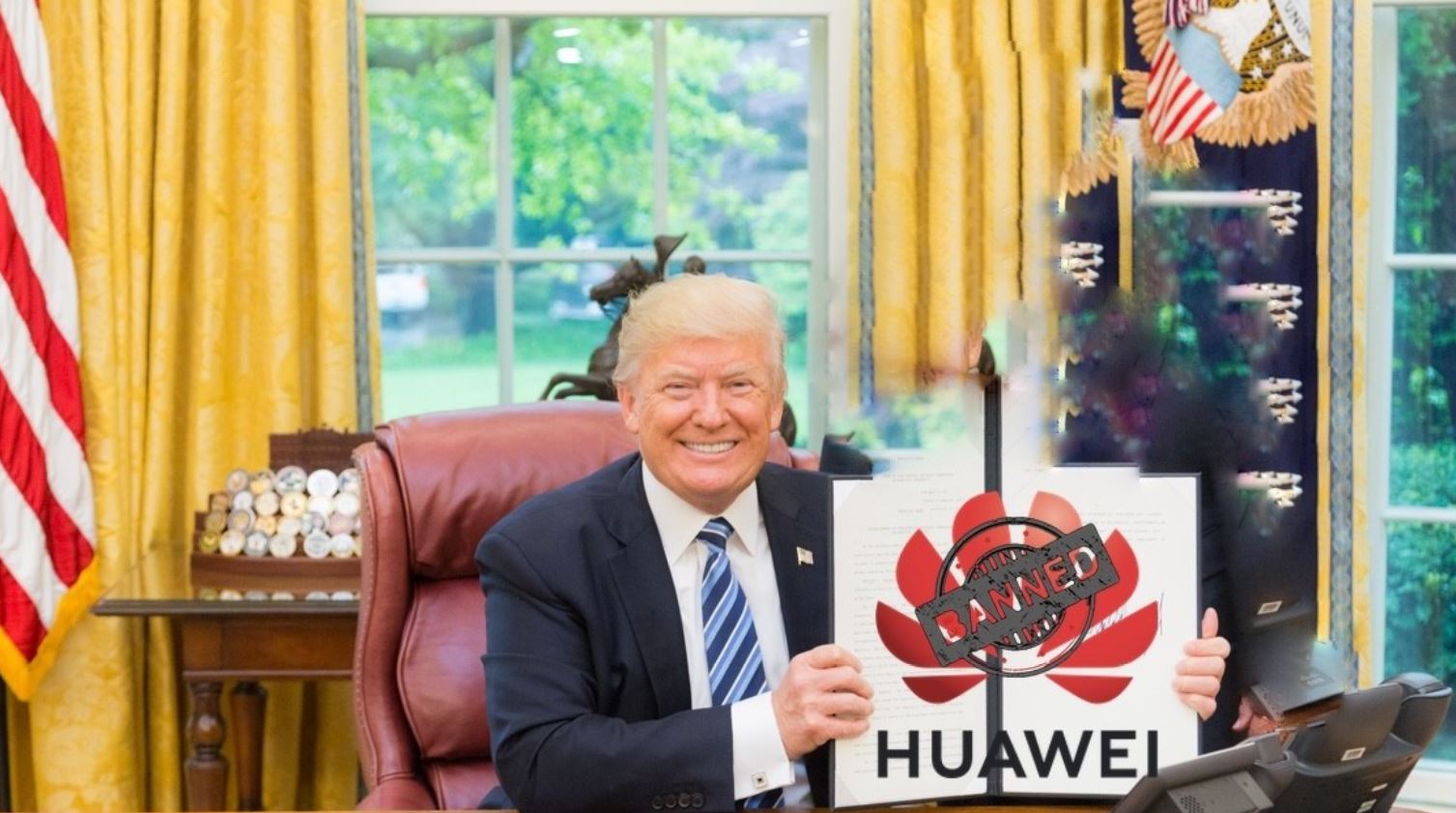 The US President made a “supplementary explanation” on Twitter, saying that it would only lift Huawei’s products that did not affect national security.

Then on June 30th, the Chairman of the American Economic Committee, Larry Kudlow, explained the Huawei ban in more detail in a television interview.

He said that the ban is ending and the Ministry of Commerce will provide some licenses for companies that need to be lifted.

Regarding the scope of the lifting of the ban, he stressed that Huawei can only purchase “American chip products that are equally widely sold in other countries”, indicating that national security is still the most important consideration.

And he also said that the US president’s verbal commitment is not “the last words”. The sky seems to be clear for now, however, Huawei must continue the backup plan in case something similar happens again.