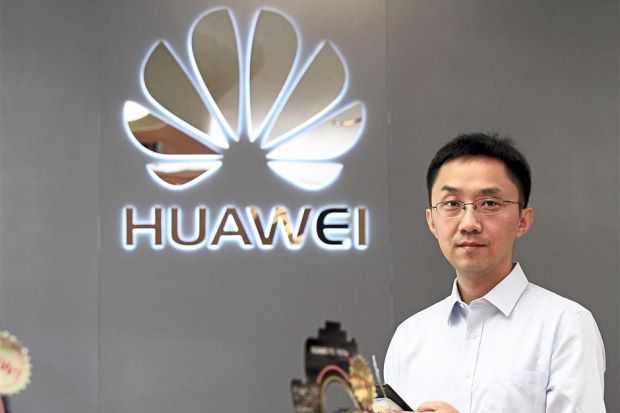 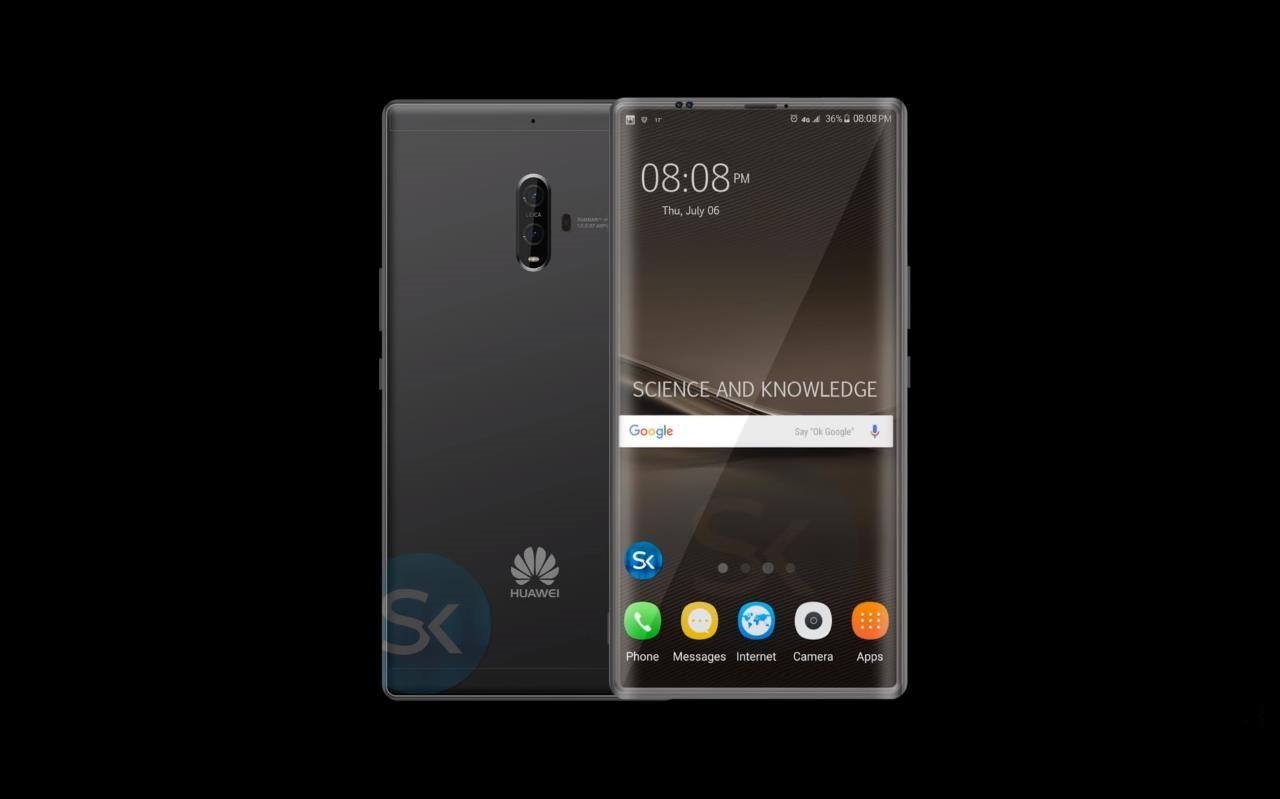 Talking about the design, he said, Mate 10 has a large screen but very compact, but also on the screen itself is a remarkable breakthrough technology.

Regarding hardware, he confirmed the presence of Kirin 970 in it but revealed not parameters about the SoC. But, he stressed that the performance is very fast. It is rumored that Kirin 970 will be the first SoC to feature the Al (Artificial Intelligence).

At the same time, Mate 10 still supports SuperCharge technology, will it be a better one knowing the previous generation Mate 9 has reached 4.5V / 5A. The design and the specs are worthy of the wait till its release on October 16 in Munich, Germany. 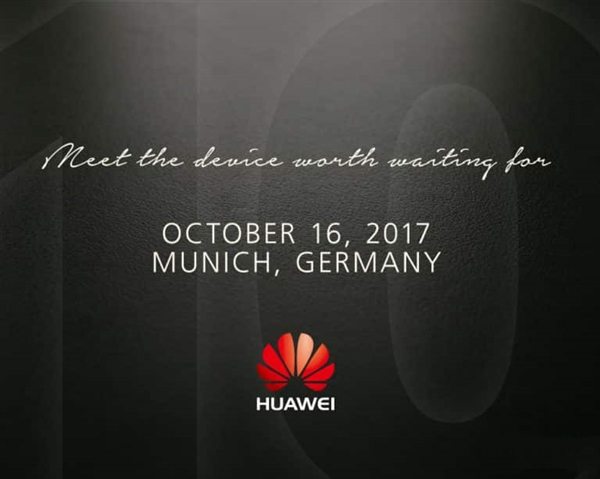