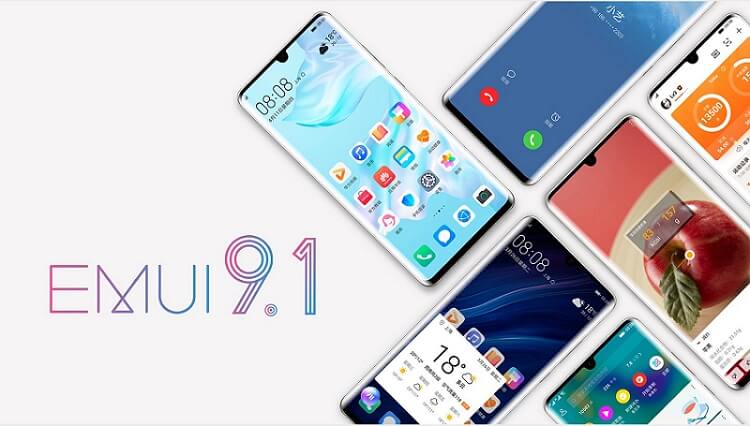 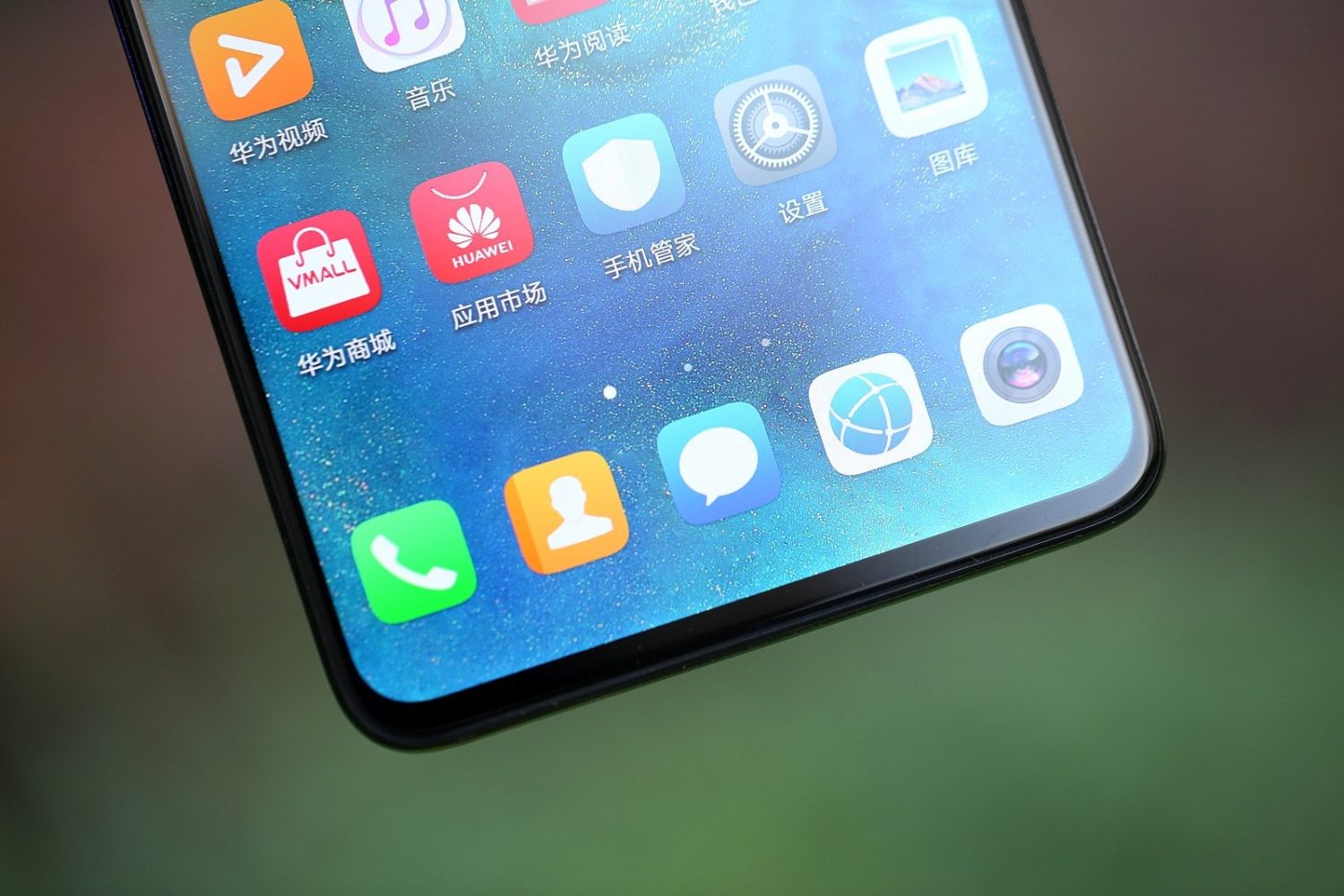 It is understood that EMUI 9.1 introduces a new Huawei Ark compiler, which optimizes the architecture level of Android and brings a performance revolution. It claims that the system operation fluency can be improved by 24%, the system response can be improved by 44%, and third-party applications can re-edit fluency which can be increased by 60%.

In addition, EMUI 9.1 also has Huawei’s super file system, which saves 14% of space by advanced compression algorithms and improves read performance by 20%.

It is worth mentioning that GPU Turbo graphics acceleration technology has also been upgraded to version 3.0. GPU Turbo 3.0 supports low-power full-frame gaming experience, new support for more than 50 games. The P30 series debut Tencent game “Dragon Fantasy”, with exclusive 60FPS, Unreal Engine 4 effects are fully open and do not heat up the device featuring GPU Turbo 3.0.

According to the official, EMUI 9.1 is a minimalist design based on Android 9.0. This version, more emphasis on natural minimalism, has streamlined and merged many complex options.

Just like the reflection of the landscape of the music player interface, the water and the sky are sparkling, and the music is rhythmic. The sense of hearing and vision toast each other. When listening to music, it also brings beautiful enjoyment to both eyes.

The timber elements are also selected from nature, just like the alarm design is taken from the forest, the sea, the morning light, and the intimate and comfortable cuckoo sounds so that you can use the sound to smooth the folds of life.

EMUI 9.1 adopts the natural sliding curve design. This makes the speed and duration of the sliding curve more naturally matching the operation of the hand. The fast duration and displacement design ensure that the smooth and natural experience is not affected in the case of quickly presenting the target. The response mechanism effectively eliminates the user’s sense of waiting. Furthermore, the emotional dynamic experience design is more flexible and naturally conveys functional characteristics. 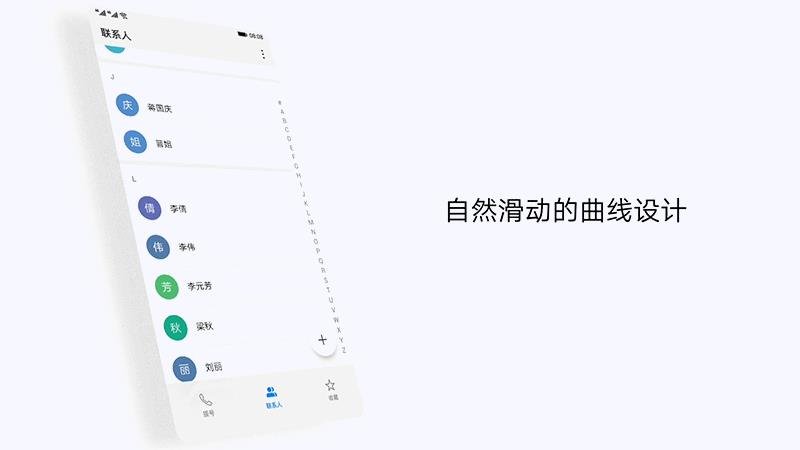 5) A More Gentle Feeling of Touch

EMUI 9.1 uses a combination of visual, auditory and multi-sensory experiences. They cooperate with each other to fully mobilize your nervous system, understanding your psychology and enhance your enjoyment of texture. Apply this to the smartphone sound module, adding sound effects and vibration effects when adjusting the parameters, so that you can operate the real Leica camera. In the system’s time adjuster and contact sliding, a delicate vibrating design has also been added.

Also Read: 6 Huawei Smartphones Moves to EMUI 9.0: Is Your Phone On The List?

EMUI 9.1, which pursues minimalist design, also tries to do diminution on the setup interface, resulting in a more enjoyable experience. Here are the four changes in the design of the UI: 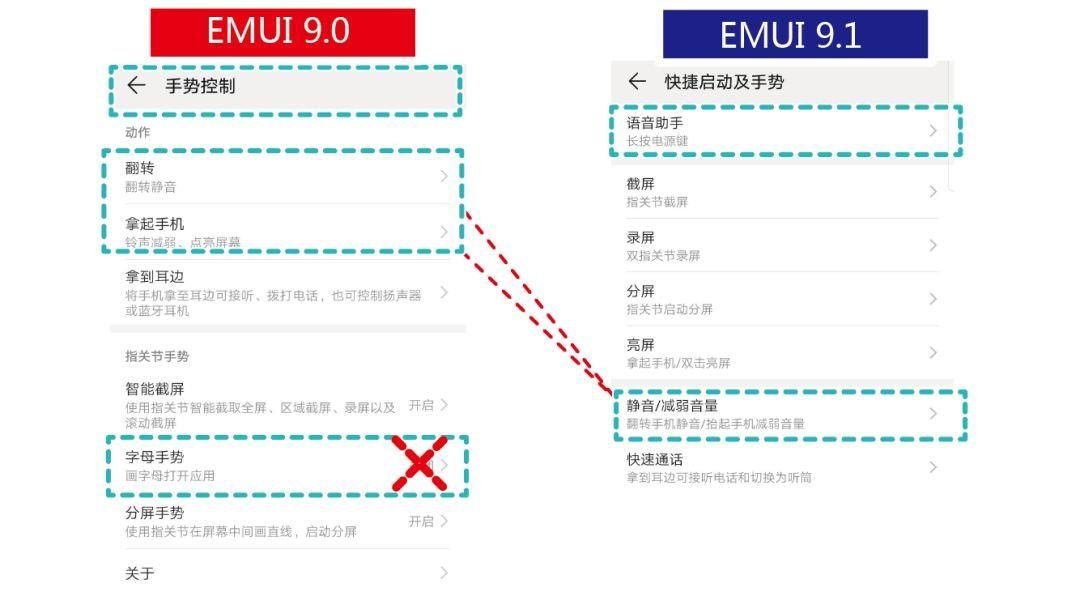 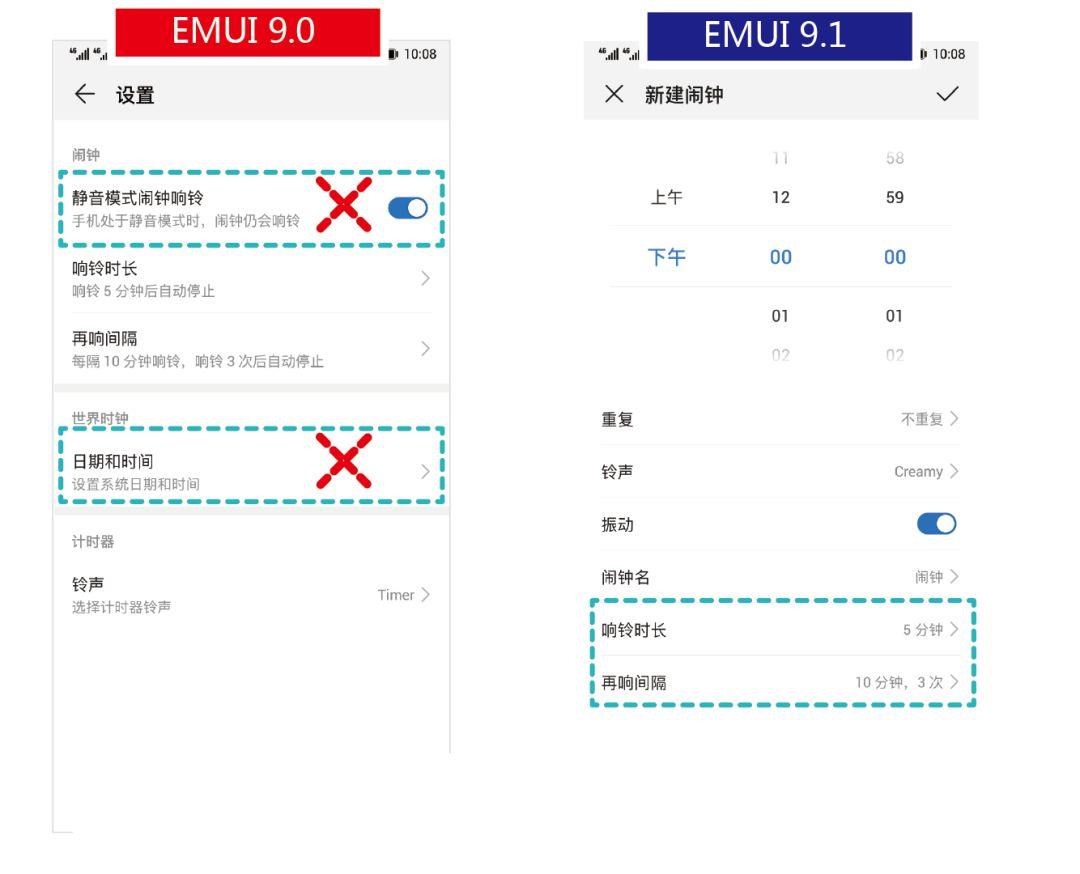 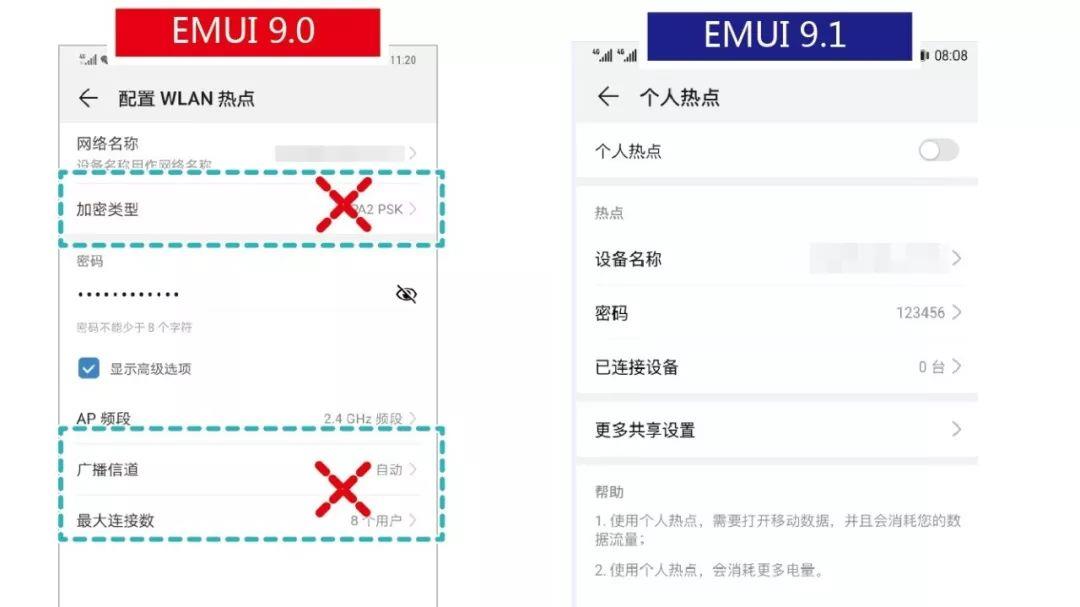 We will be updating you when any Huawei smartphone gets the EMUI 9.1 update. Stay tuned!