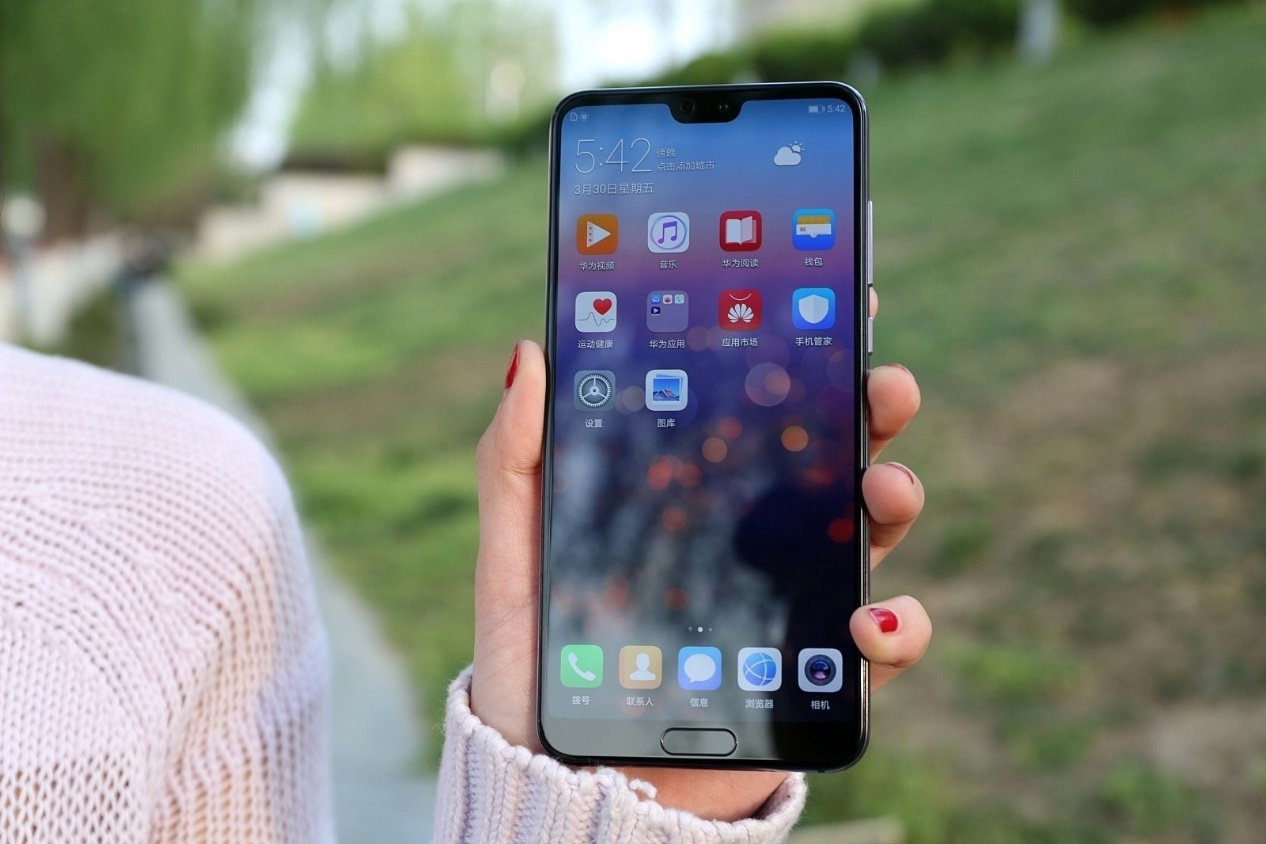 Recently, according to the Global Times, the first Huawei phone based on the Hongmeng OS system will be available in the fourth quarter of 2019 at a price of 2,000 yuan/284 USD.

According to reports, Huawei is testing this Hongmeng OS phone, which may be launched at the end of this year, targeting the low-end and mid-end market. The price is about 2,000 yuan to attract software developers and users to join this new system. 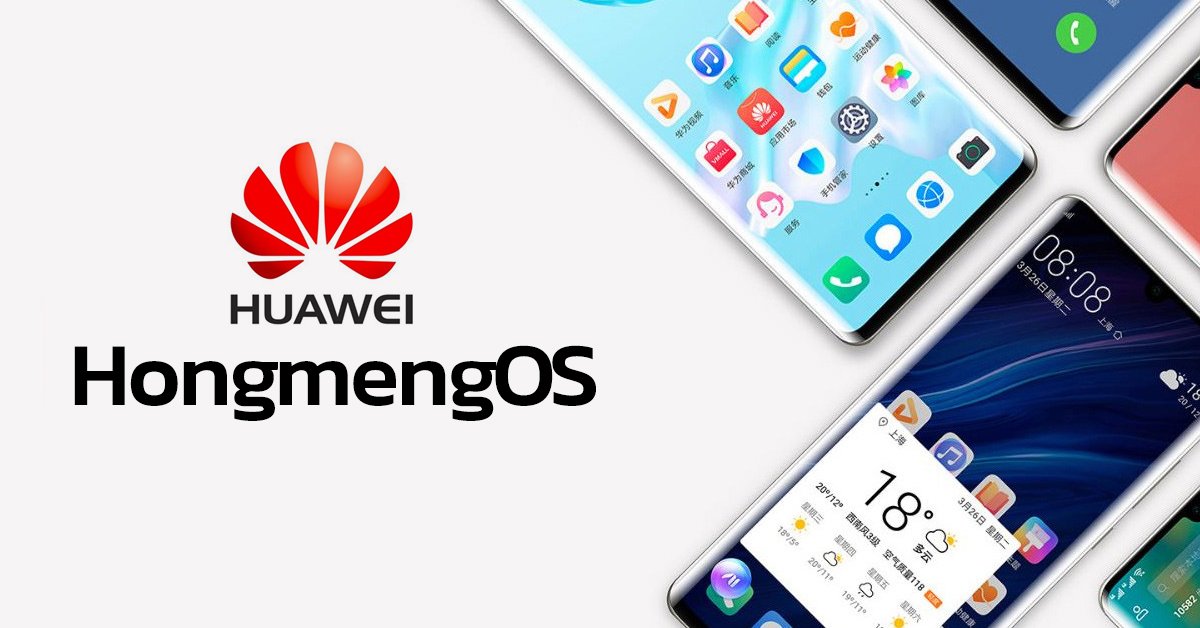 It is reported that Huawei may officially release Hongmeng OS at the 2019 Developer Conference held in Songshan Lake, Dongguan on August 9-11. It was reported that in the keynote speech on the afternoon of August 9, Yu Chengdong will announce its release.

However, it is basically confirmed that the first hardware device equipped with the Hongmeng OS system is not a smartphone, but an Honor smart screen product that will be launched on August 10th. This is also confirmed by the Honor president ‘Zhao Ming’. In addition, Huawei will also launch smart screen products, which will officially release in September and will also be equipped with Hongmeng system.