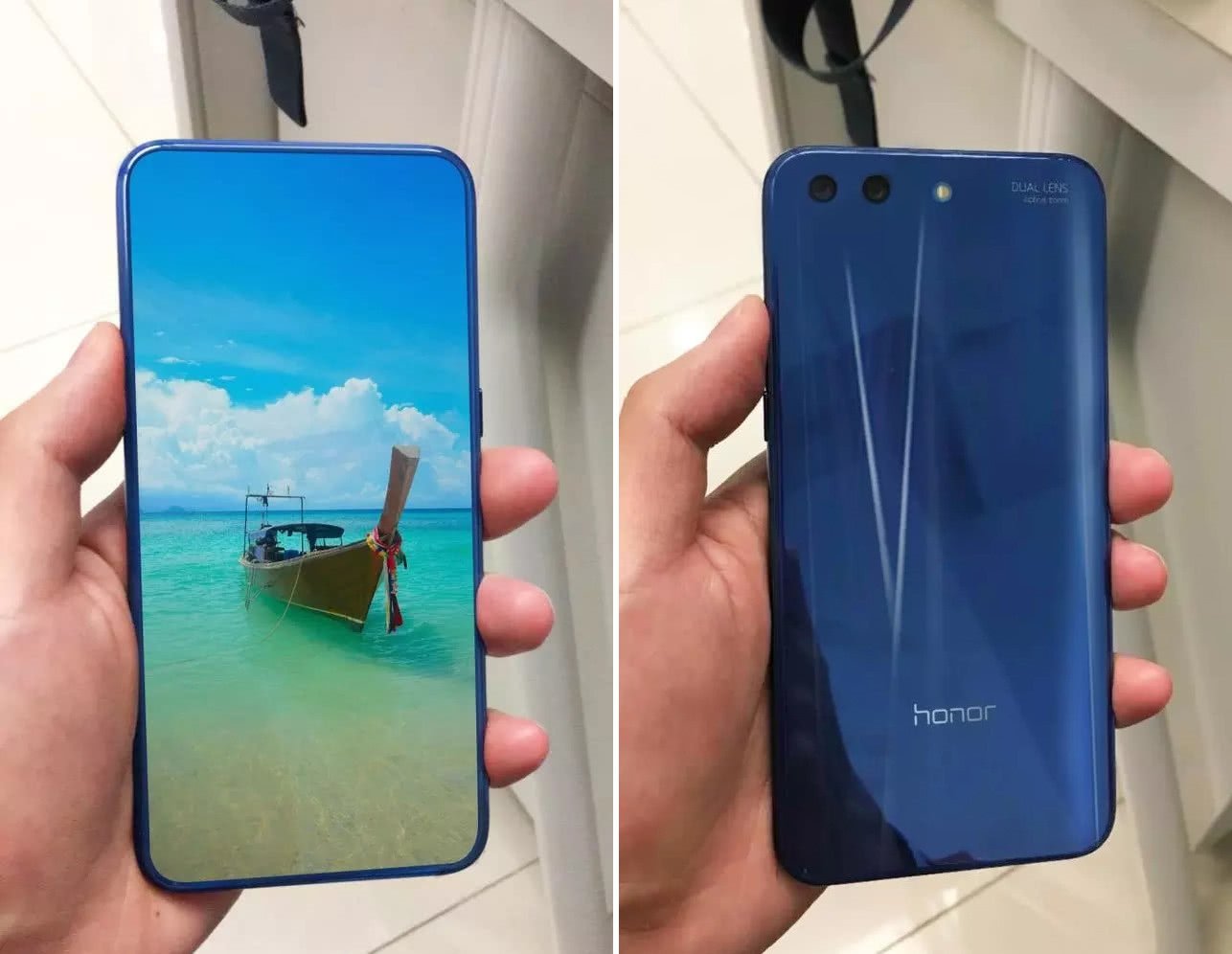 Huawei Honor 10 Release Date To Be May 15 – Official Poster Hits!

After the release of the world’s first smartphone with triple rear cameras, Huawei doesn’t seem to take a break as it’s going to release the successor of the Honor series. The world is praising Huawei P20 Pro triple rear cameras and a full-screen design, however, behind the scene Huawei seems to be releasing another flagship next month. This week, Huawei official announced Huawei Honor 10 release date with its official poster.

The poster appears to be elegantly illustrating the full-screen layout of the phone as well as the Huawei Honor 10 release date. The conference will be held on May 15 in London, U.K. The main highlight of the phone can also be seen on the poster which is:

The tagline is similar to that of Xiaomi Redmi Note 5 released a month back. It looks like the phone will have a great portrait mode along with AI beauty. The AI portrait mode can be seen on Huawei Mate 10 as well, but this one is expected to be the best till date.

As far as the bezels are concerned, we might witness a phone with no bezels at all. This will be the true full-screen smartphone. When it comes to sales, Honor is one of the best selling series each year. We hope that year’s Honor 10 might break the sales record. Why? Because it’s simply awesome. It’s just the about right advertisement, right price tag, and the right time. Let’s hope releasing the flagship too soon might not affect the sales of Huawei P20.