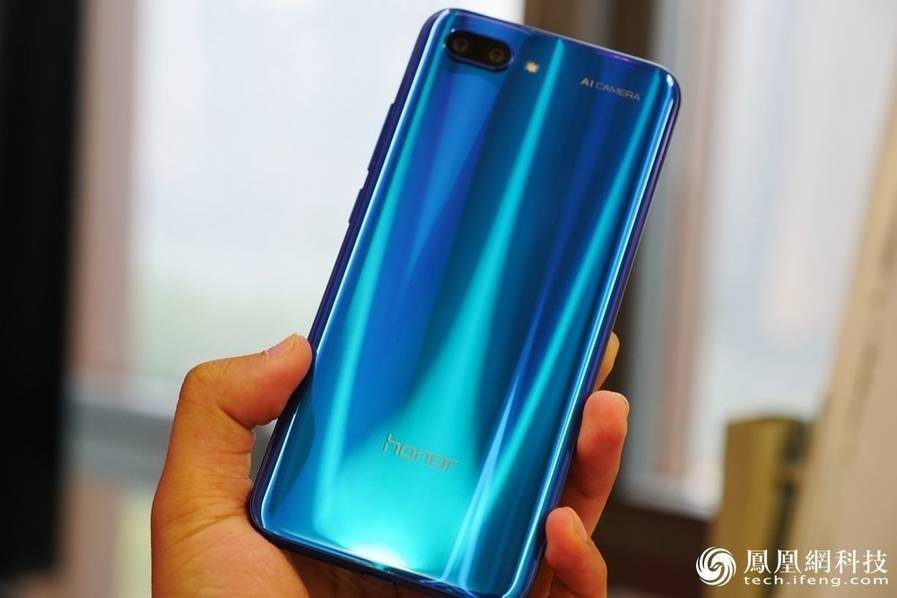 Honor 10 is the fastest selling flagship in the Honor series!

Huawei Honor 10 – The Secret Behind Its Success!

The two highlights of the phone serve as the selling points of Huawei Honor 10. First is the stunning design and second is the high-end hardware.

Secret No.1 (Design & Appearance) – The Color-Changing Aurora Back

On the front, we have the full-screen design similar to Huawei P20 and P20 Pro, with a much compact top notch. Meanwhile, the magic lies at the rear. The back is a curved glass and uses a color-changing aurora coating process. The official states that it takes time to build a smartphone with a back shell reflecting everchanging colors aurora. Moreover, the color choices are also wide: Black, phantom blue, phantom purple, dull gray. 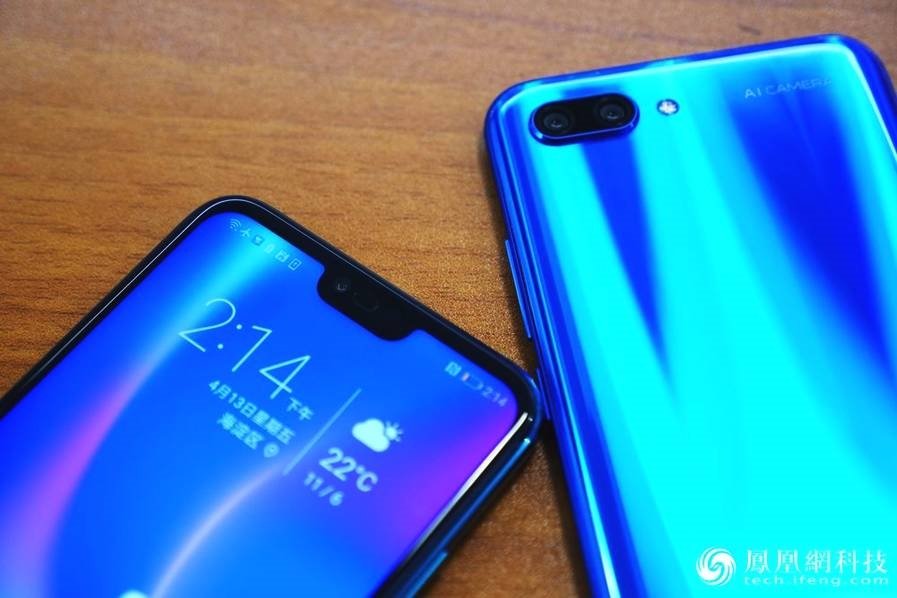 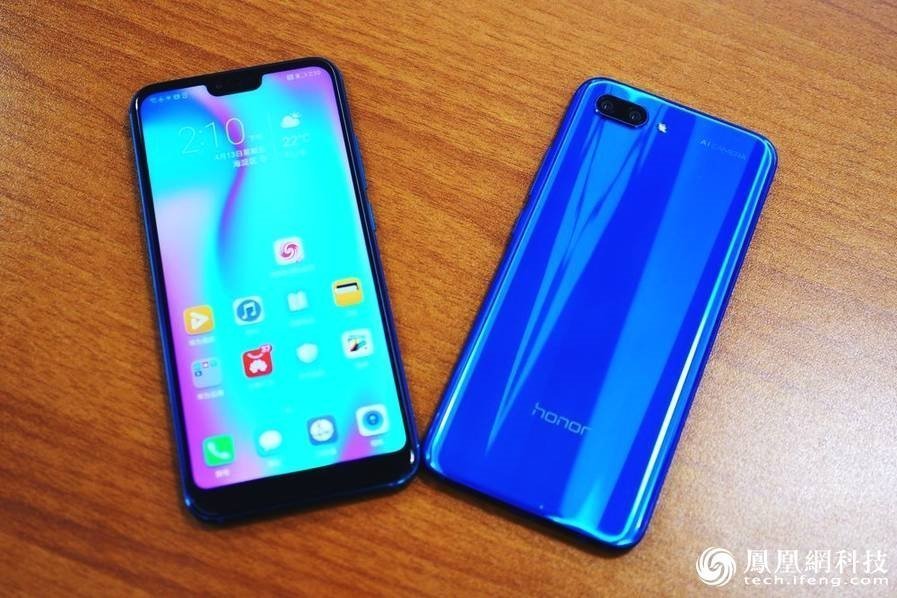 Huawei Honor 10 is below 500 USD, meanwhile, Huawei P20 is above 500 USD and P20 Pro is even much expensive exceeding 1000 USD. So the most perfect phone regarding price-over-performance ratio is Honor 10, which is the top reason for its enormous sales.\

Let’s see if the flagship sales can reach the 10 M spot, this year.