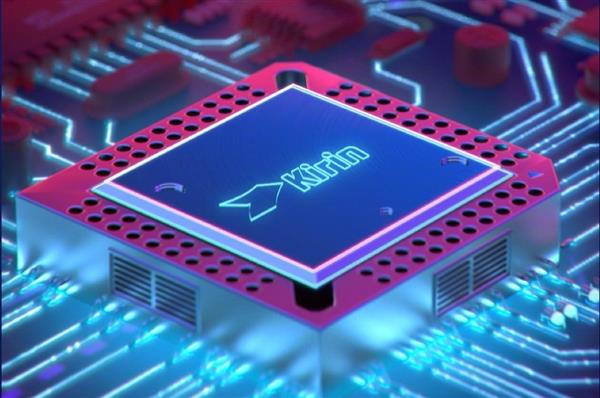 Huawei launched the Kirin 990 and Kirin 990 5G processors this year. The latter is the first 5G SoC processor that is actually on the market. It integrates 10.3 billion transistors and launches 7nm EUV technology. However, the Kirin 990 ‘s CPU / GPU architecture has not been upgraded, which is one of the downsides of this SoC. Concerning this, Huawei said that the Cortex A77 architecture can’t be used at its full potential on the 7nm process, so they skipped it. However, the downside of the Kirin 990 5G will be covered by the next generation which will be Kirin 1020 based on the 5nm process.

The Kirin 1020 processor has recently been exposed a lot. It will certainly be produced using TSMC’s 5nm process. It has been taped out as early as September this year. 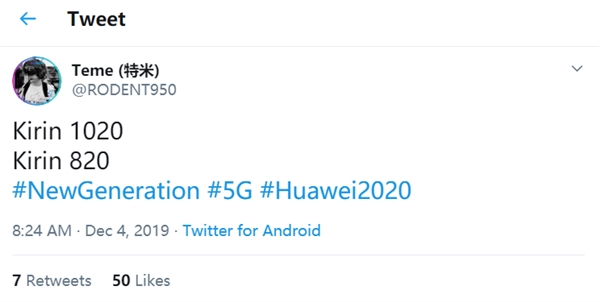 The latest news shows that the Kirin 1020 processor is code-named “Baltimore“. It is not surprising that Huawei’s chips have always been named after cities, and this chip has entered the verification stage.

At present, the specific specifications of the Kirin 1020 processor have not been confirmed. Previously, it was rumored that it would be upgraded to the Cortex-A77 architecture, but there are also rumors that Huawei will skip the A77 generation and directly go to the future Cortex-A78 architecture. But it’s more likely that they will use Cortex-A77 given the fact that almost all new high-end SoCs released till now has no Cortex-A77 core apart from Exynos 980. However, some rumors indicate that there’s a 50% performance increase in Kirin 1020 when compared with Kirin 990 5G. The upgrade to the A77 architecture alone cannot achieve such a high-performance increase.

The Kirin 1020 processor will be launched inside the Mate 40 series flagship in September or October next year. The era of 5G will continue with the SoC.