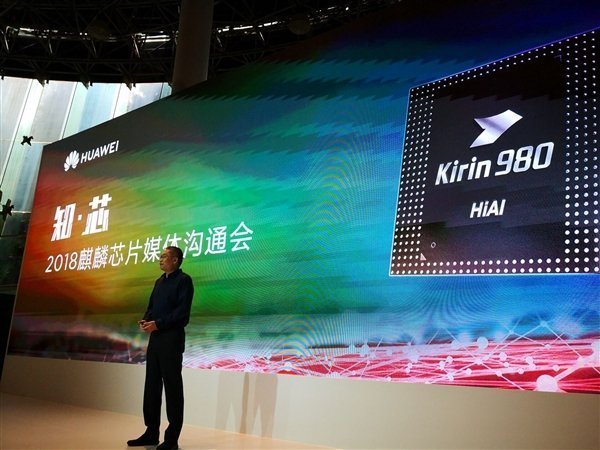 Huawei finally launched the long-anticipated Kirin 980 on May 5th at IFA 18. As the world’s first mobile processor with 7nm process technology, Huawei’s investment in the new Kirin SoC is obvious to all. When did Kirin 980 development started? What is the cost of its research and development, and so on? These are the questions we are going to answer today.

According to Huawei Fellow Ai Wei, the company started the 7nm process research as early as 2015. So it took more than 36 months in the making of Kirin 980. Some important milestones in the period were:

Though the process might seem simple to us on the screen. However, there’s a large scale engineering innovation behind the curtain. For example, the Kirin 980 achieved mass production after two large versions of iterations, more than 5,000 engineering verification development boards, and finally realizing that the size of the Kirin 980 should be as small as a finger nail. With 6.9 billion transistors, the performance has increased up to 75%. The energy efficiency has improved up to 58% compared to the previous generation.

Huawei Kirin 980 – How Much The Whole Process Cost?

At last, HiSilicon Senior Vice President also said that the capacity of the 7nm SoC has no doubts. It was discussed with TSMC three years ago, and the first smartphone to feature is ‘Mate 20′.