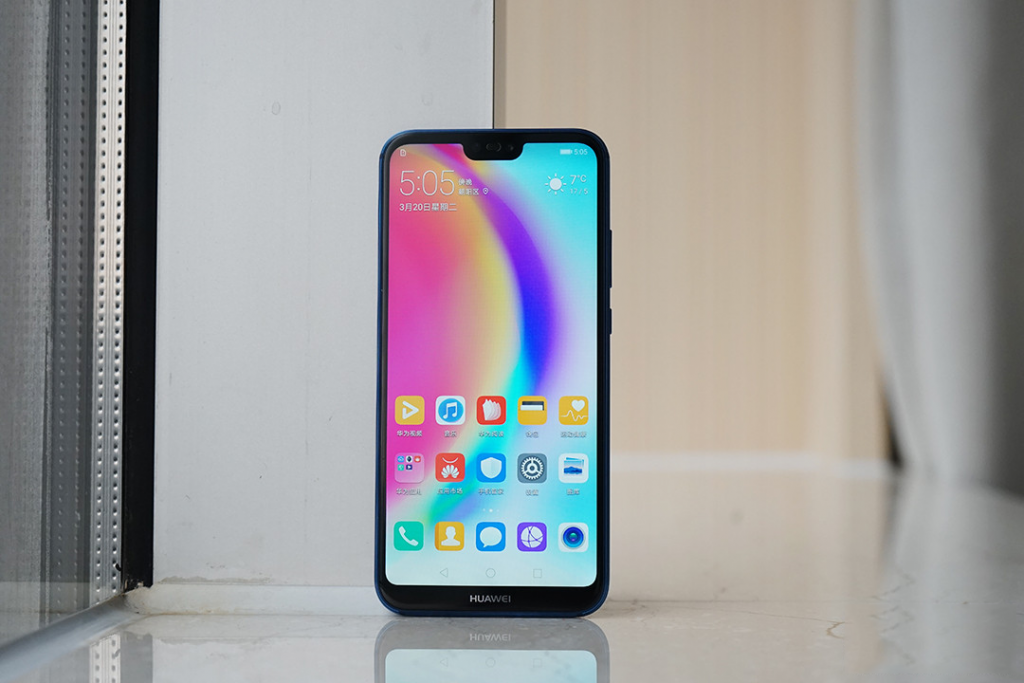 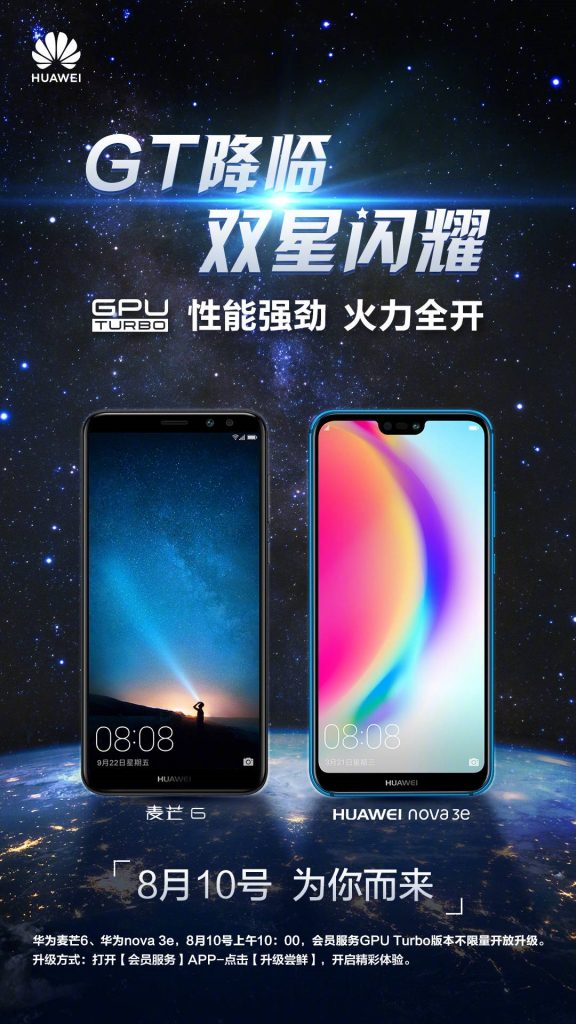 What is the GPU Turbo? What does it do? What’s the Advantage?

GPU Turbo is a turbocharged technology similar to the car. It is a soft and hard graphics acceleration technology that can improve the performance of mobile GPUs and increase graphics processing efficiency by 60%.

The technology was introduced on Huawei Honor Play. The traditional graphics processing framework was reconstructed at the end of the system, realizing the software and hardware coordination, making the overall efficiency of the GPU graphics performance significantly improved. 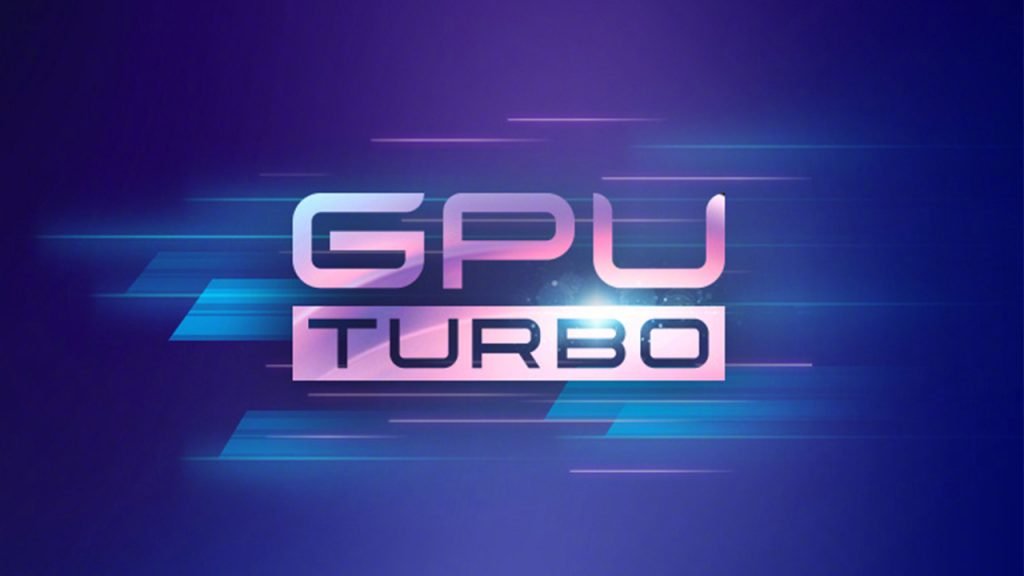 What you should know is that GPU Turbo technology will:

Increase the GPU graphics processing efficiency while reducing the GPU power consumption of smartphones by 30%, breaking the performance and energy consumption.

In addition, GPU Turbo technology can also bring HDR image quality to the game, which can significantly improve the game quality. After the HDR image quality is turned on, the game’s picture performance is more realistic, the light distribution is more uniform, and the color is more beautiful.