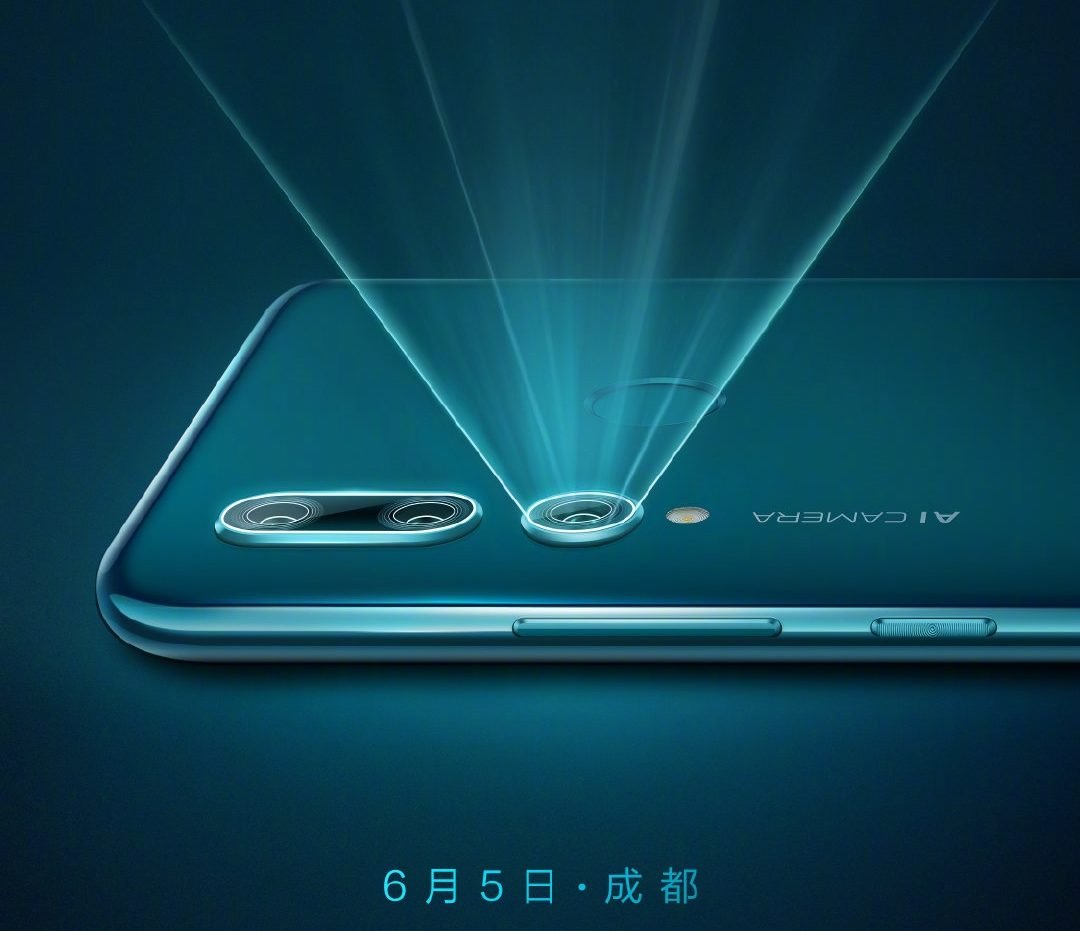 Huawei Maimang 8 Release Date Set To Be June 5: Here’s What to Expect

On June 3rd, Huawei announced that it will hold a new product launch conference in Chengdu on June 5. This will be Huawei Maimang 8 release date.

According to the officially released poster, Huawei Maimang 8 uses a 6.21-inch waterdrop screen with 6GB of memory + 128GB of storage, a rear 24MP + 16MP+ 2MP AI triple camera configuration (in the vertical arrangement), and fingerprint recognition at the rear.

Unfortunately, the official has not yet announced the processor of the Maimang 8. Considering that the previous generation Maimang 7 was equipped with the Kirin 710 SoC, the Maimang 8 should be using an SoC from the Kirin 7 series, and the possibility of continuing to use the Kirin 710 isn’t ruled out.

In addition, Huawei Maiman 8 also may also be equipped with GPU Turbo technology. This is a software and hardware level graphics acceleration technology that improves the performance of mobile GPUs.

Now that Huawei Maimang 8 release date has been announced, we just have to wait to see what the conference unfolds.