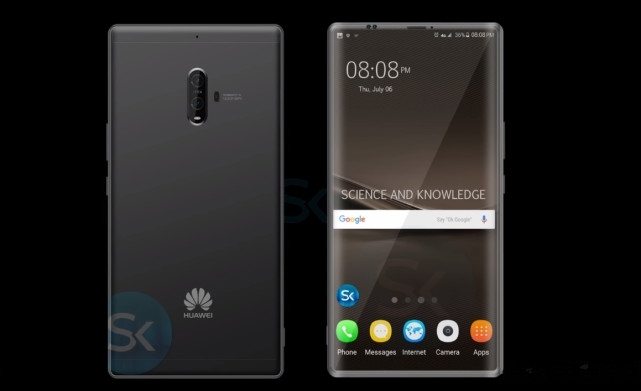 The leaks and the anticipation generating from them seems to be growing every day. It’s still more than one and a half month away from its official release on October 16 in Munich, Germany. 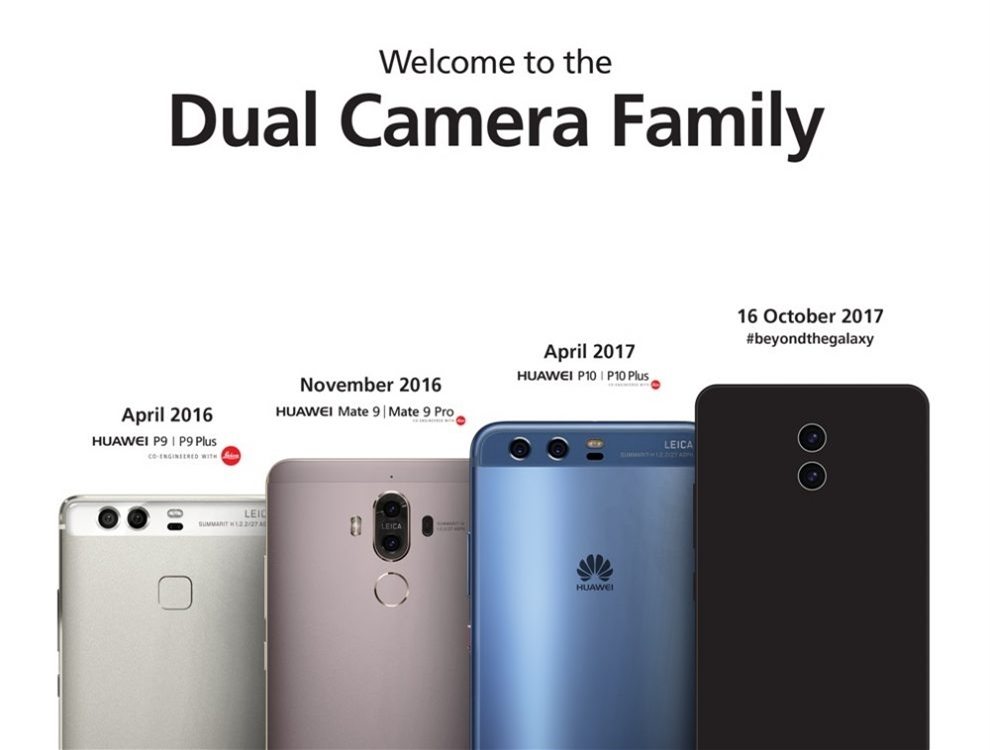 Today, the famous leakster ‘Evan Blass’ leaked Huawei Mate 10 code name on Twitter. He says that the code name of the flagship is ‘Marcel’. There are really weird meanings of the word ‘Marcel’ such as a deep artificial wave in the hair. But the most appropriate is that Marcel is a sweet and kind person somebody who’s there to love you till the end. The synonyms include tall, handsome, loving, adorable.

Codename for Huawei Mate 10 is Marcel.

Although, the code names of smartphones have nothing to convey. But some of them rarely defines a phone. In case of Huawei Mate 10 code name, ‘Marcel’ defines the flagship as a beautiful and long-lasting smartphone. 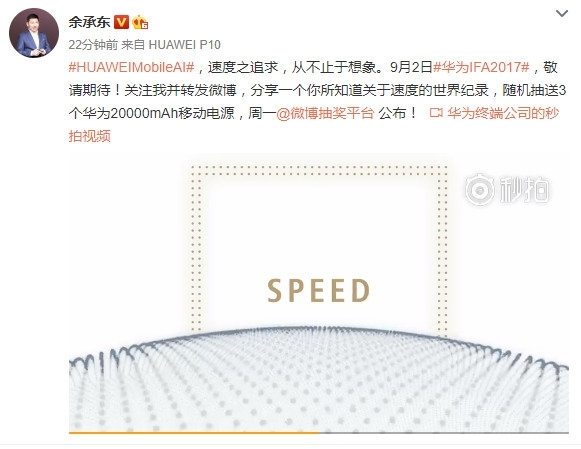 Huawei Mate 10 will feature a full-screen display, Kirin 970 as the first AI SoC, and the third generation Leica dual camera.

Huawei is also expecting to release its own AI Soc, which is Kirin 970 on September 2.

Update: Evan Blass’ new tweet on Twitter states that the code name is Blanc instead of Marcel.