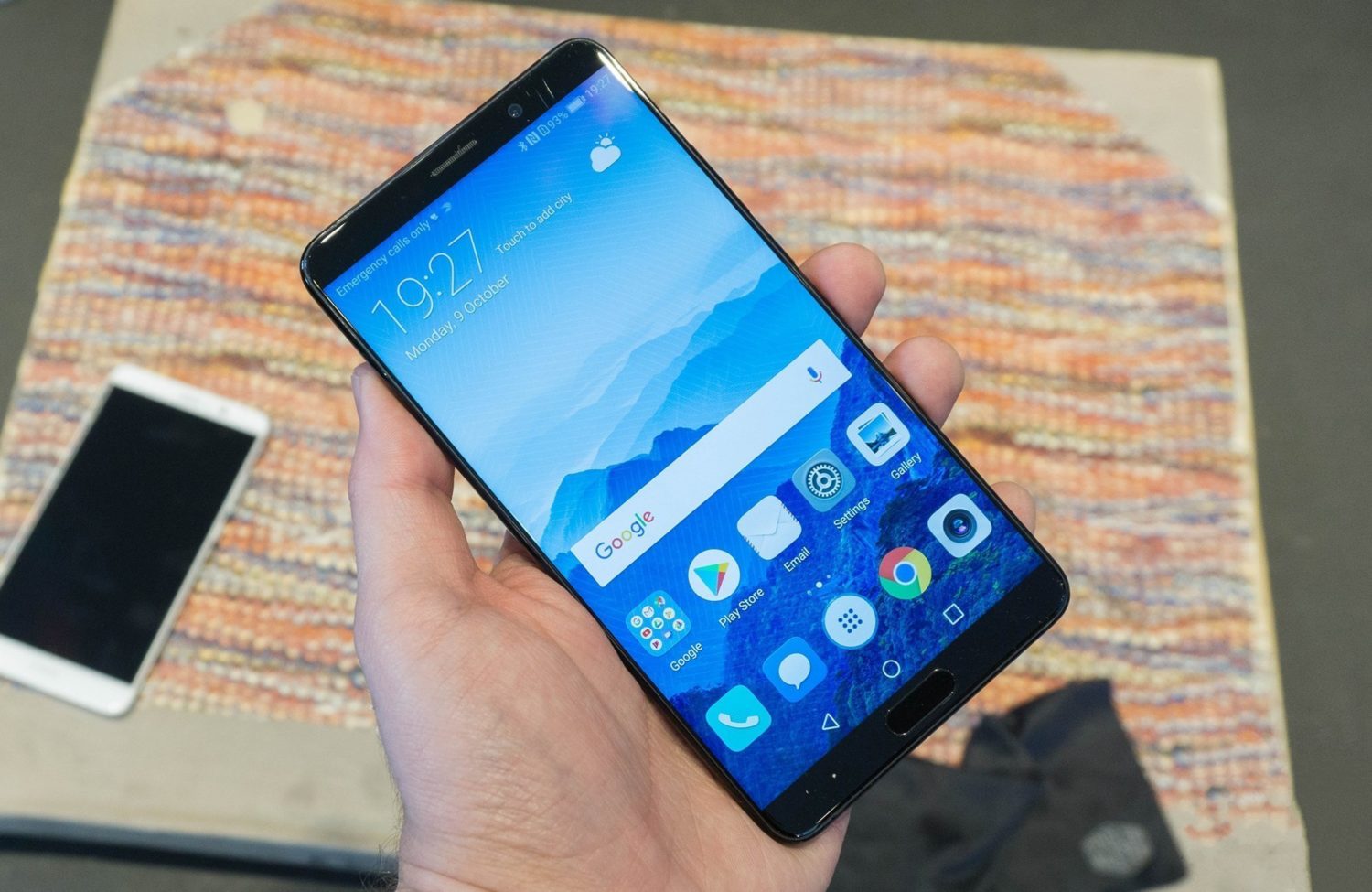 Huawei Mate 10 In-Depth Preview – Everything You Need To Know

Finally, today, Huawei releases three new flagships in Munich, Germany. The three flagships are named as Huawei Mate 10, Mate 10 PRO, and Mate X (Porsche Design). To be honest, after the full-screen and dual camera trend, Artificial Intelligence seems to be the next big thing in smartphones. 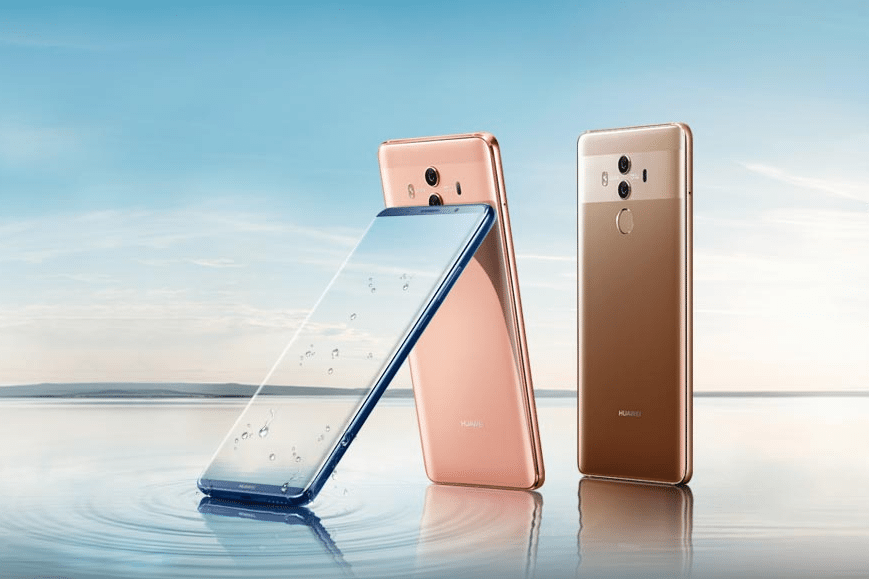 Huawei Mate 10 has almost everything that you ever dreamt of. A Kirin AI SoC, HDR 2K screen, a freaking third generation Leica dual rear camera, and a curved full-screen layout. But, these are just the highlights. The new Mate 10 is simply more than that. So, let’s get into the details and know everything about the flagship.

Huawei Mate 10 uses a metal frame cloaked with a biaxial 3D curved glass. The official said that it is built through the 700-degree hot bending process, the visual effect is simply amazing. Huawei Mate 10 uses a regular 16: 9 screen ratio, equipped with a front fingerprint recognition. The advantage of placing fingerprint module on the front, according to officials, is that the user doesn’t need to lift the phone, see the module on the rare, and then open it. Although Huawei Mate 10 and Mate 9 have the same screen size, Huawei Mate 10 appears to be more compact. The credit goes to the Full-Screen which results in 81.76% screen-to-body ratio, which is higher than the iPhone X. 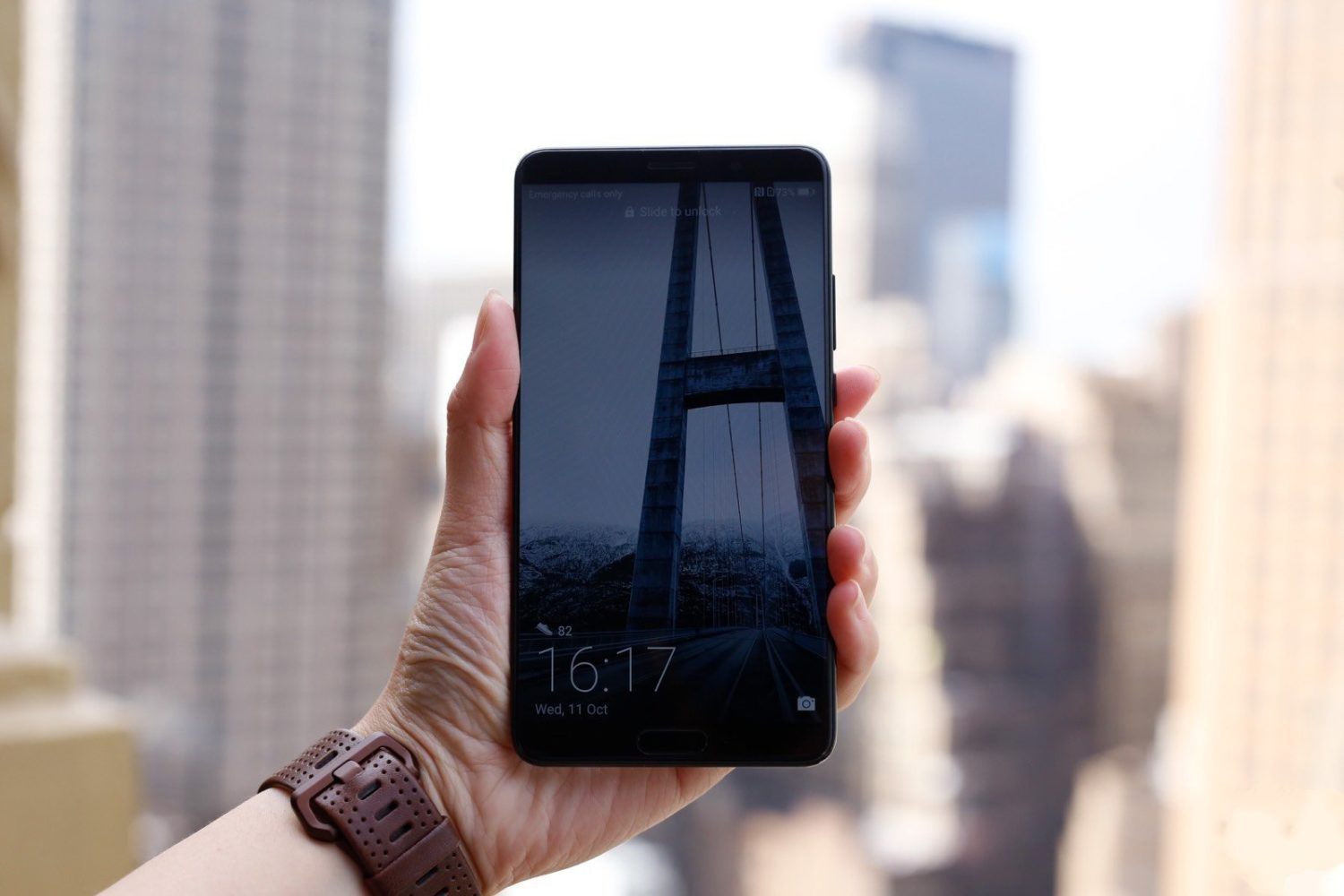 On the front, we have the use of 2.5D glass which is excellent. The flagship appears to be more rounded from the edges than Samsung Galaxy S8. The finishing is also appreciable as the glass perfectly diffuses with the metal chassis. 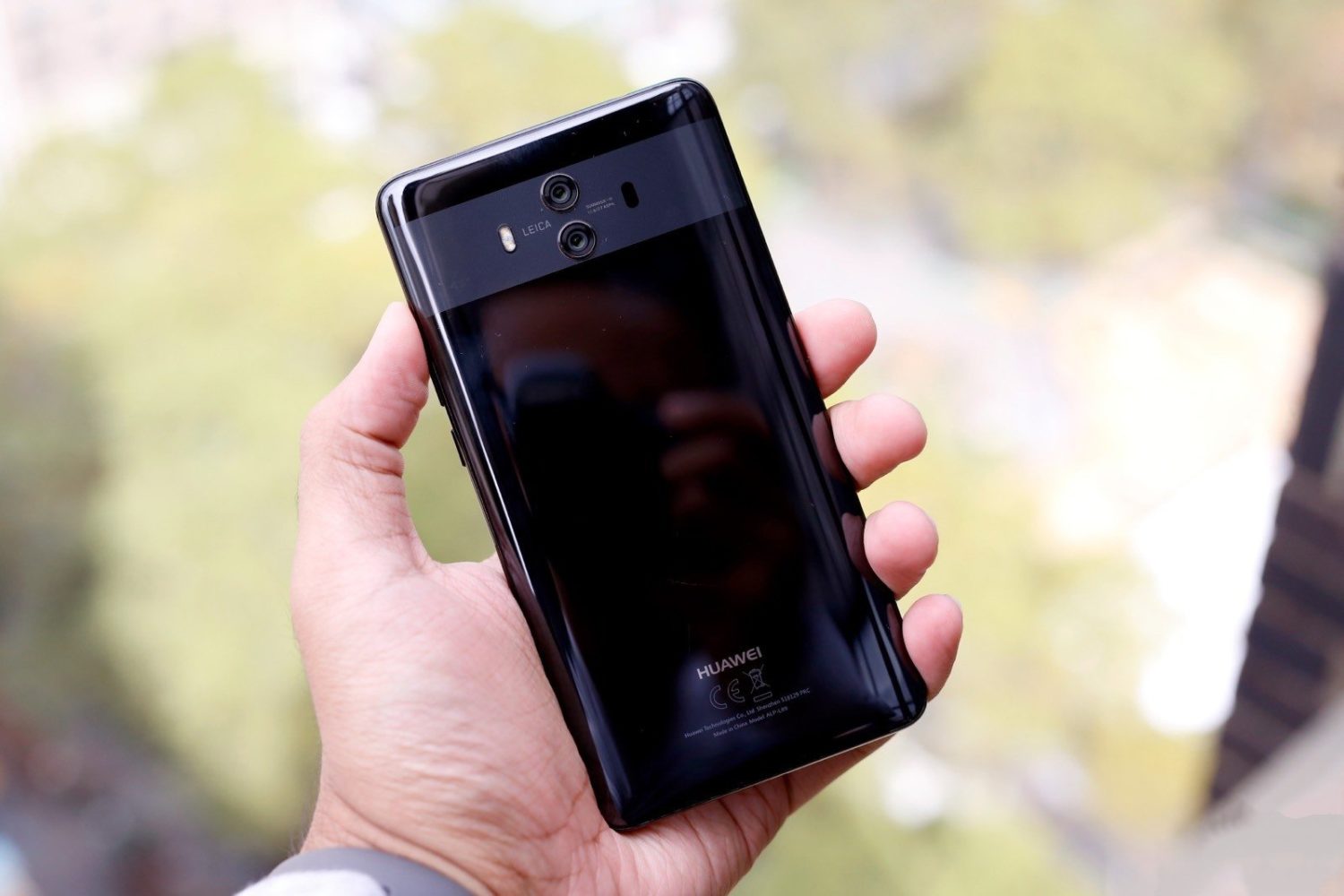 The rear of the phone uses a special texture and vacuum plating process. You might have noticed the polished horizontal stripe, which is the signature design of Huawei Mate 10. Within that stripe Leica dual camera, Dual LED flash, laser focus, and other components are embedded.

Like we told you, Huawei Mate 10 make use of the trending Full-screen display with the traditional 16:9 aspect ratio but reduced to a screen size of 5.9-inch only. That is why the phone appears to be wider, but compact than its older brother, Mate 9.

Getting in details, the display uses the OLED technology for energy-efficiency and RGBW HDR10 panel for brighter and detailed view than a simple 2K screen. The resolution of the screen is 2560 × 1440 pixels. The pixel density should be around 401ppi. The maximum brightness has reached to an incredible 730 nits.

Now come another highlight and the most anticipated aspect of the flagship which is its hardware. Mate 10 series is equipped with the Kirin 970 processor. The SoC is based on the 10nm process, consist of 5.5 billion transistors, and is the:

When compared with Kirin 960, the CPU performance has increased 25 times and energy efficiency by 50 times. Furthermore, the phone can fully process user behavior prediction, resource allocation, and environmental awareness.

Getting in details, Kirin 970 is equipped with four A73 cores running at 2.36GHz and four A53 cores running at 1.8GHz. The energy efficiency improves by 20%. Huawei has also committed to open their own AI platform, allowing third-party applications to obtain a strong acceleration capability. We should note that it features:

Moreover, Huawei also specifically mentioned that the Mate 10 uses the intelligent navigation to enhanced GPS technology in tunnels, complex bridges, and other environments to maintain accurate signals. Even with no signal, the processed navigation will remain accurate. No doubt, it’s the most powerful SoC till date.

The greatest highlight of Huawei Mate 10 is the rear camera. Regarding the camera, Huawei appears to be obsessed with Dual camera concept. It started from P9 and now we have the third generation of Leica Dual camera.

Specifically, Huawei Mate 10 integrate 20 MP +12 MP dual camera, based on monochrome (black & white) + RGB sensor, respectively. The best part is that both of the cameras are equipped with f / 1.6 aperture. Thus, we can say that:

The officials highly stressed in the low light or dark environment camera performance to be the best among all.

In addition, Huawei said it was an aesthetic phone. Specifically, Mate 10 takes the advantage of AI (artificial intelligence) at its fullest. The camera has the real-time intelligence to identify 13 kinds of scenes and to enhance the adjustment of the subject in the corresponding images. If the user is taking a picture of a person, the camera will automatically change to portrait mode, if it’s a landscape, then to panorama mode, and so on. Surprisingly, the phone can differentiate between a cat and a dog as well.

Huawei also uses the 4-in-1 Hybrid focus aided with the laser. No more shaky videos, thanks to OIS. Furthermore, we also have the Huawei Hybrid Zoom. The camera supports 4K along HDR 10 decoding, slow-motion, and so on. Meanwhile, the front shooter is 8MP with f / 2.0 aperture.

Here are some of the camera sample: 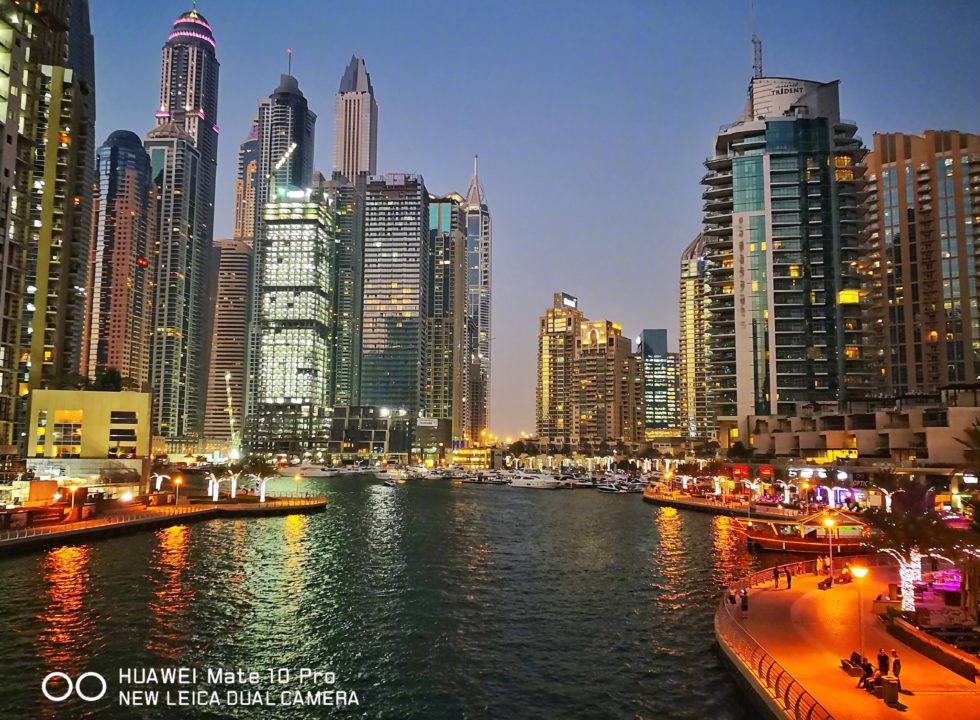 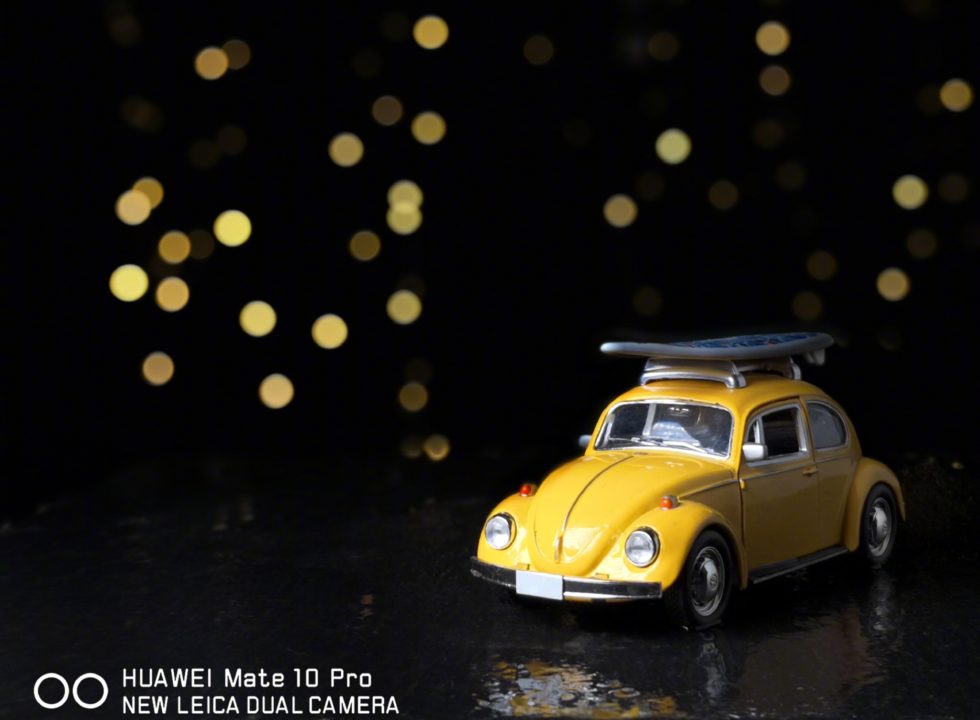 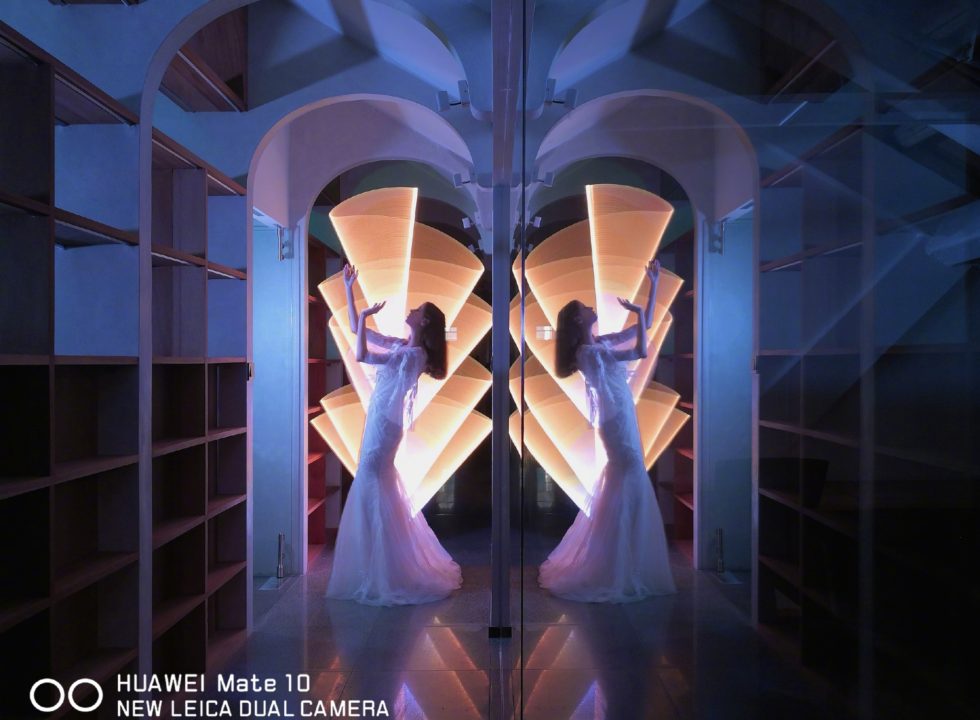 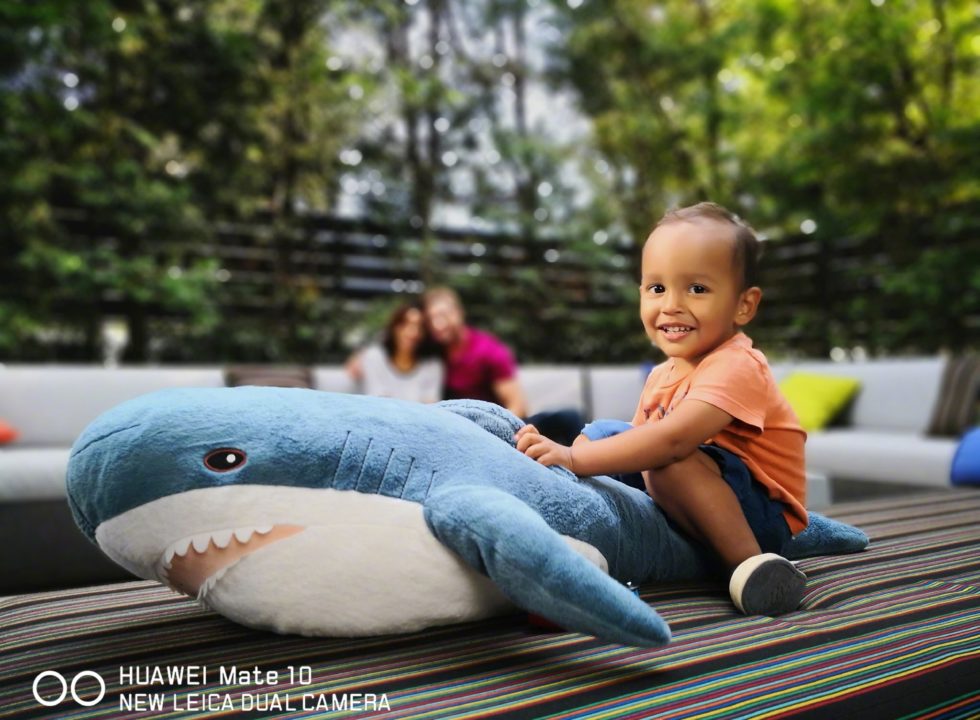 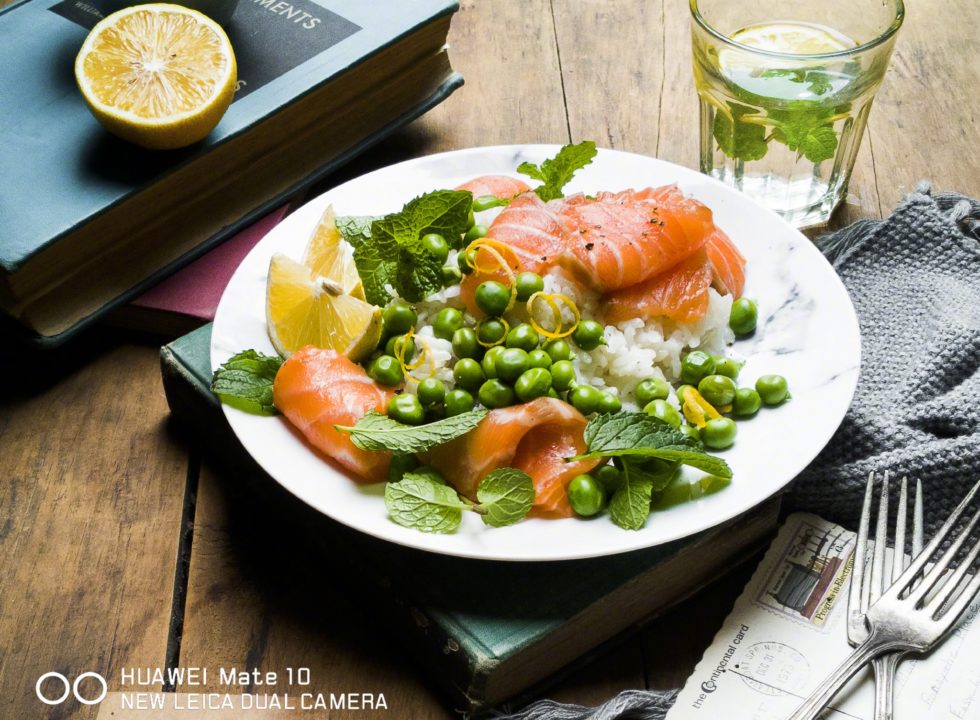 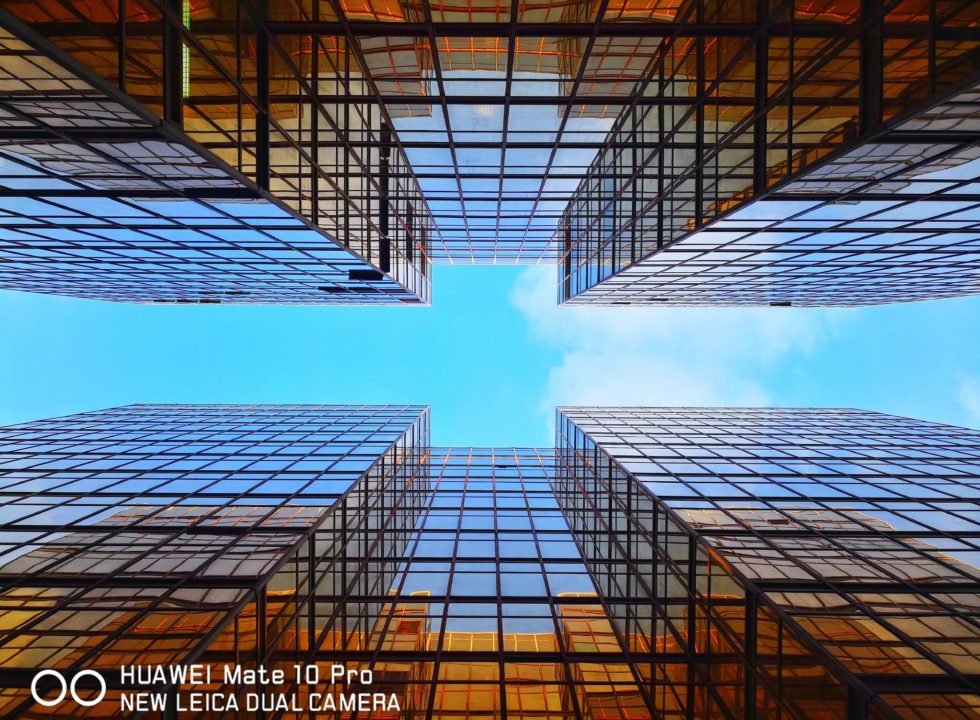 Truly, Huawei Mate 10 has the best camera performance of 2017, till date.

Regard than going to EMUI 6.0 as rumored, Huawei names it’s new UI as EMUI 6.0 based on Android 8.0. It’s a highly customized UI for artificial intelligence. The OS coupes with Kirin 970 in the system UI, application startup, system response, image recognition on a complete upgrade. The new EMUI is lasting and smooth than ever beating iOS 11.

In EMUI 6.0 there are a lot of new features. Here are some few examples:

The greatest down point of Huawei Mate 10 is that the traditional 3.5mm audio port has been canceled. Instead, we have the Type-C port supporting Lossless Audio Experience. We might have to buy Type-C earphones or a converter at least.

Like said before, we have the Dual SIM slot, supporting dual 4G network at the same time.

Huawei Mate 10 is the first to feature 4.5G baseband

Mate 10 is powered by a generous 4000mAh battery. The battery timing is excellent as with a single charge we can enjoy:

Huawei Mate 10 series will start selling on November 11. The price listing is as follows:

There will be a Porsche Design version named as Huawei Mate X as well, but the pricing and selling date hasn’t released yet. The flagship will first be available in Europe, then in China, and after that in rest of the world.