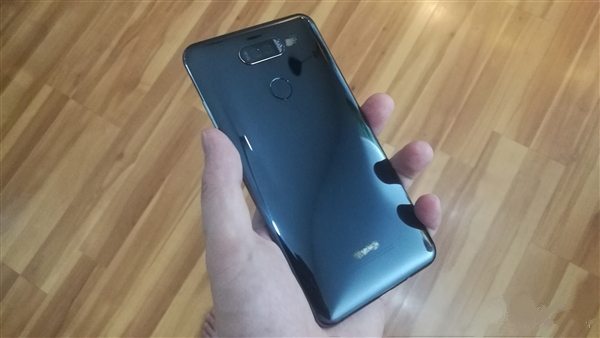 The most anticipated Android flagship of the second half of 2017 ‘Huawei Mate 10’ has more rumored hands-on images hitting the internet. Coupled with the world’s first AI mobile computing platform, Kirin 970 along with Full-screen design makes the anticipation reach a whole new level. However, today, we witnessed more Huawei Mate 10 hands-on images leaked. But these images are totally different from the concept images. 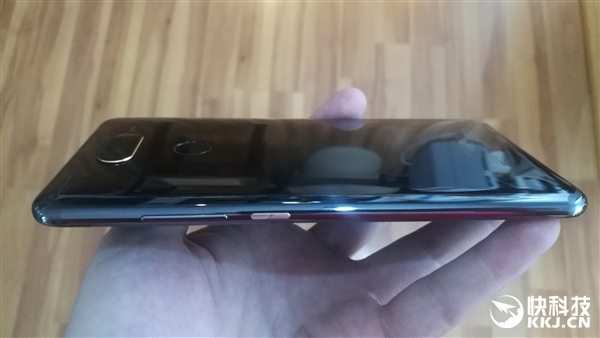 As shown in the image above, the Mate 10 appears to have a glossy surface. Maybe it’s a hybrid of glass and metal. But only a ceramic body can possess such great reflection. It’s thinner and curved from the sides. Moreover, the silver power button seems to be distinctive from black volume bar. Meanwhile, the concept design image shows us a totally different look. Because of the vertical cameras and metal built.

There’s also a close-up of the rear of the smartphone as well. The close-up indicates dual camera aligned horizontally with dual LED Flash. The picture also solves the great question that whether the phone will have an in-display fingerprint reader or not. Sadly, there will be a fingerprint reader at the rear. 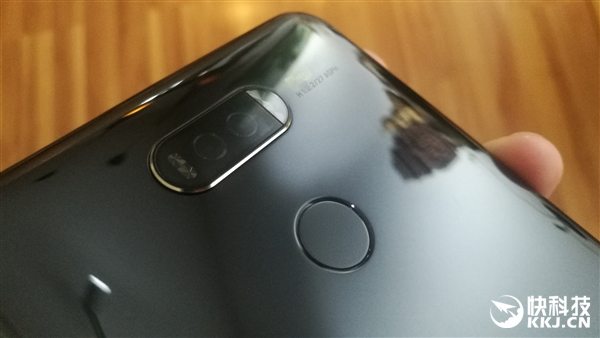 A couple of days back Huawei’s two new machines debuted in the National Quality Certification Center. According to the latest information, the two models codenames are ALP-AL00 and ALP-TL00 with the 3C certification. The charger model is HW-050450C00 and supports 5.0V / 2A or 4.5V / 5A and 5V / 4.5A charge output. 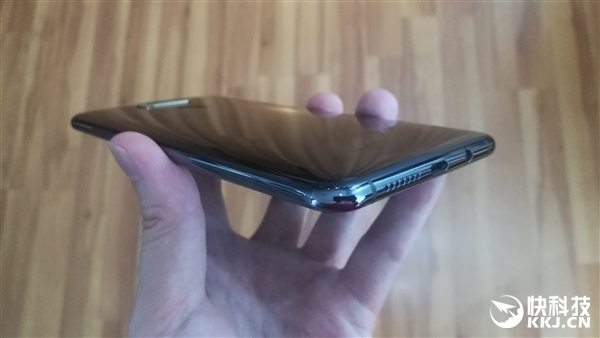 Another leaked image of the bottom shows the holes for speakers and heat dissipation. Moreover, there’s a Type-C port as well. Thankfully the traditional 3.5mm audio port has also been retained. 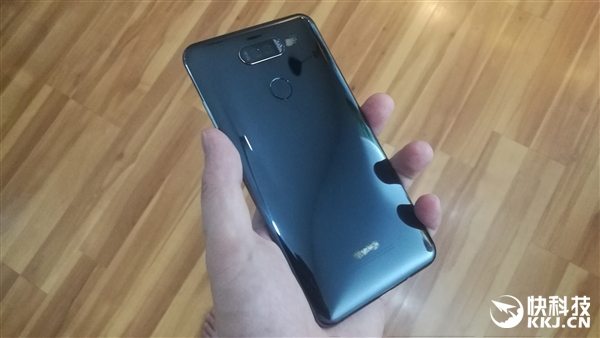 The rear layout is great but let’s hope the front one would be even better as the market has a tough competition because of iPhone X and Xiaomi Mi MIX 2.