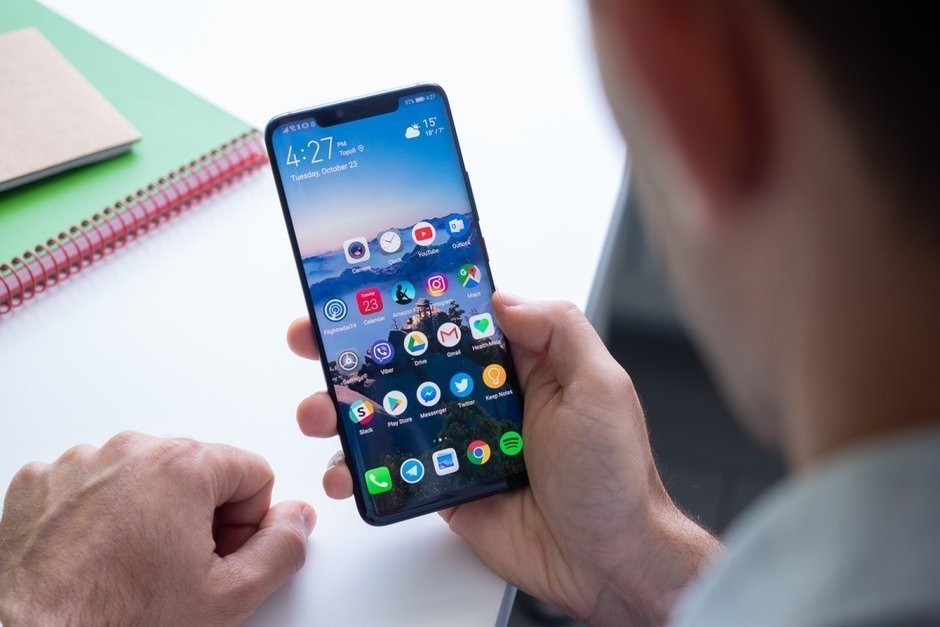 At the Google I/O Developers Conference, the first batch of phone manufacturers supporting Android Q were: Google Pixel, OnePlus, Voice, Xiaomi, Asus, Huawei, Sony, Nokia, OPPO, LG, Essential, vivo, Realme Etc. In the list, the users of Huawei’s Mate 20 Pro can try the Android Q Beta version. However, that’s not the case now after the US ban on Huawei products.

On May 23, according to PhoneArena, Google quietly removed Huawei Mate 20 Pro from the Android Q list. 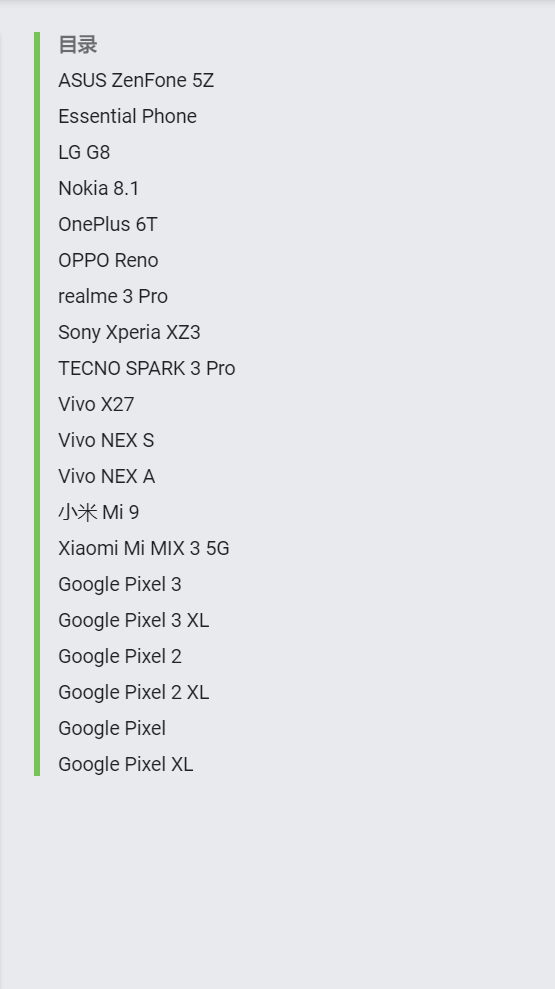 It is worth mentioning that Huawei’s consumer business CEO Yu Chengdong revealed that Huawei will release its self-developed operating system as soon as this fall and at the latest next spring. Yu Chengdong revealed that Huawei’s own operating system has opened up various fields such as smartphones, computers, tablets, TVs, automobiles, and smart wearables. It will also be compatible with Android applications and all Web applications.

Update 6/1/2019: Google re-adds Huawei Mate 20 Pro in the listing and says that the next flagships released after the Huawei ban will not receive the update.