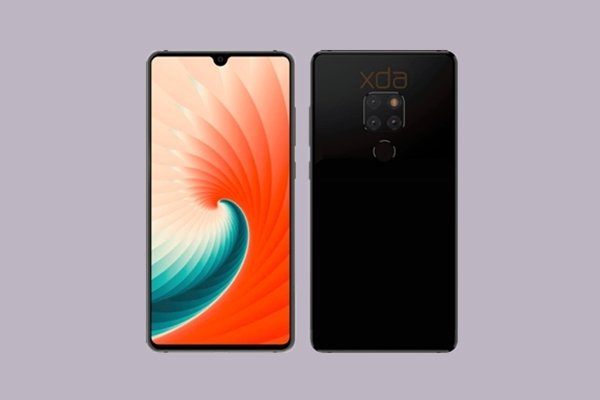 Huawei’s upcoming flagship known as the Huawei Mate 20 and Mate 20 Pro has been scheduled to release on October 16, London. Apart from teasing Apple, Huawei has been increasing the anticipation for the series with numerous leaks. Today, Huawei Mate 20 video was leaked, which is the first leak which looks surprisingly authentic.

Getting into the details, the leaked video conveys the idea of the triple rear camera arranged in a square layout. Furthermore, it seems that the screen size is not small. We expect it to be around 6.2-inch or even 6.5-inch. Moreover, the rear uses the 3D curved design similar to Xiaomi’s Mi 6. The rear appears to be a mold of glass. Either the chassis will be pure glass or a hybrid of glass and aluminum alloy. Another interesting aspect is that there’s the laser engraved “HYR ION” logo situated at the bottom rear as well.

Moving to the front display, the Mate 20 follows the trending top-notch full-screen layout with further reduced chin and forehead in comparison to the Mate 10.  It seems that the possibility of using a water drop screen layout is very high.

At the same time, a number of accessories for the Mate 20 Pro have been exposed, including protective cases, wireless charging boards, memory cards and so on. Here you can see that the top-notch is wide, while in the video there’s a water drop screen layout. Well, maybe, one with the wide notch is Mate 20 Pro and the other one with the water drop is Mate 20. 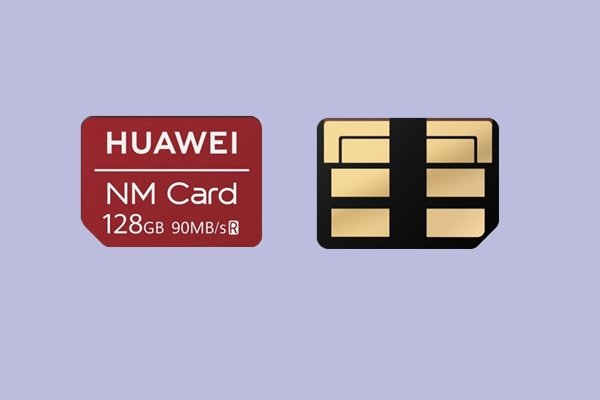 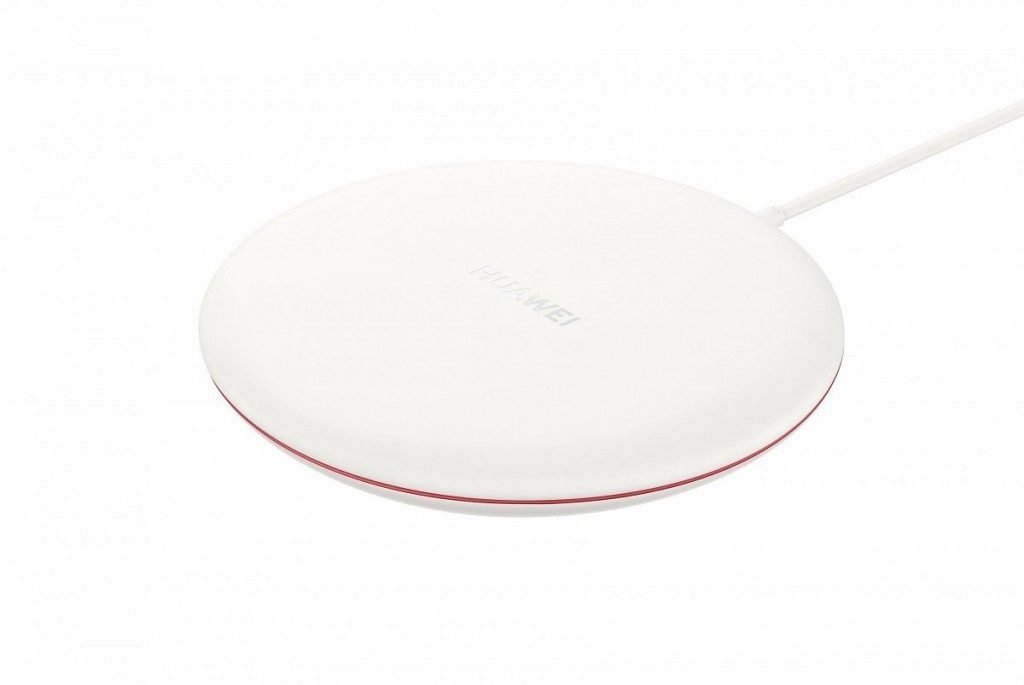 The wireless charging port has a maximum output of 15W. Furthermore, the memory card is different from the current MicroSD card form specification. Looking at it, it appears that it is Huawei-specific, with a capacity of 128GB and a speed of 90MB/s. No doubt the flagship will record 4K video recording at the highest frame rates possible. 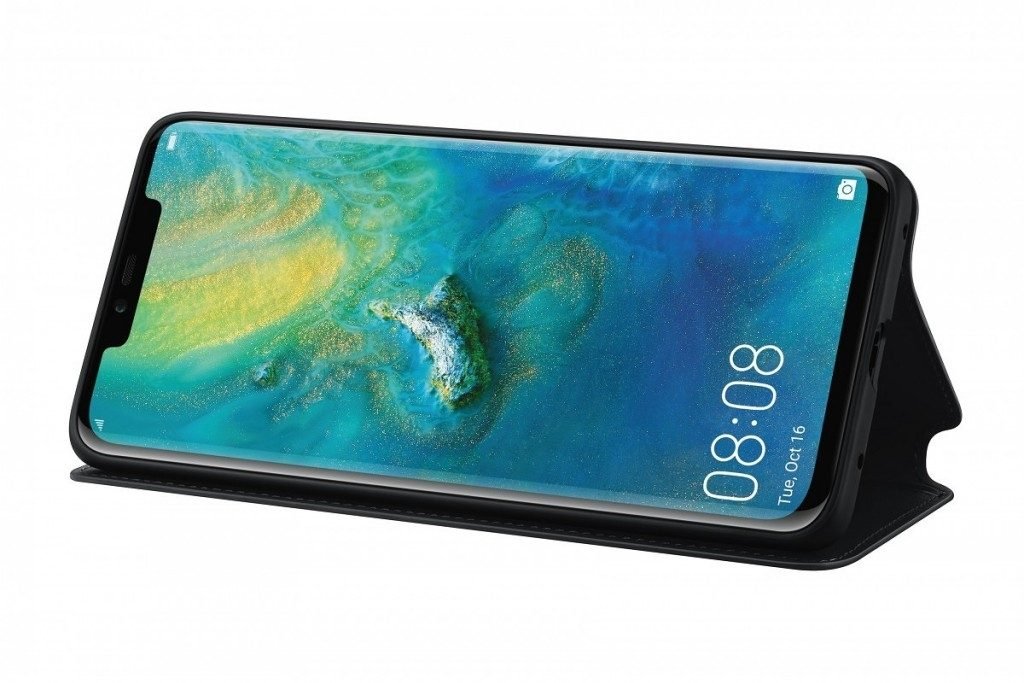 In all these pictures, we notice that there’s no fingerprint module, neither on the front nor at the rear. It seems that Mate 20 Pro will upgrade to under-display fingerprint reader and 3D facial recognition technology, which may be one of the reasons for its use of top-notch. While for Mate 20 we witness the fingerprint module present at the rear back in the Huawei Mate 20 video.