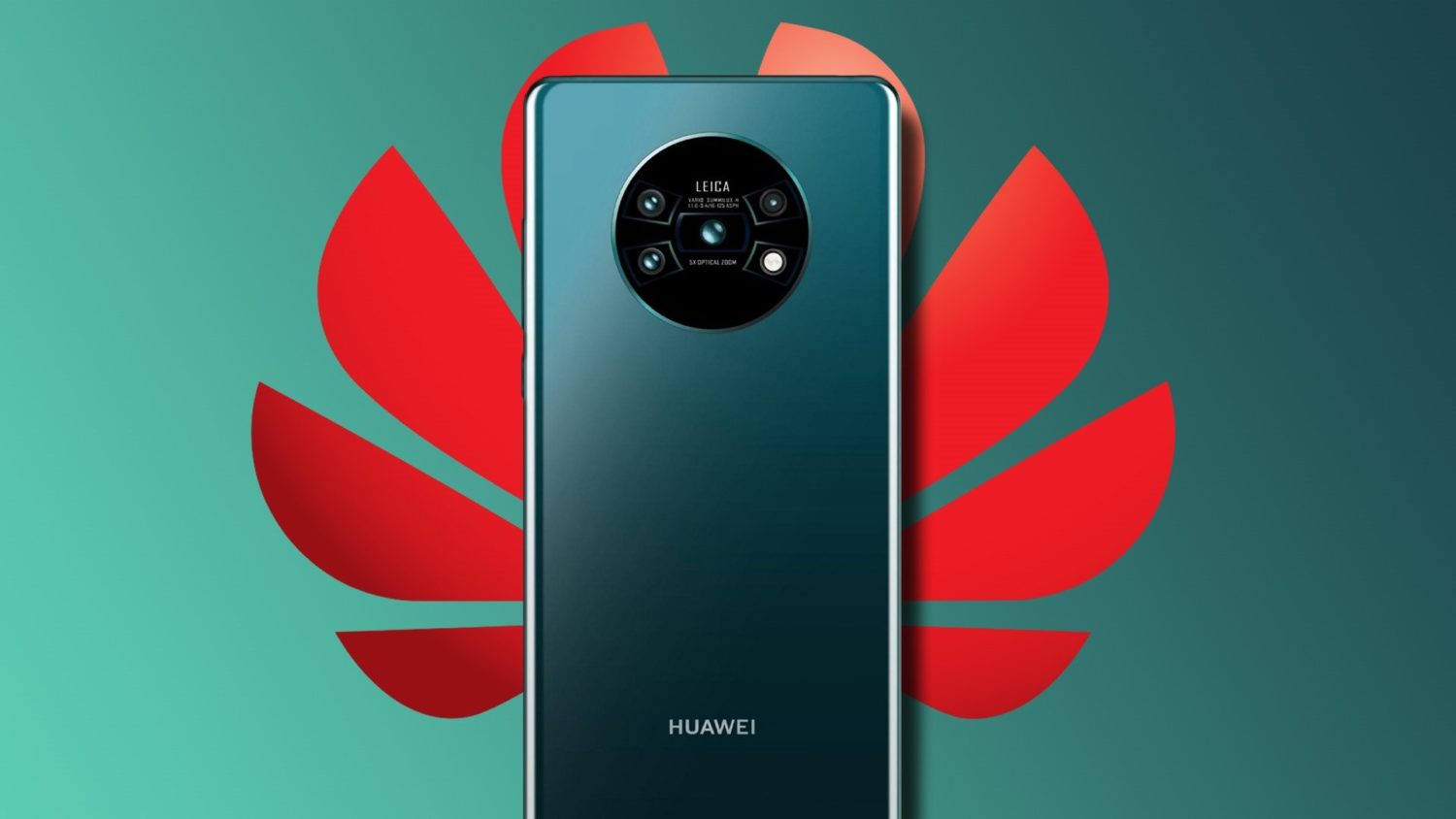 Huawei Mate 30 To Retain 3.5mm Audio Jack But Not The ‘Pro’ Verison

According to the leaked picture, Huawei Mate 30 will retain the traditional 3.5mm audio jack. However, that’s not the case with Mate 30 Pro, which will cancel the port. Moreover, what’s surprising is that there’s no volume rocker present on the ‘Pro’ version as well (looking at the protective case). 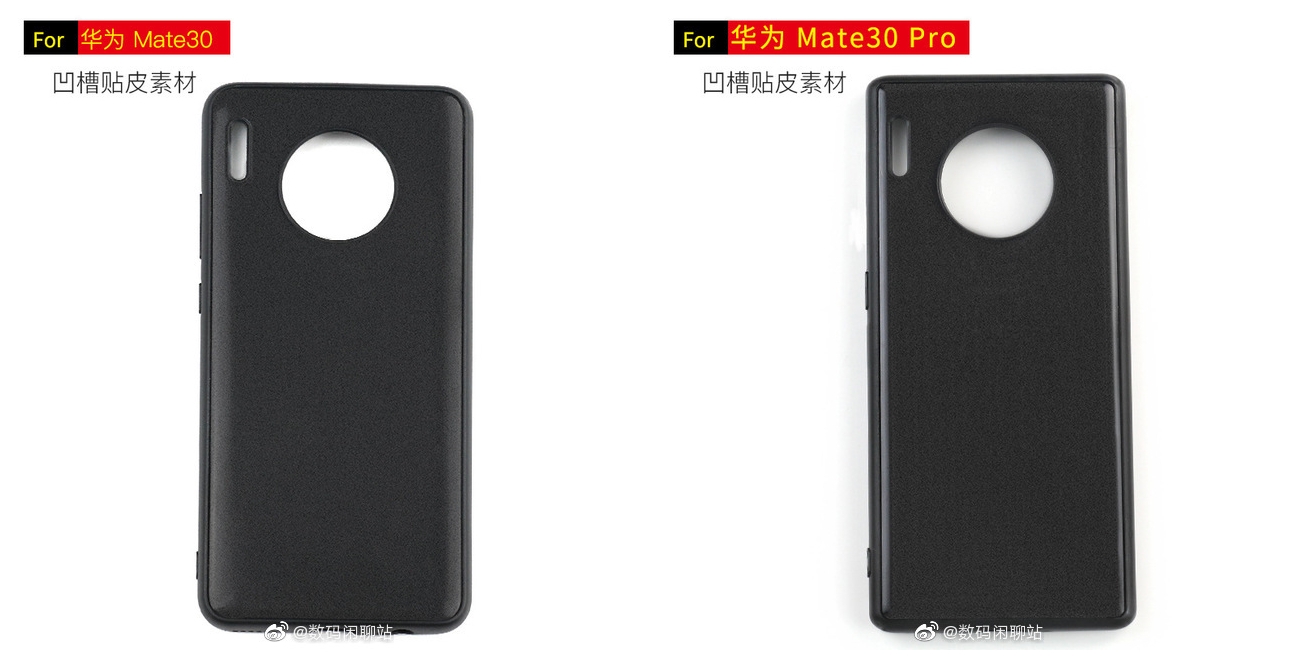 The leaked case also confirms the ‘Oreo’ styled camera layout, as well as the on-screen fingerprint reader as there’s no fingerprint module on the back.

Both Mate 30 and 30 Pro have a water-drop notch and feature 3D structured light technology.

On the configuration side, Mate 30 Pro and Mate 30 should launch a new generation of Kirin flagship SoCs and there’s no denying. Huawei has announced that it will announce 5G Kirin chips at IFA 2019. The Mate 30 series release time might also be announced as well. As for the rumors, the Mate 30 might release in September.