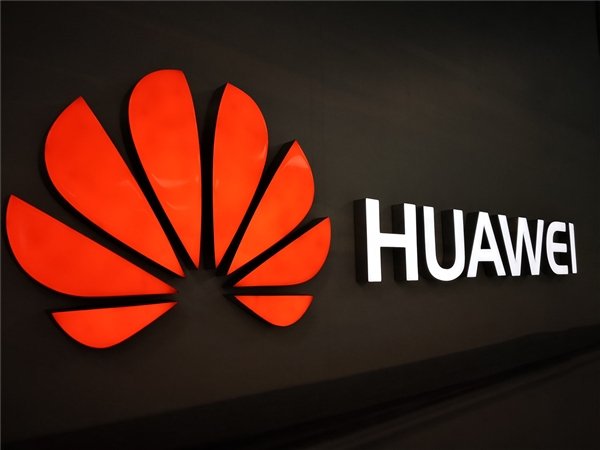 Among the list of phones released in the second half of 2022, the Huawei Mate 50 series is something that can not be ignored. This Huawei flagship that was supposed to debut last year was delayed due to various reasons. According to the rumors, the Mate 50 series is expected to be released in August.

Today, the supposedly tempered glass of Huawei Mate 50 Pro surfaced on the internet. The image indicates that the Huawei Mate 50 Pro may not feature the dual-edge display design, which is the 88° super curve on the Mate 40 Pro series.

Looking at the position of the earpiece on the top, Huawei Mate 50 Pro probably uses a notch design. Not to forget, the upper (forehead) and lower widths (chin) are relatively thin. There’s also the possibility that the Pro version might use an under-display camera since there’s no cutting of the front camera on the tempered glass. If so, then we are expecting a Huawei phone with the highest screen-to-body ratio.

According to previous reports, all Huawei Mate 50 series models are 4G. The processor is Qualcomm Snapdragon 8, but it will be equipped with a 5G external module. In addition, the appearance of the new phone has also undergone some changes, but it is still centered and round.

Huawei Mate 50 series is expected to debut the Hongmeng 3.0 OS. The simplified Hongmeng 3.0 removes the bloated section of 2.0 and improves the interactive experience between devices.