Huawei, in recent years, has been providing Android system updates more timely. The Mate 8 took the lead when Android 6.0 was released. Huawei Mate 9 also came with the pre-installed Android 7.0. And now it is rumored that Huawei Mate 9 will be upgrading to EMUI 6.0 soon based on Android 8.0. 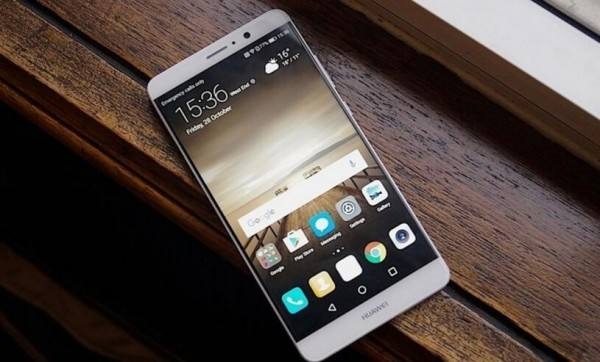 Furthermore, Mate 10 releasing this month will also be based on Android 8.0 EMUI 6.0. It’s still in question whether Mate 10 or Mate 9 will be the first to get Android 8.0 in Huawei family. Today, XDA forum released a series of screenshots of EMUI 6 based on Android 8.0; the model is Huawei Mate 9. 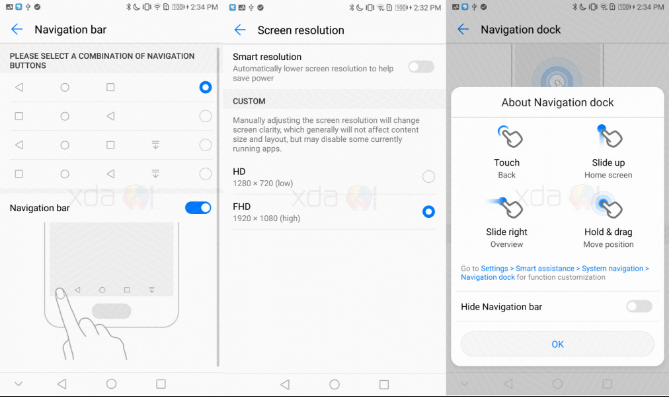 The most important new features of the new EMUI 6.0 system, is said to be the re-designed system UI. This includes redesigned the navigation bar, hiding the navigation bar’s virtual keys on the right, and the multitask and return keys are still interchangeable.

Also, the new EMUI 6 also supports adjustment of the resolution. The user can adjust it to 720P, relatively 720P resolution more power.