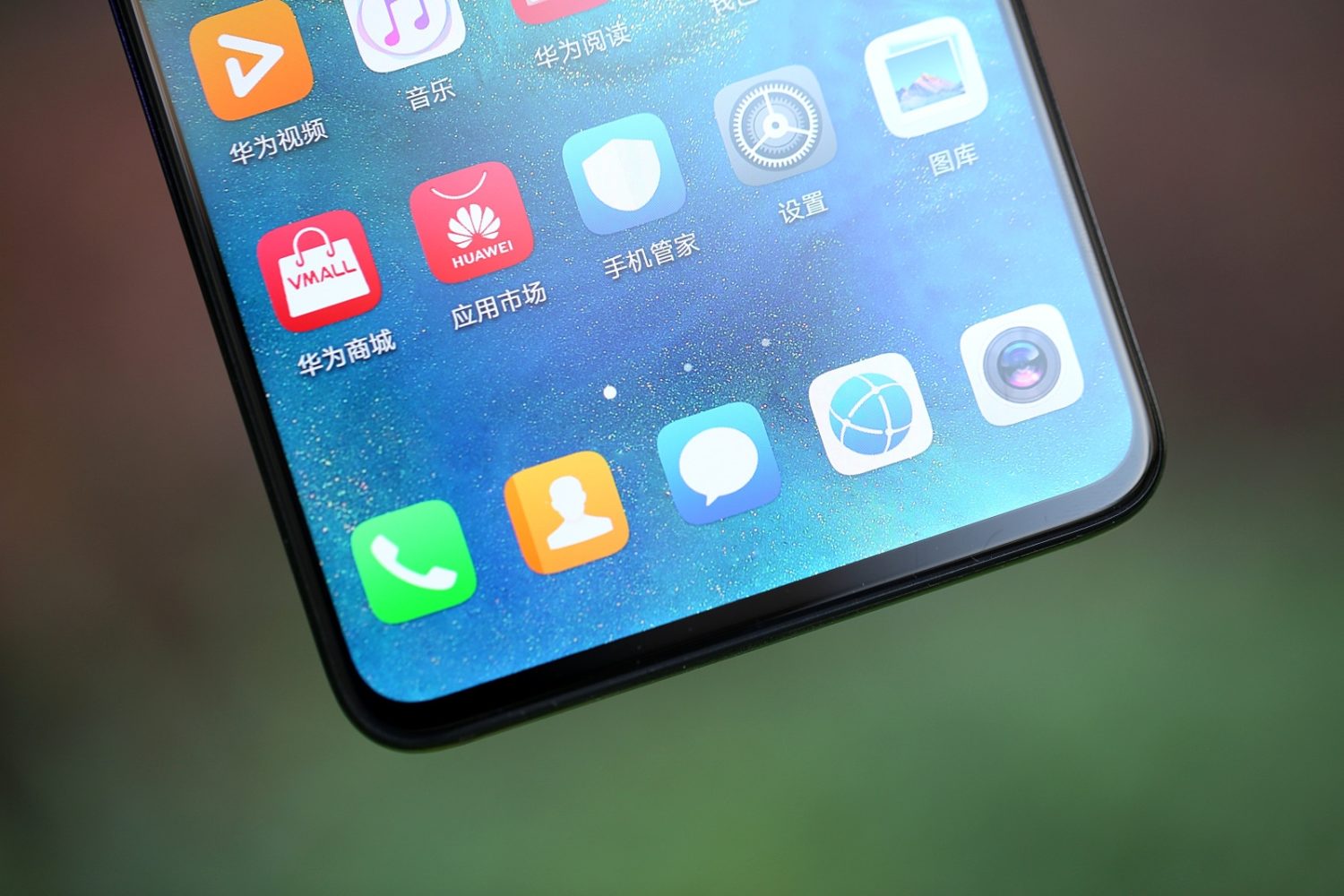 According to the latest news that came from the popular Huawei EMUI Forum, as of today, 8 new smartphones will get EMUI 9.1, that comes with Super File System and the GPU Turbo 3.0. These new 8 devices are the following:

If you are interested in acquiring the EMUI 9.1 with Super File System and the GPU Turbo 3.0 on your smart device, you must follow the next steps: open the “Services” application and click on upgrade early adopters. 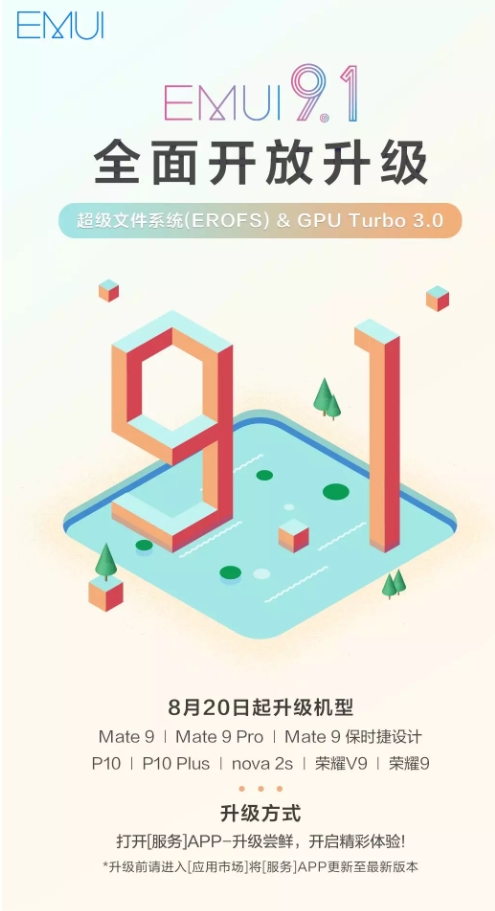 Along with the devices on which it will be available, the EMUI 9.1 is reported to arrive along with two new and really important main tools: Super File System (EROFS) and GPU Turbo 3.0. Among these, the new Super File System developed by EMUI 9.1 greatly improved the random read performance of the Android system partition (which is equivalent to the C drive of the computer), and also improved the smoothness of the mobile phone from the bottom of the system.

It should be noted that Super File System brings three main advantages: 1, 4K fixed compression output, effectively reduces reading amplification; 2, save space, since the user can save more than 1000 photos; 3, natural read-only, cannot be mounted in any way to write so it’s more secure. 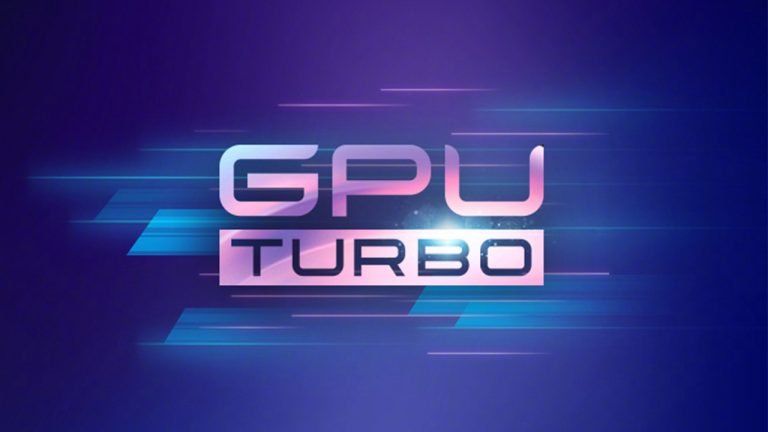 On the other hand, the GPU Turbo 3.0 is capable of supporting the most specific games currently on the market, in addition to adding support for 51 national games and supporting around 60 international games, this being 60% of the original GPU Turbo. In the same way, it has a reduction of up to 30% in energy consumption, although it is also able to reduce 10% more so that users of different types of games are reduced from enjoying the best gaming experience with high frame rate and lowest energy consumption.