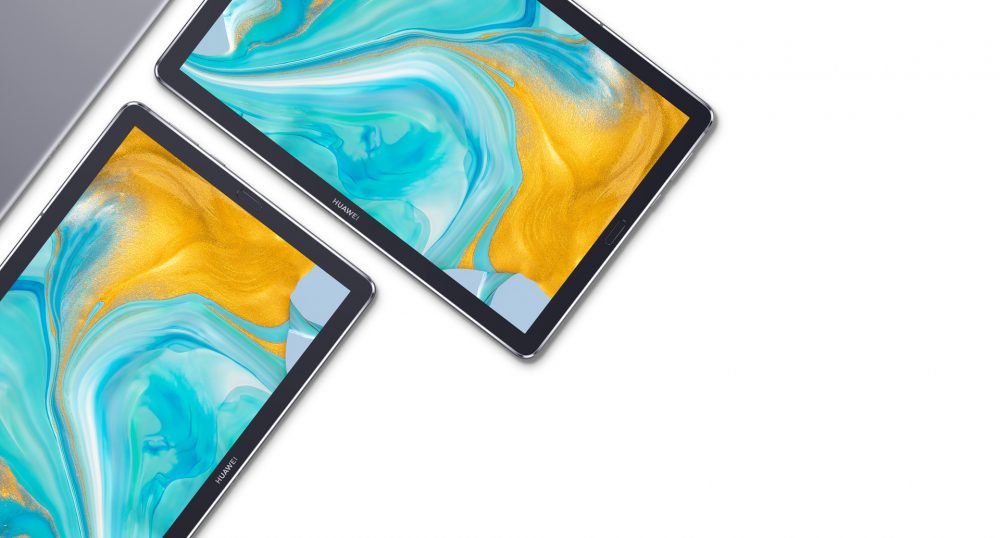 According to Chinese media, a new Huawei tablet is coming soon. Recently, a new Huawei device with the model name ‘BAH3-W09‘ passed the 3C certification and supports 18W fast charging. From the specification point of view, the tablet is positioned at the mid-end, which may be the Huawei MediaPad M6 Youth Edition

Considering the hardware, this Huawei tablet may feature with Kirin 810. The SoC is based on 7nm process and has a dual-cluster 2 + 6 cores architecture (Cortex A76 and Cortex A55).

In terms of GPU, Kirin 810 is equipped with Mali-G52 custom GPU and supports Kirin Gaming + technology. Through system-level AI FM scheduling technology, it can intelligently predict the load situation, achieve performance improvement under high load, reduce lagging and freezing, and make the game experience smoother and at the same time improves power consumption.

In addition to the Kirin 810, an 8000mAh large-capacity battery, and a Full-HD + display will also be present.

Considering its release date, Huawei MediaPad M6 Youth Edition might release on April 8 along with the release of Huawei P40 series and Nova series in China.