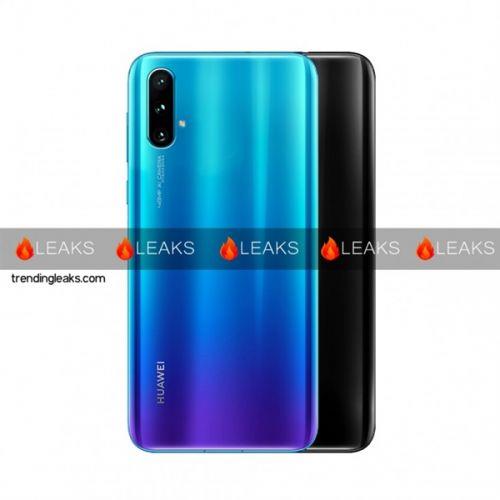 Huawei Nova series has always been the typical representative of Huawei’s flagship fashion design and beautiful front portrait.  After the launch of the Nova 4 series at the end of last year, the news of the latest generation ‘Huawei Nova 5’ has recently surfaced on the internet. On May 24, a new Huawei device has passed the 3C certification which is rumored to be the fifth generation of Nova series.

Getting into the details, recently, two new flagships, code-named SEA-AL10, and SEA-TL10 have appeared in the China Quality Certification Center. From the information available on the website, the flagship supports 40W of charging power, which is basically consistent with the previous leak and confirms that it’s none other than Huawei Nova 5. 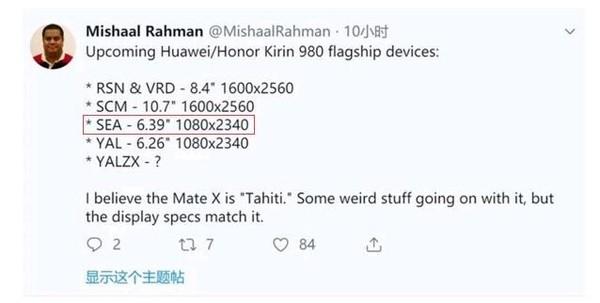 Concerning the specs, according to previous leaks, the new Huawei nova 5 will use a 6.39-inch 19.5:9 AMOLED screen with a resolution of 2340 x 1080, equipped with a Kirin 980 processor, a front-facing 25-megapixel camera, and a rear-facing triple camera configuration of 48 MP main camera + 12 MP super wide-angle camera + telephoto camera, with Sony IMX586 as the primary sensor. The flagship will be powered by a built-in 3500mAh battery, supporting 40W super fast charge.

It is reported that there is only one 3.5mm earphone opening on the top of the phone. This means that the Nova 5 will not adopt the former camera design. As for more details regarding the design, we might have to wait a bit more for the next exposures and leaks.