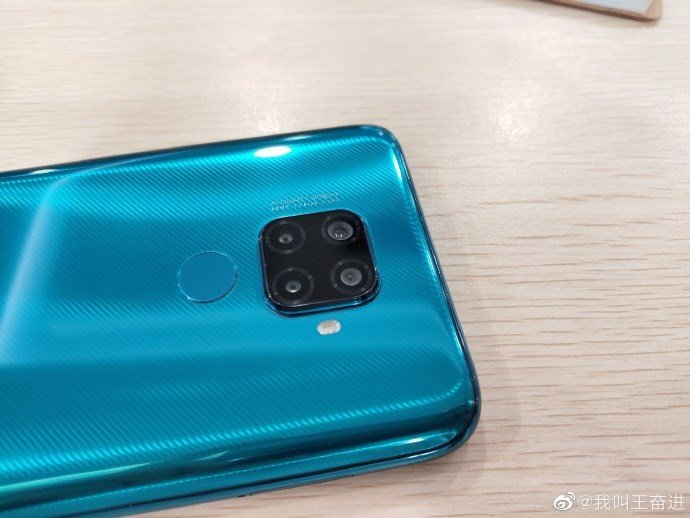 Today, the new member of Huawei’s nova series, nova 5i Pro, officially announced the release date. The phone will open for pre-sale at 4:08 pm on July 26, which is worth looking forward to.

According to the official trailer, nova 5i Pro has three highlights:

According to the information already disclosed, Huawei nova 5i Pro adopts a hole-punch full-screen solution, with a front-facing 32MP camera resting in it, supporting portrait super night scenes, and a rear-mounted 48MP AI Quad-rear camera. The rear camera arrangement which looks like the Mate 20 series. 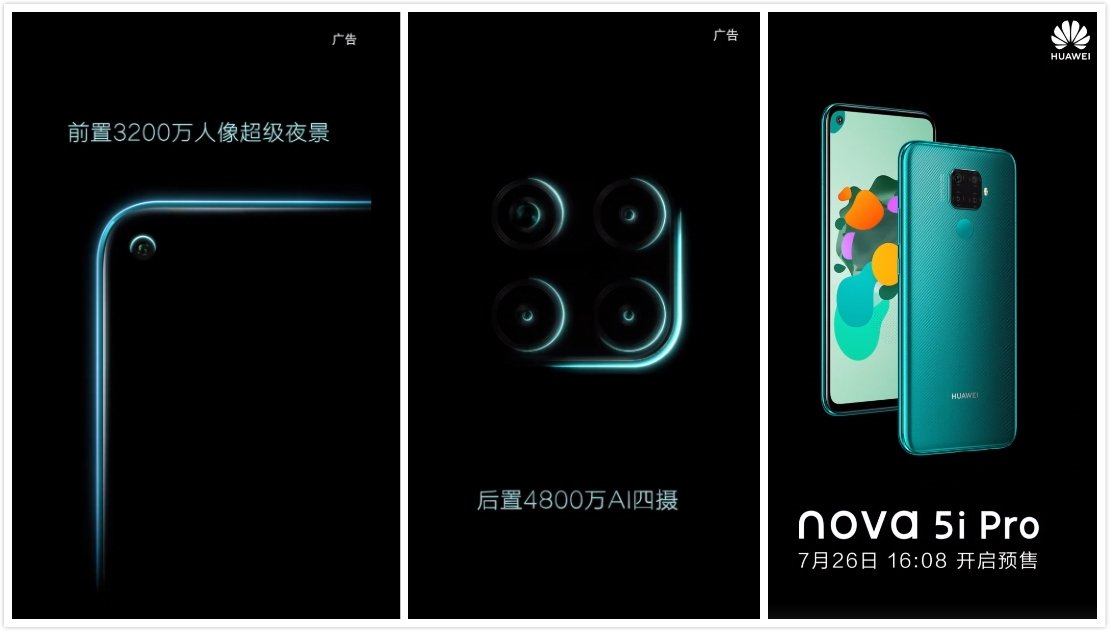 According to the official introduction, the Kirin 810 adopts the new self-developed Huawei DaVinci architecture NPU, and the AI ​​runs up to 32,280 points. Not only that, Kirin 810 uses the flagship A76 big core, it consists of two high-performance large core (Cortex A76) + six energy-efficient small core combination (Cortex A55), CPU clocked at 2.27GHz, GPU for Mali-G52.

Now that the release date is official, let’s see what more Nova 5i Pro will feature.