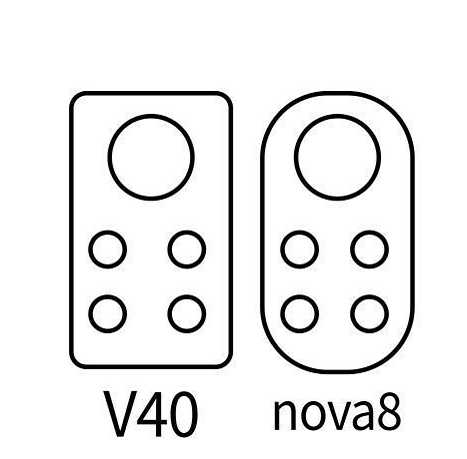 Previously, during 11.11 Huawei released Nova 8 SE. Among them, the high-end version of nova 8 SE is equipped with Dimensity 800U and standard features Dimensity 720 processor. Today, according to the source, recent rumors have it that Huawei nova 8 and nova 8 Plus, the two variants of the nova 8 series, are also coming. Huawei Nova 8 series release date might be December 23 and will go on sale on December 30. 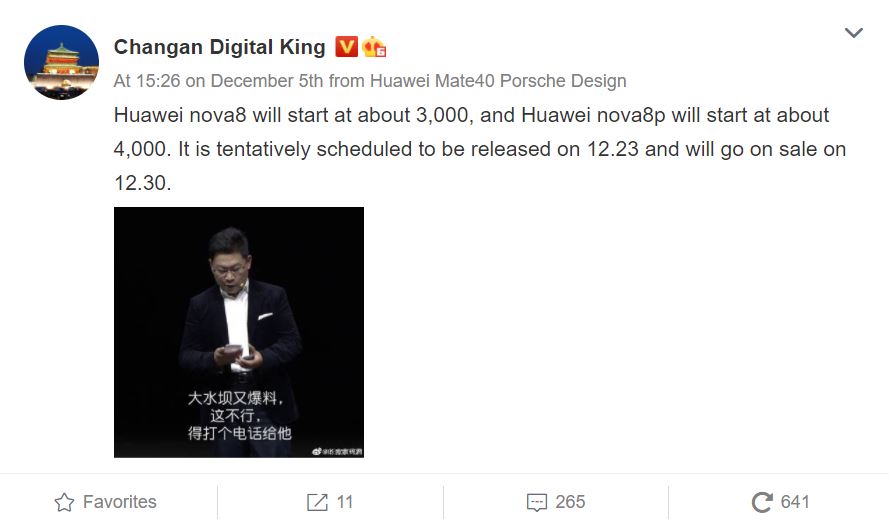 We don’t have more information about the configuration of the two new phones, but since both versions of nova 8, SE features MediaTek SoCs, nova 8, and nova 8 Plus will still use MediaTek SoCs or a mixture of MediaTek and Kirin SoCs. More likely, we will see the Nova 8 Plus with Kirin 9000 and the standard version with a new MediaTek SoC.

The front of the nova 8 series will continue the dual-hole full-screen design as seen on the Huawei nova 7 Pro. The position of the front dual camera is in the upper left corner of the screen, which is consistent with the camera position found on the Huawei P40 series. In addition, a screen with a high refresh rate is also expected.