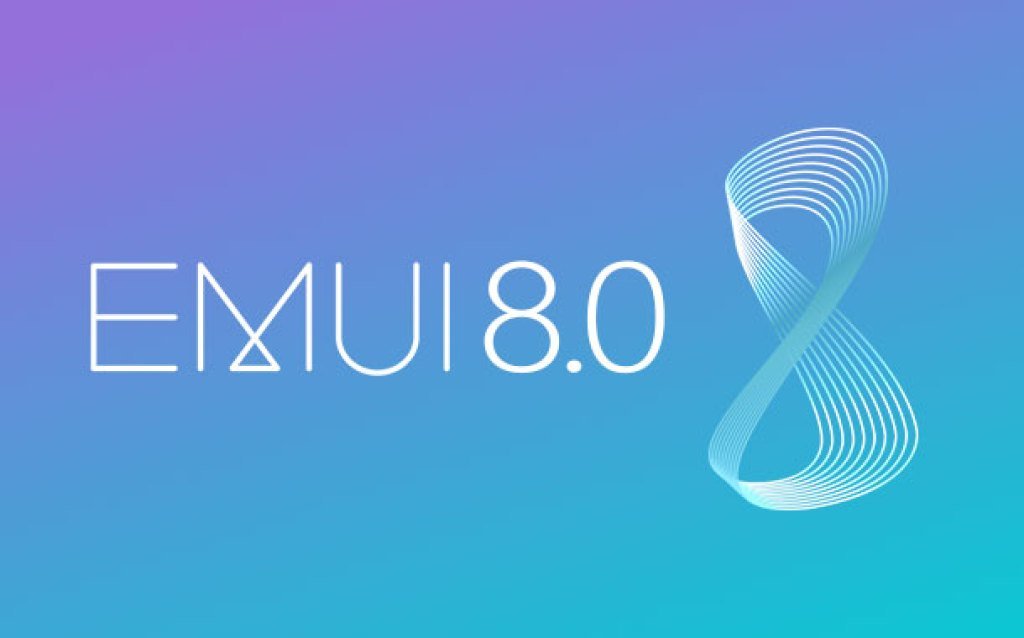 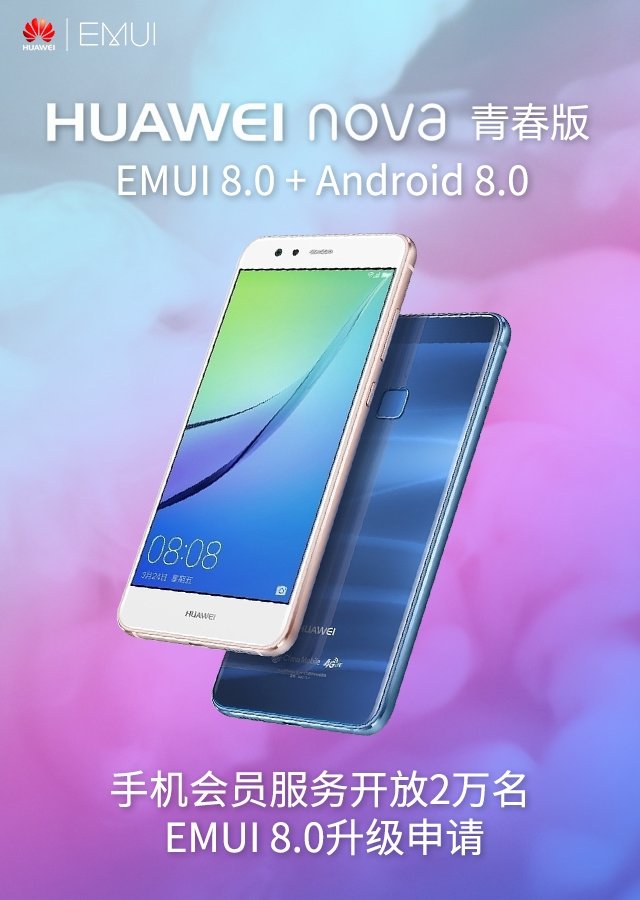 Things You Should Know Before Updating to EMUI 8.0

EMUI 8.0 is not just a simple UI update but instead a major update. The complete Android platform upgrades from 7.0 to 8.0 Oreo.

The officials state that:

According to Google’s statement regarding Android 8.0, the new Oreo platform increases the restrictions on the operation of the App in the background. This restriction extends the battery life of the Android device in sleep mode and also speeds up the OS. Google says that the latest Android OS stresses on a better security. Moreover, the system speed has also been improved. The App loading speed has become twice. Let’s not forget that 60 new emojis are also waiting for Android 8.0.

Huawei has just improved its software support by sending updates to a less known, one-year-old Huawei Nova Youth. Who’s next on the list? We will find out soon.