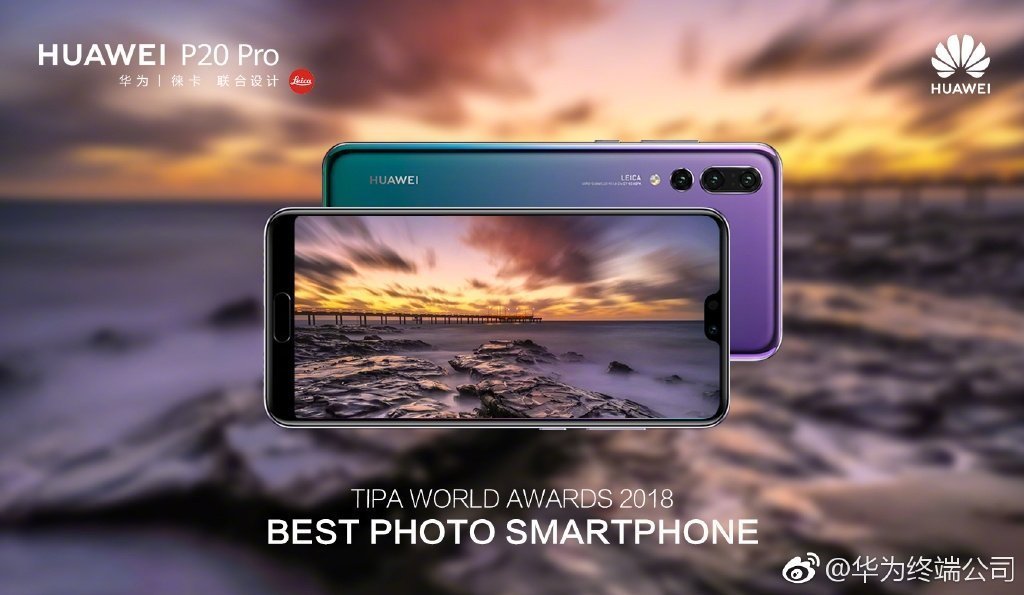 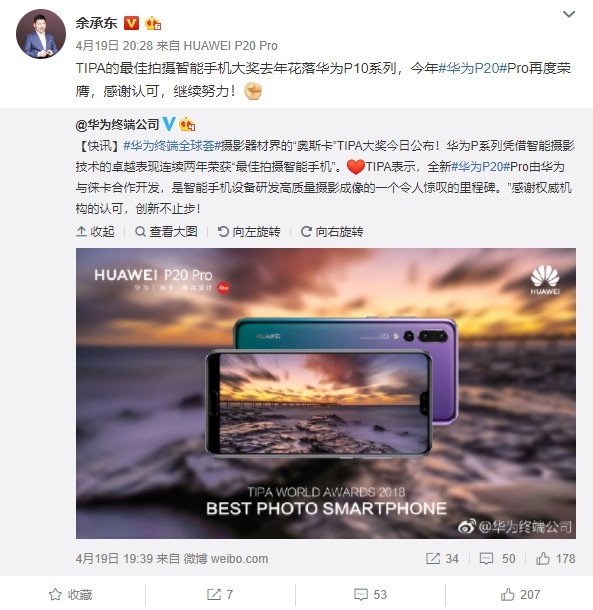 The TIPA Award (Image Technology Media Association Award) is a world-acclaimed photography and picture award. It is known as the “Oscar” of the photographic equipment industry.

TIPA is an abbreviation of Technical Image Press Association. It was selected by 12 European countries and 31 or more related image magazines. As the world’s most influential and authoritative photography organization, TIPA annually reviews photography-related products released in Europe. 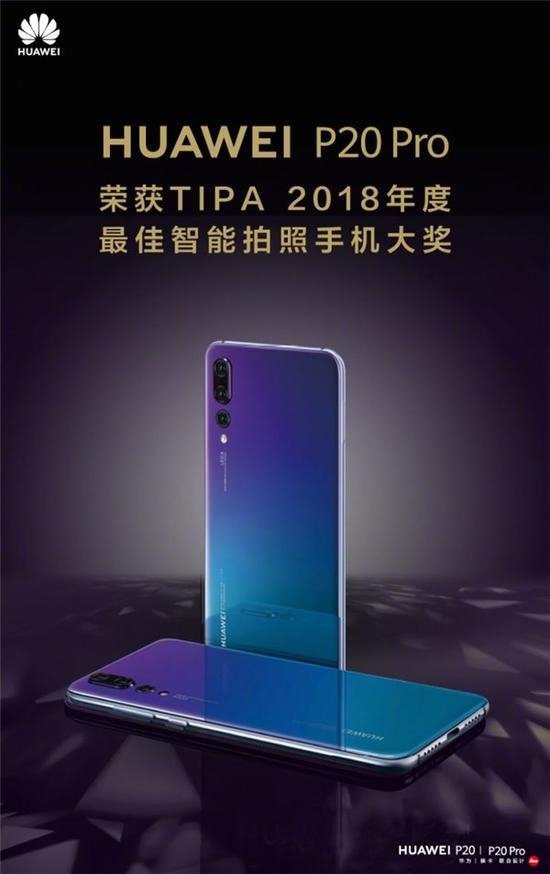 Furthermore, TIPA said that the new Huawei P20 Pro, developed by Huawei and Leica, is an amazing milestone in the development of high-quality photographic imaging for smartphone devices.

Though every smartphone manufacturer is continuing to follow the dual camera trend, however, Huawei P20 Pro breaks the trend with the next generation triple rear camera technology.  So, the P20 Pro is:

The middle one is the massive 40 MP  RGB lens, with a f/1.8 aperture and 52mm focal length. At the top, we have the industry’s first 8 MP telephoto lens, with a perfect 3x optical zoom. Meanwhile, the bottom lens which separates from other two lenses is a 20 MP ultra-clear monochrome shooter with a f/1.6 aperture.

Moreover, the P20 Pro’s sensitivity can be set up to ISO 102400. Even without the use of a flash or a tripod, it can capture sharp images in extremely dark environments. The rear camera also supports AI photography which can intelligently identify 500+ scenes. Ultra-fast shutter speed allows the user to capture an image within 0.3 seconds.

Here are some camera samples shot from the rear triple camera of Huawei P20 Pro: 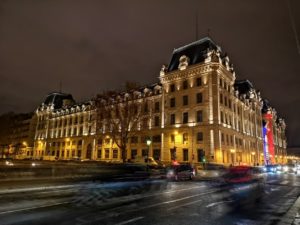 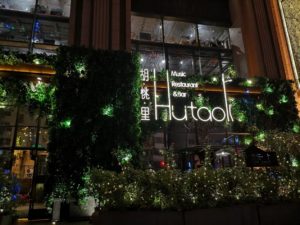 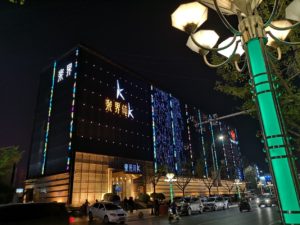 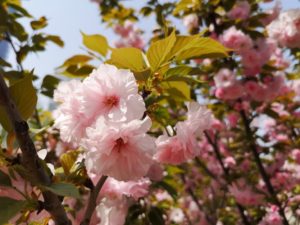 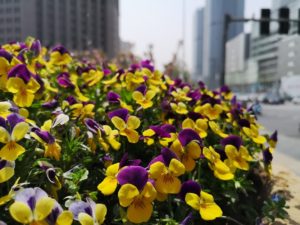 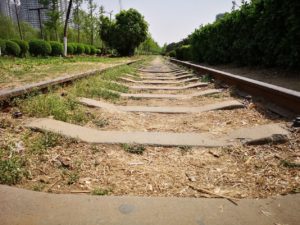 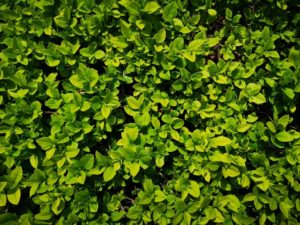 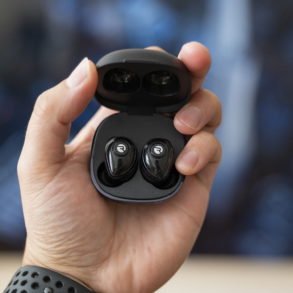