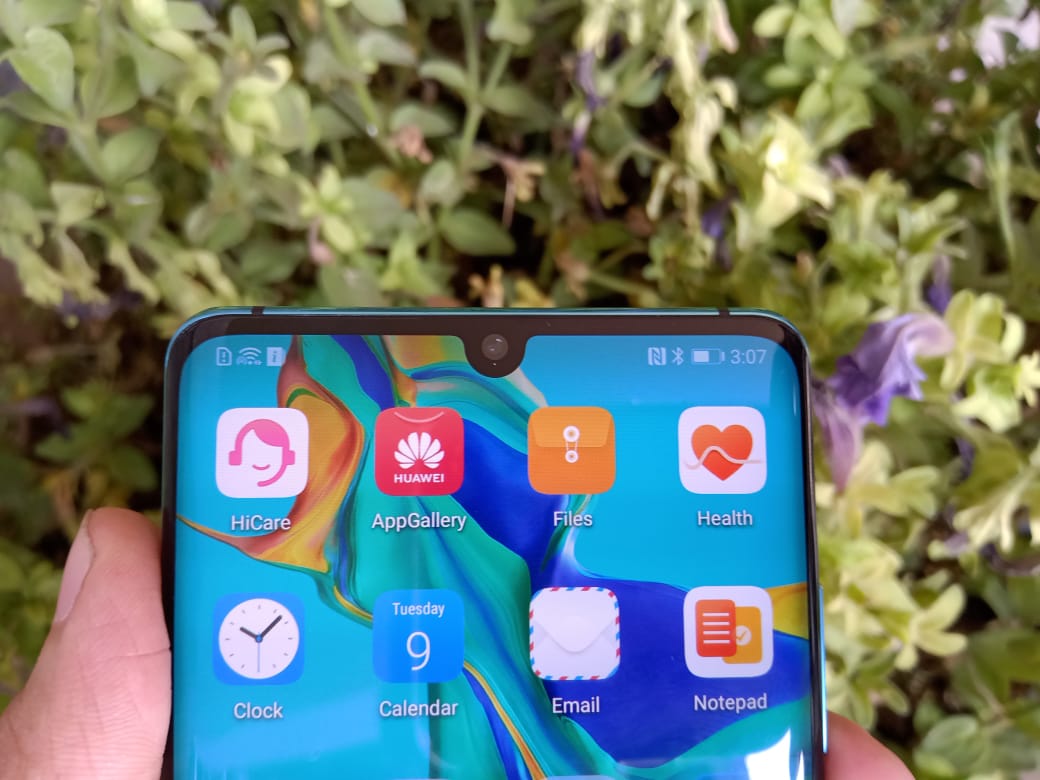 This year’s smartphone market has made the “DC dimming” trend famous. Many users regard “DC dimming” as the standard for their own smartphone. It seems that a phone without “DC dimming” is not considered a ‘flagship’ phone anymore. Concerning the Huawei users, Huawei P30 series global DC dimming will soon be arriving as well.

Recently, a Weibo user released a screenshot of the new version of the Huawei P30 series and said that “the P30 series is going to push the DC dimming version.” 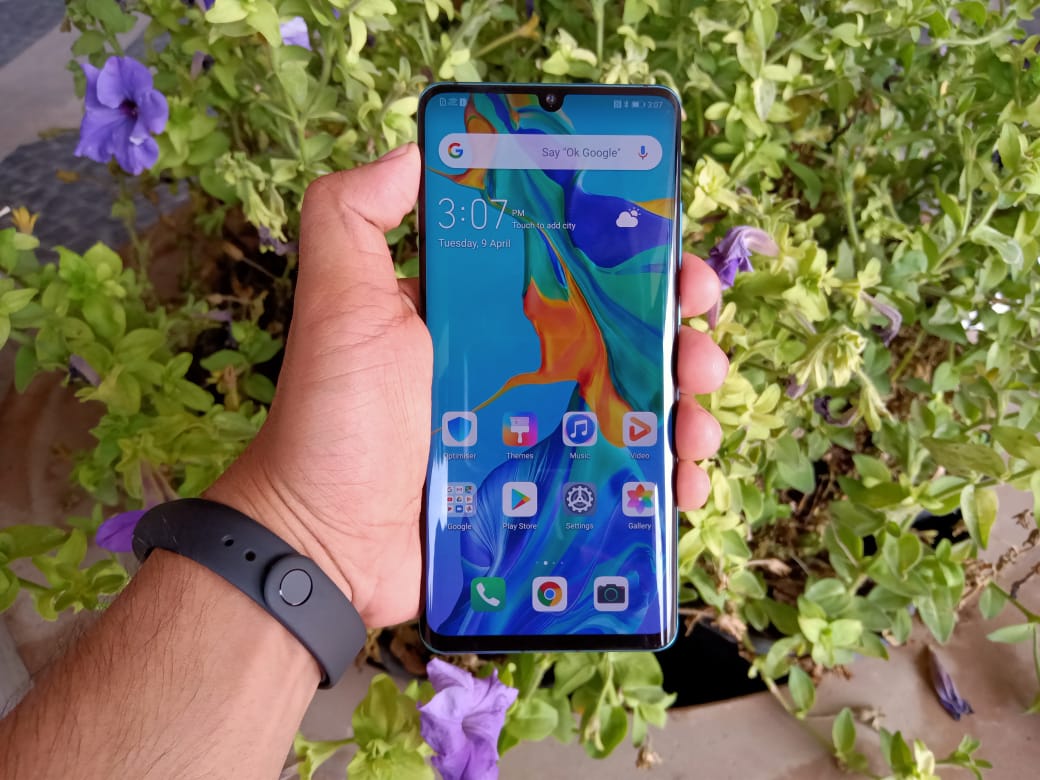 At present, the mainstream dimming technology is changing from PWM to DC dimming. In terms of eye comfort, DC dimming is definitely far better than PWM dimming.

The Black Shark 2 smartphone introduced this trend and received a lot of appreciation in the market. Later, the majority of smartphone manufacturers moved to the DC dimming mode through software upgrades.

Why We need DC Dimming?

In fact, the reason why users need DC dimming is that most flagship phones have begun to abandon LCD screens in recent years, choosing to use higher-end AMOLED screens. Although users are also very eager for better quality AMOLED screens in all aspects, they can not ignore the negative effects of AMOLED screens such as low-frequency PWM dimming damage to vision. In layman’s terms, it is the mobile screen flash that will put a certain burden on the user’s eyes.