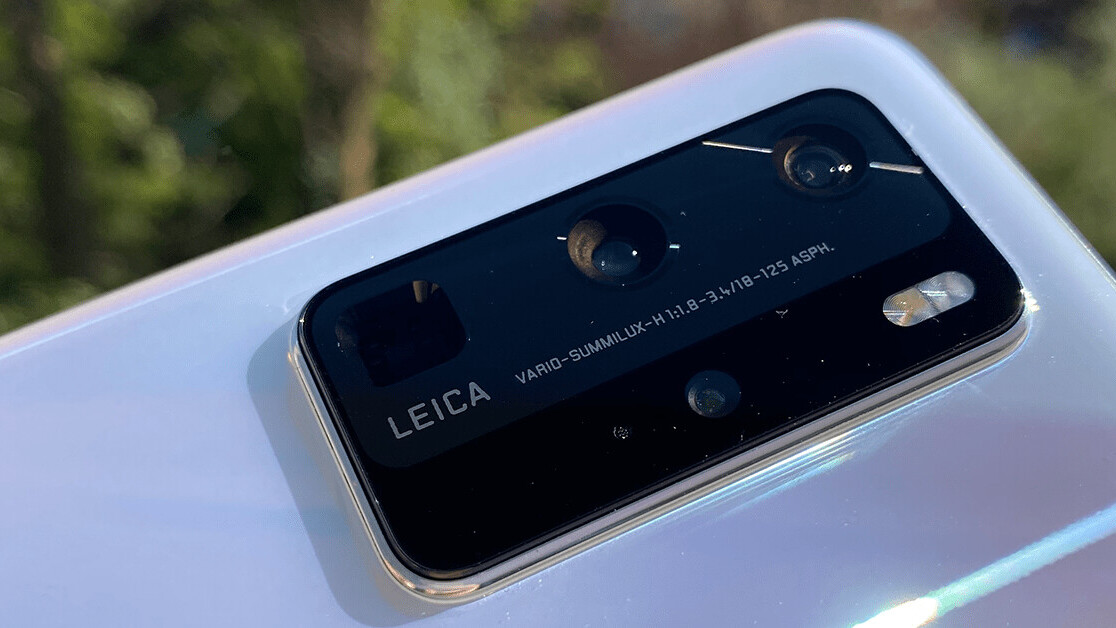 A few days ago, the Huawei P40 Pro (ELS-N04) equipped with the EMUI 11.0 UI has obtained the Wi-Fi 6 certification of the Wi-Fi Alliance.

However, from the certification point of view,  at least the bottom layer of the EMUI 11 system on the Huawei P40 Pro is Android 10 . According to previous news, EMUI 11 on the Mate 40 series is based on Android 11, and Google is rumored to release the official version of Android 11 on September 8. 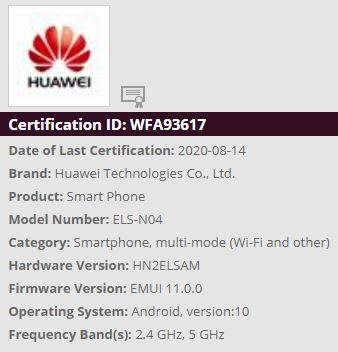 Back to EMUI 11, the latest news reported that Huawei has made great changes in its AOD design, smart split screen, and comprehensive system translation services.

In addition, the German IFA exhibition will open on September 3, and Huawei may take this opportunity to bring Kirin 9000 processors. 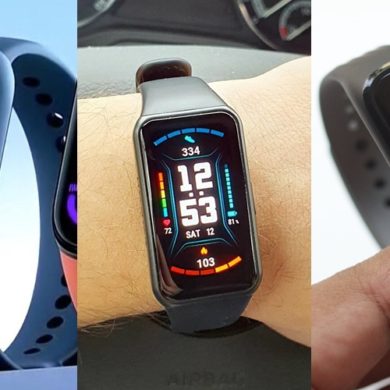