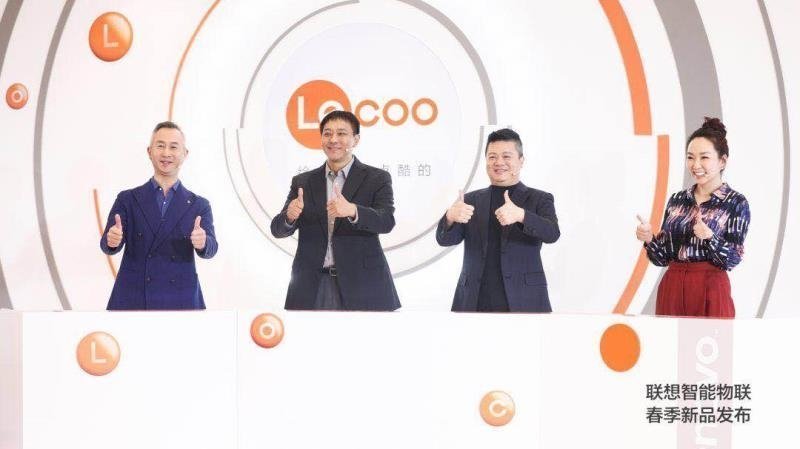 For a long period, Xiaomi was the only Chinese smartphone manufacturer which had expanded itself to 19 other consumer electronics categories. However, from now, Xiaomi won’t be alone as Lenovo enters the ‘Smart Home’ category with its brand ‘Lecoo.’ The name of the brand might remind you of LeEco.

Getting into the details, on April 16, 2018, Lenovo held the “Lenovo Smart ICT Spring New Product Launch Conference” in Beijing and proposed the slogan “We are not the same.” It officially released its new smart brand “Lecoo” (Laiku). Moreover, it wasn’t just a brand release, but Lenovo also launched the first three products under the brand name ‘Lecoo.’ These products include Smart Home Camera, Baby Growth Recorder A1, and Lecoo Smart router S1.

Similar to other IP cameras, the Lecoo smart home camera supports 24 hours recording in a higher compressed H.256 encoding format. In terms of features, it supports AI function,  voice recognition, push screen change and simultaneous display on four screens. As far as security is concerned, the smart home camera has a physical switch that can hide the camera with a single key and physically close the camera. 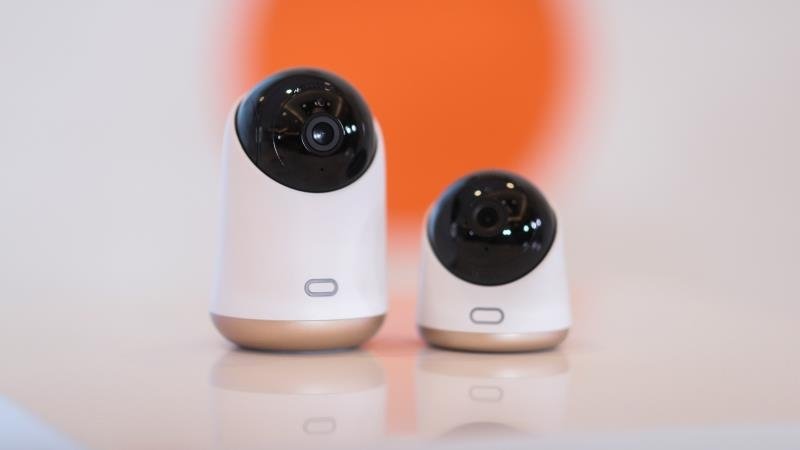 Lecoo Baby Growth Recorder A1 has main automatic tracking dynamics and voice operations. Furthermore,  it supports children’s smart capture to track the record as well as create a facial expression. In addition, it has a built-in 4000 mAh battery and supports mobile shooting. 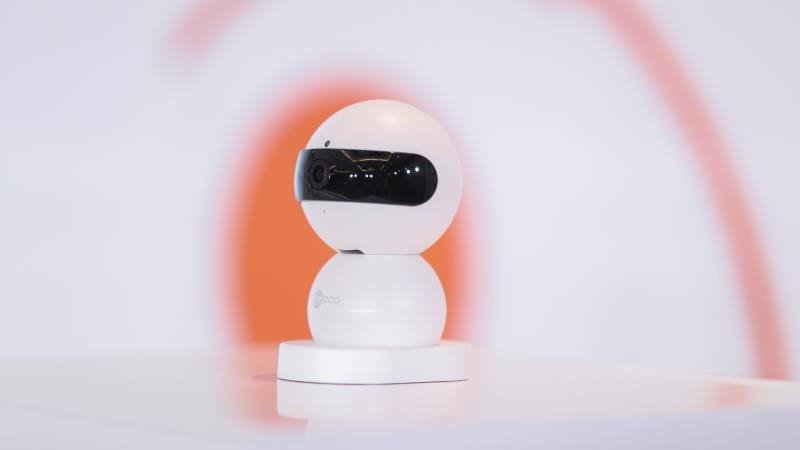 This Smart router S1 has been released to compete with Mi routers. The greatest feature of the router is that it is equipped with blockchain technology to support sharing of idle broadband mining. It supports cloud storage. In fact, it has its own storage same as of Lecoo smart home camera. The smart router S1 has remote backing up mobile photos, and remotely downloading movies. Concerning the specs, it has 512MB memory and follows the trending four-antenna design.

It is worth mentioning that, compared to the traditional offline conference, this Lenovo conference was unique and adopted a live broadcast. The broadcast was streaming on numerous Chinese media. 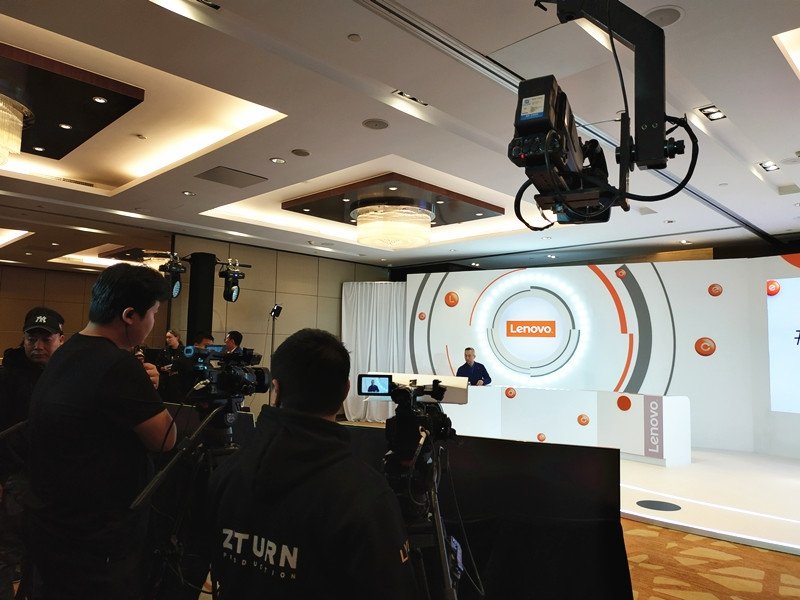