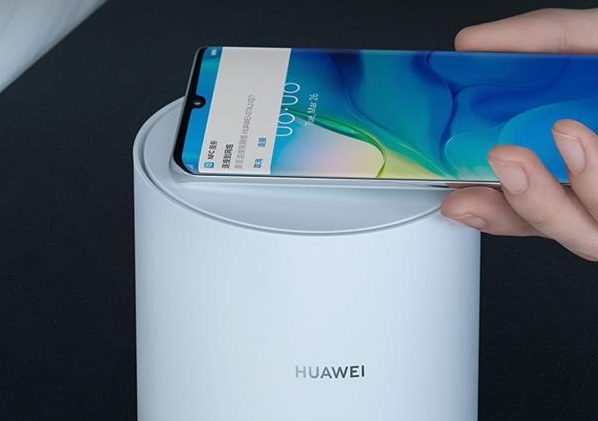 A better way to connect to a router is NFC!

Why is The NFC Concept Developed in Huawei Router A2?

In the past, most of the connection routes were password-free, scan code, etc., which was not convenient enough. The router A2 brings a new way of connecting which is the highly secure NFC connection. Touch the phone on the router and you are connected to the network. This makes accessing much faster than the old password typing method.

How does it work?

It is reported that the A2 router supports NFC function which works as follows: 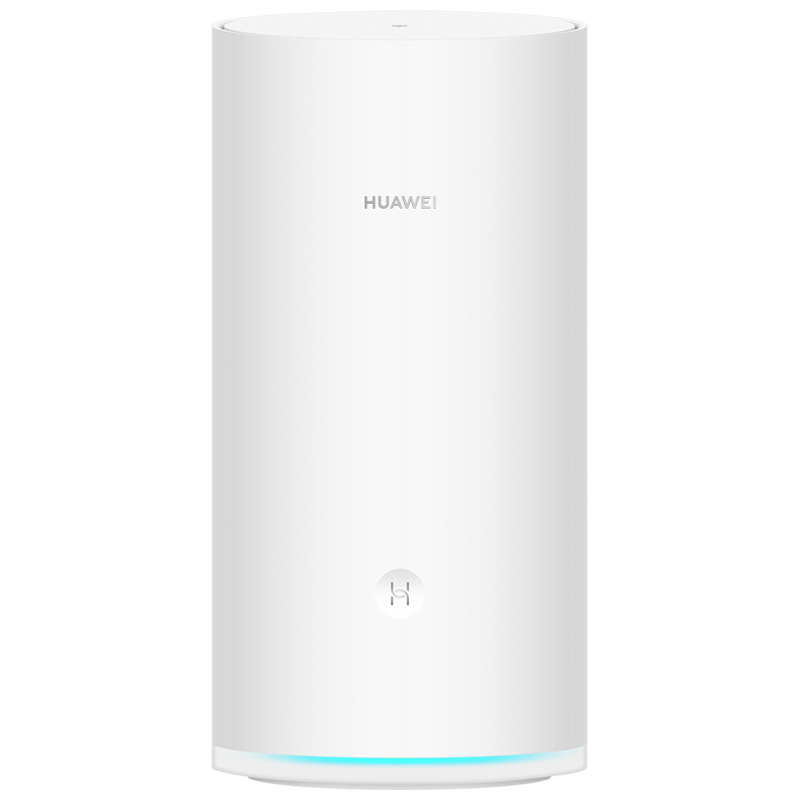 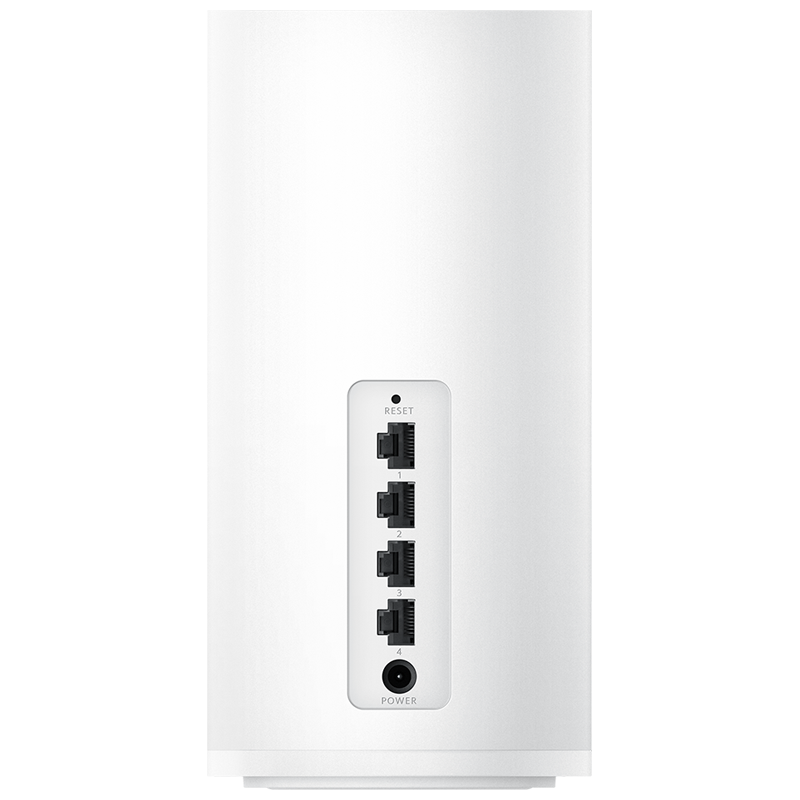 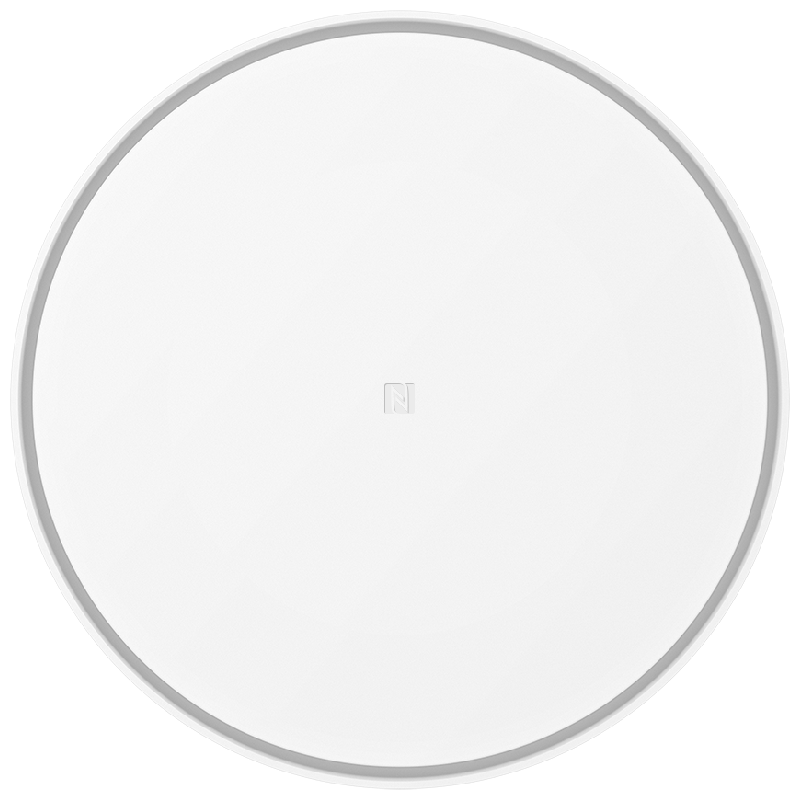 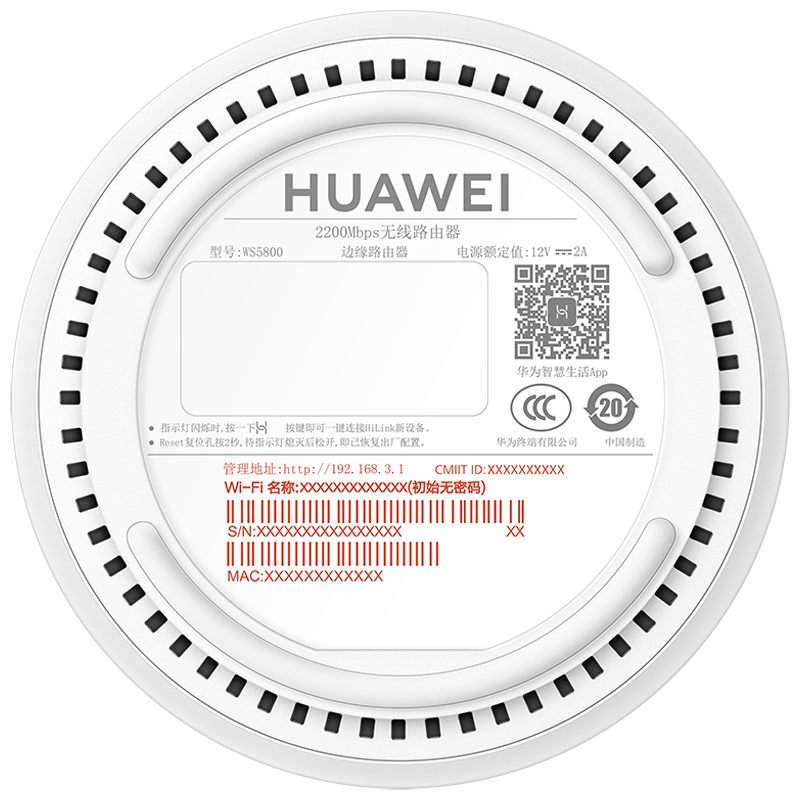 The price of Huawei Router A2 is 399 yuan (57 USD). Currently, it’s available in China at VMall. We will provide you the link to the store for global purchase when it will be available. Stay tuned! 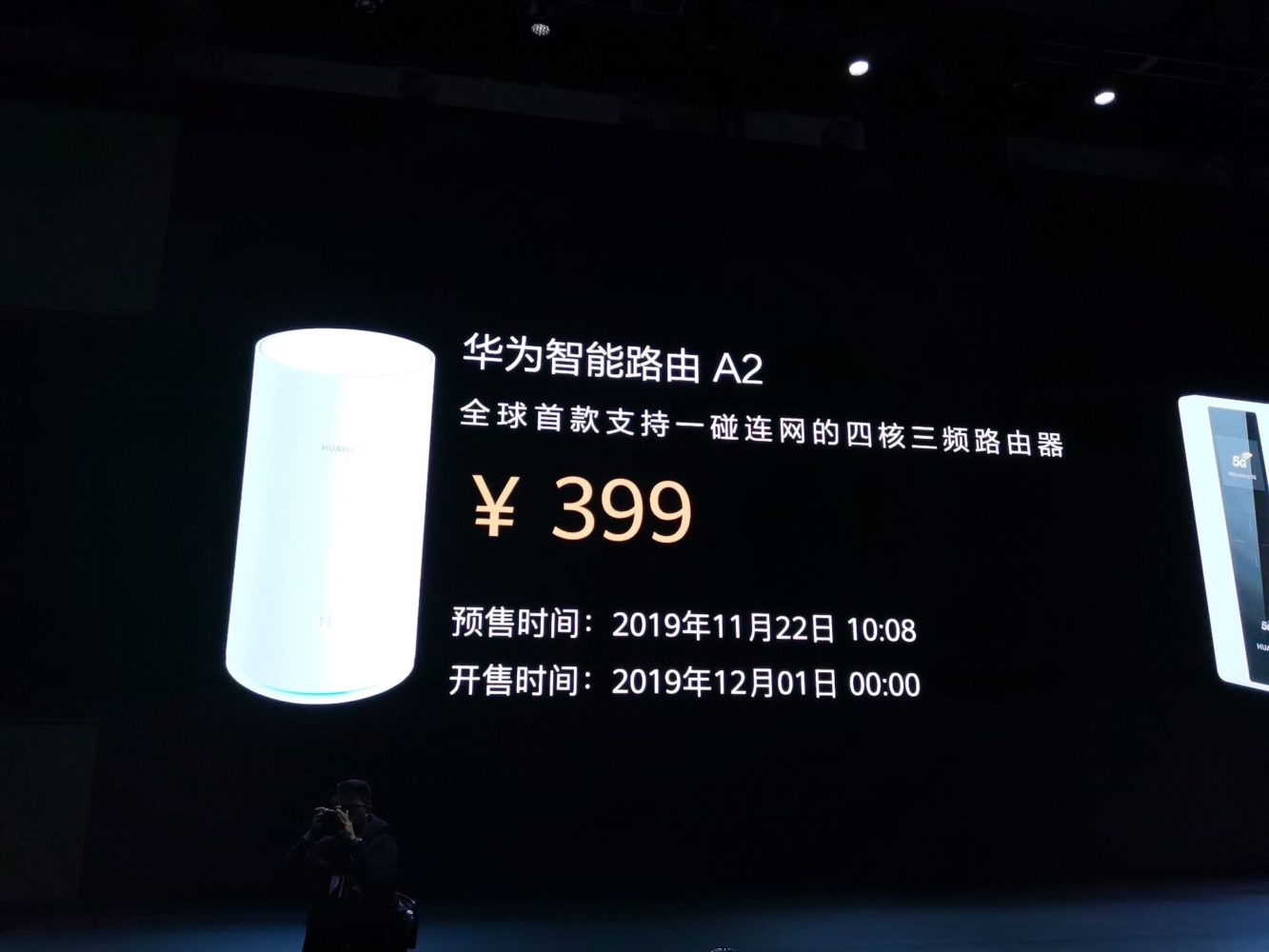