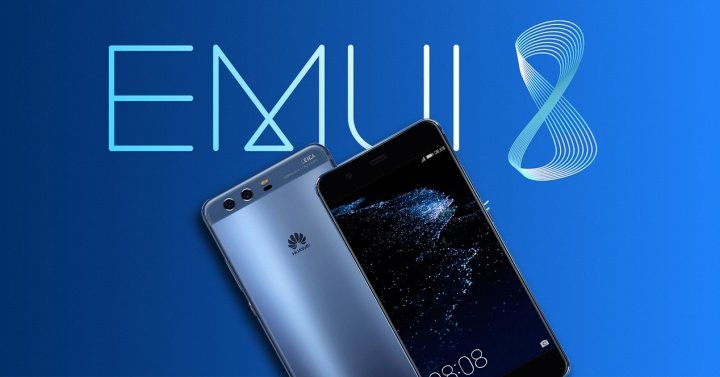 Screenshot Reveals Huawei Working on EMUI 8.2 Based on Android P

Huawei recently appears to be quite active in providing EMUI 8.0 and Android 8.0 Oreo updates. It even provided EMUI 8.0 to one-year-old flagship ‘Huawei Nova Youth.’ However, what if we say that Huawei already has begun the development of Android 9.0 P on EMUI.  Google plan’s to release Android P will in developer conference in May. Though Android P isn’t official yet, however, recently a leaked screenshot of ‘About Phone’ of Mate 10 (test model) revealed that Huawei is already working on EMUI 8.2 based on Android P. 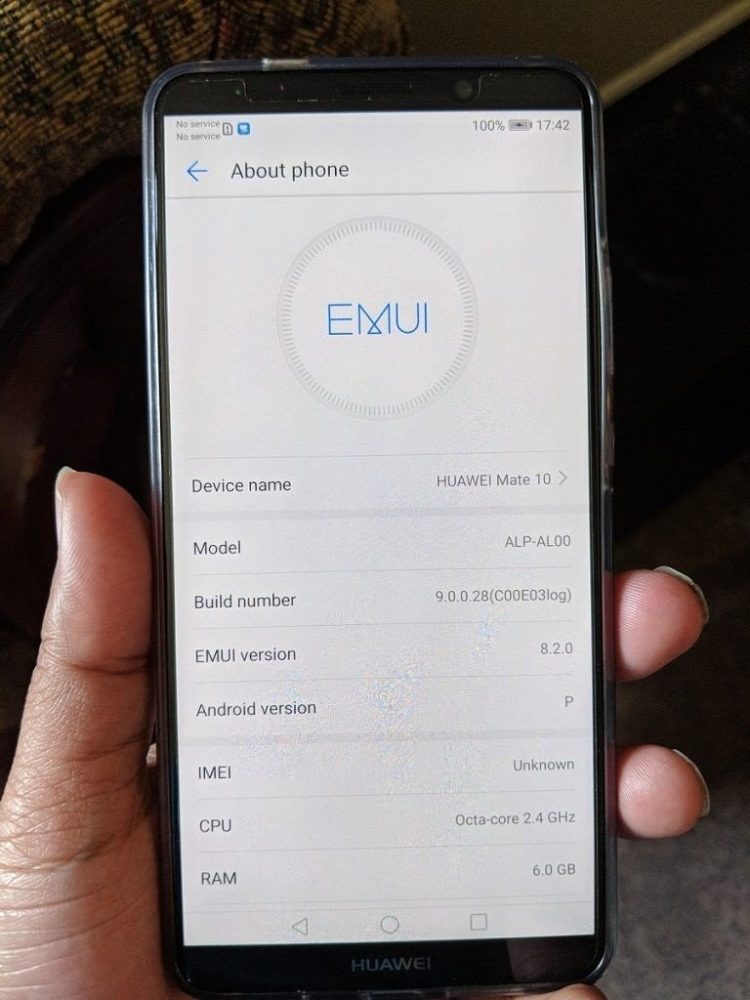 As we can see in the leaked image, rather than the recent EMUI 8.0 we have the EMUI 8.2 as the EMUI version. Under the EMUI, we can notice Android version to be ‘P’ which is Android 9.0 in the about section of Mate 10. Furthermore, we have the developer mode turned on as well. 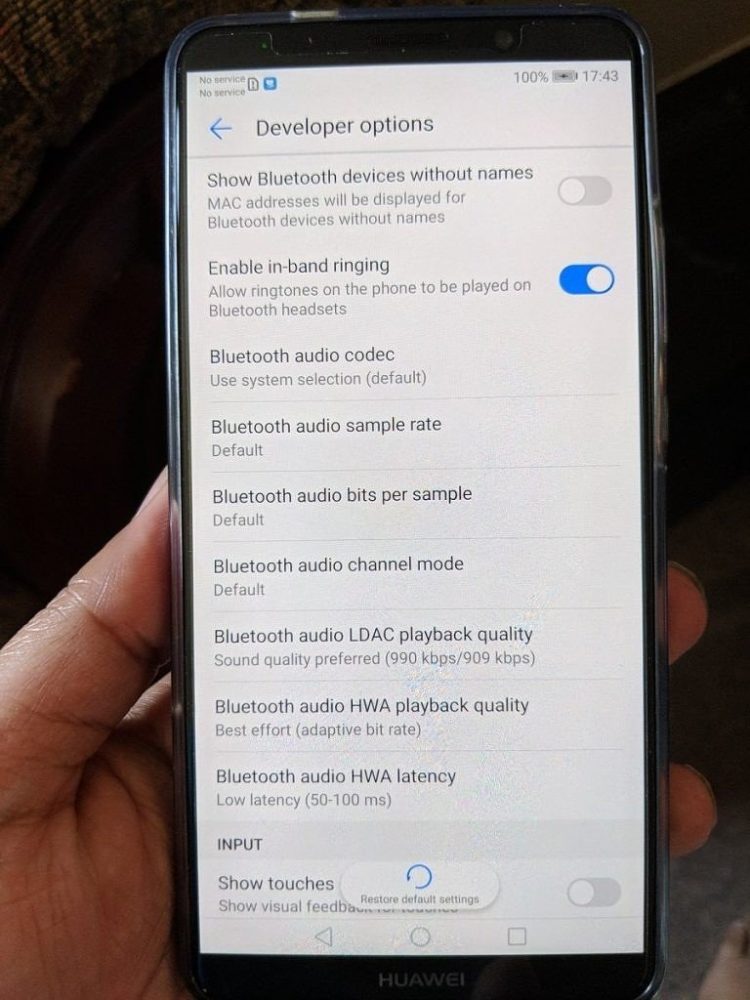 The authenticity of the image is still in question. If the image turns out to be real, then Huawei might be the first Chinese brand to provide the Android P update and the second smartphone international brand as well, of course, after Google Pixel.