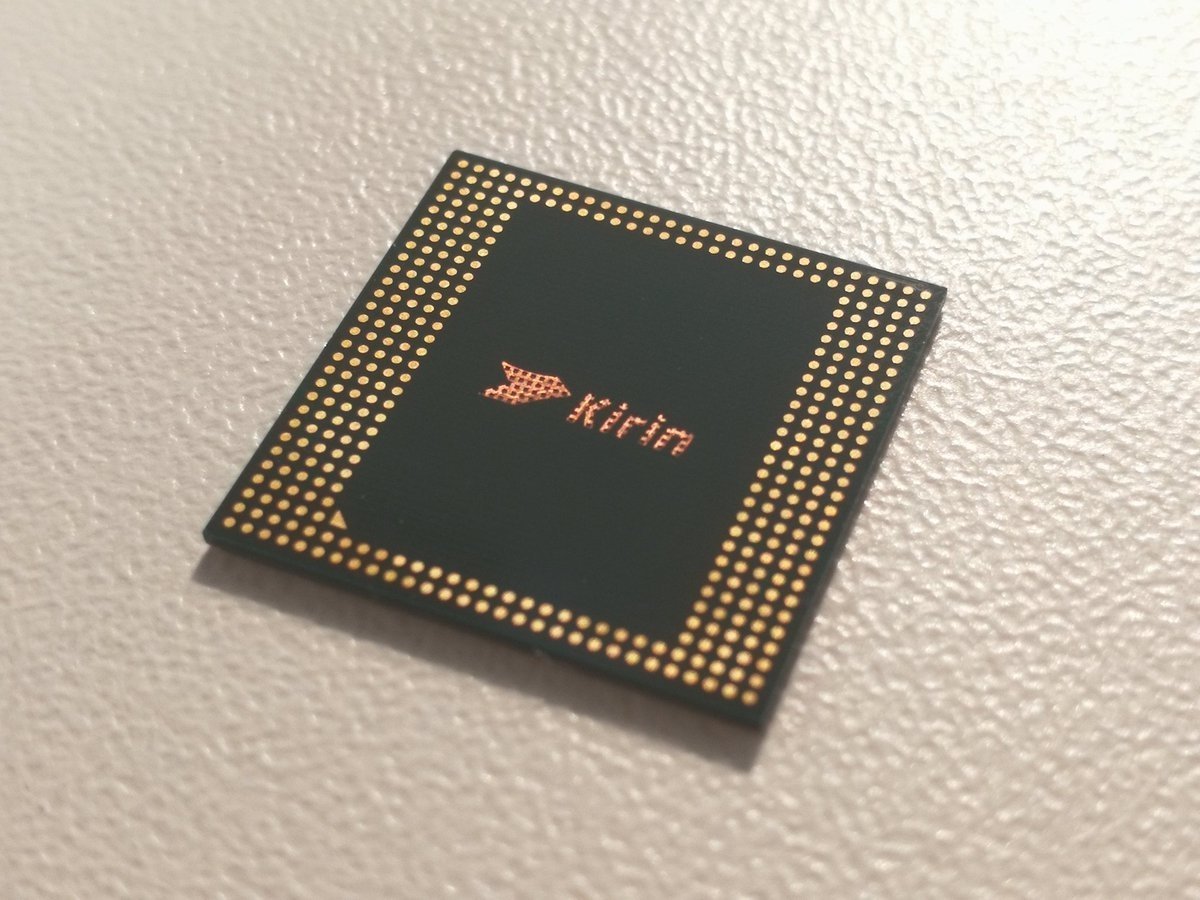 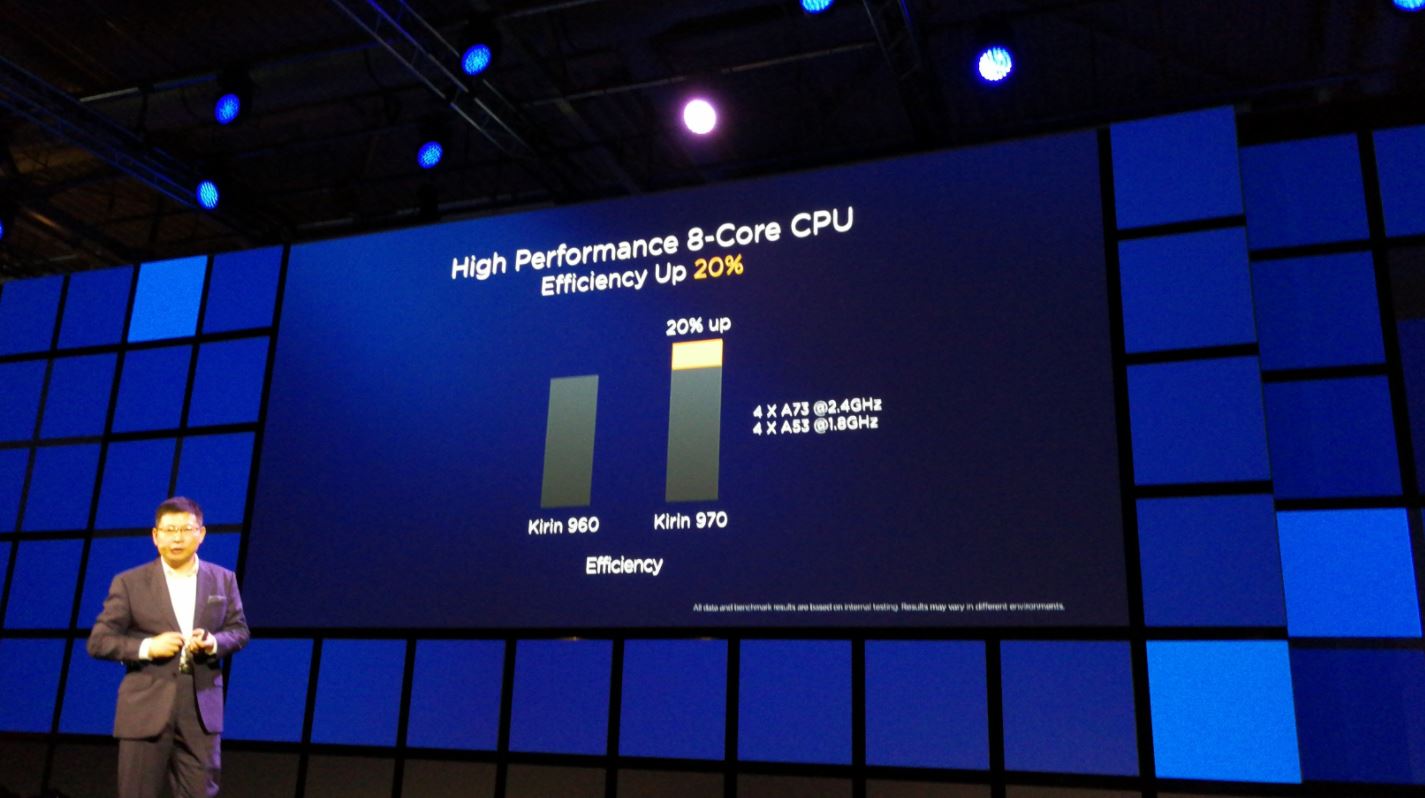 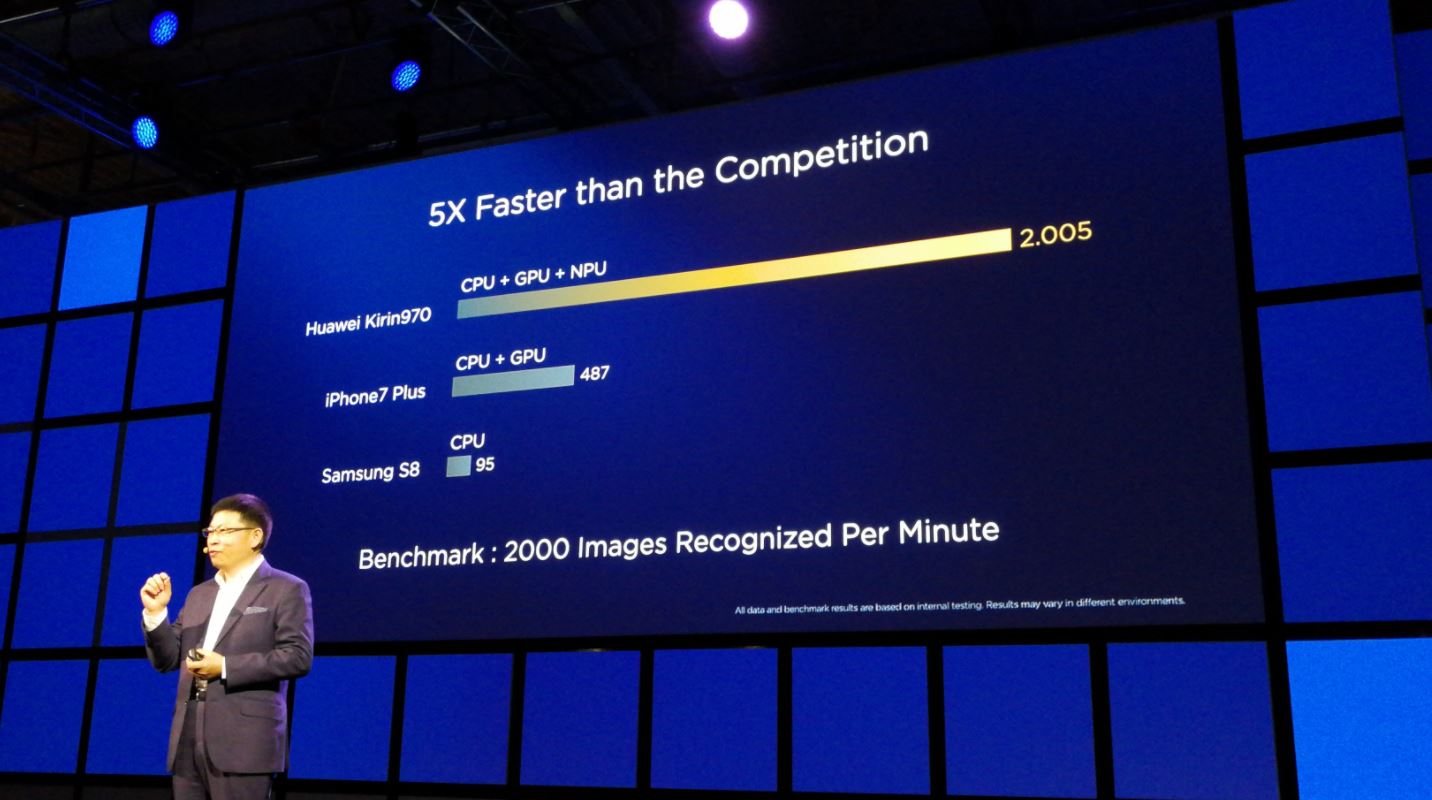 More specifically, Huawei said that compared to the four Cortex-A73 core, in dealing with the same AI application tasks, the new heterogeneous computing architecture has about 50 times the efficiency and 25 times the performance advantage.

According to ARM design, Mali-G72 based on Bifrost architecture In comparison with the G71, G72 has 40% of the total performance increase (25% energy efficiency, 20% performance density), and this 970 from 8 nuclear to 12 nuclear. 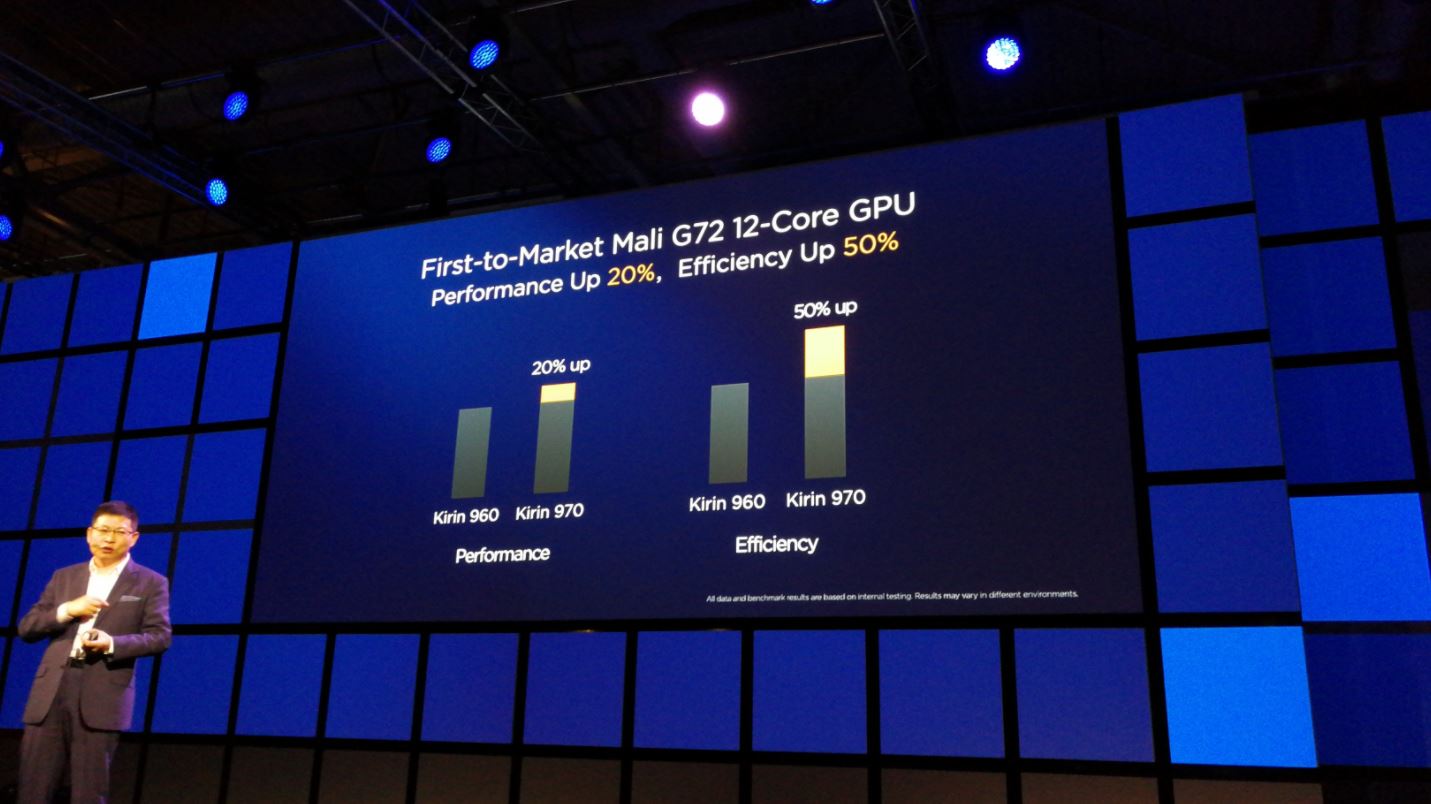 Huawei Mate 10 will be the first phone to support Kirin 970 and will debut October 16. On that day, the first AI SoC true potential will be experienced around the globe. 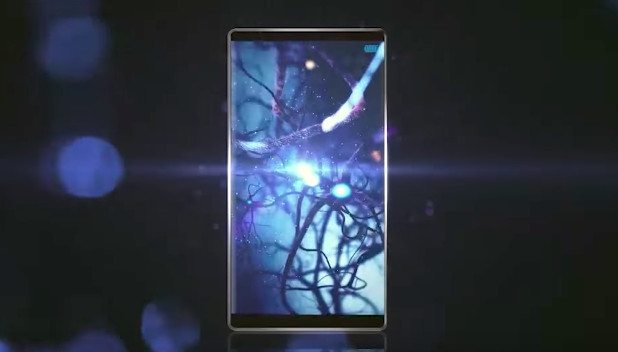